37 Eye-Catching World Map Posters You Should Hang On Your Walls. Looking for the perfect world map poster to hand on your wall? 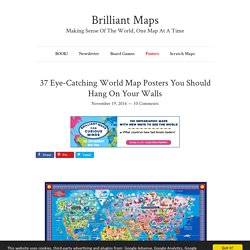 The 37 eye-catching posters below include all types of different styles and designs. From children’s maps to vintage to black & white to large maps and even map art. You can scroll down to see all the world map posters or use the links to jump directly to a specific category. Regular Maps – When all you want is a plain map. Children’s & Kids Maps – Perfect maps for kids. Regular Map Posters The world map posters below are perfect if all you want is a standard map of the world. 1. Description: This high quality poster image is approximately 36-Inch by 24-Inch and is suitable for framing.

Buy: Click Here To Buy The GB Eye World Map Poster. Star Wars: The Rise of Skywalker. The Skywalker Saga is over. 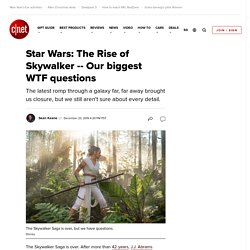 After more than 42 years, J.J. The Two Naomis – The Cultural Gutter. The second half of the third season (TV seasons are weird these days) of The Expanse, which wrapped in late June (thanks, Amazon, for making sure it was a season finale instead of a series finale), begins with a seemingly innocuous detail about one of its characters. 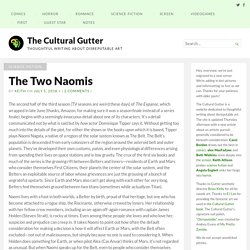 It’s a detail communicated not by what is said but by how actor Dominique Tipper says it. Without getting too much into the details of the plot, for either the shows or the books upon which it is based, Tipper plays Naomi Nagata, a native of a region of the solar system known as The Belt. The Belt’s population is descended from early colonizers of the region around the asteroid belt and outer planets. Level 1 - Lang Belta (Belter Creole) Ph… 3-Tiered Woodland Plant Stand. Haunted House Crafts for Kids. With Halloween less than two weeks away, there is still ample time to whip up a few crafts. 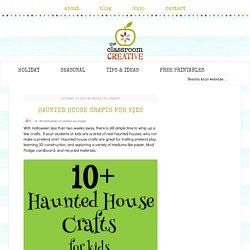 If your students or kids are scared of real haunted houses, why not make a pretend one? Haunted house crafts are great for inviting pretend play, learning 3D construction, and exploring a variety of mediums-like paper, Mod Podge, cardboard, and recycled materials. Gift Box Haunted House Craft for Kids via Yours Truly: The Classroom Creative Halloween Town via Little Lovely Paper Bag Haunted House from My Paper Pony Haunted House Thaumatrope via Mom Spark Mod Podge Haunted House via B Inspired Mama Spooky House Pop Up Card via Makes and Takes Haunted House Canvas Art via That’s What Che Said.

Haunted House Halloween Cut-out — Sarah Jane Studios. 22+ Of The Best Comebacks In The History Of Burns. Kid Jokes - Funny Kid Jokes. 20 Funny (and printable) Knock Knock Jokes for Kids. 31 Stupid Jokes That Are So Dumb, They're Actually Funny! #17 Is EPIC. 335 points commentsFunnyWormMay 21, 2015 32312You have already voted! 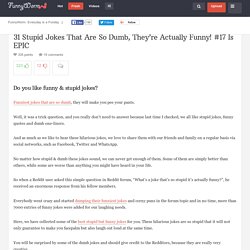 Thank you for voting! Funniest jokes that are so dumb, they will make you pee your pants. Well, it was a trick question, and you really don’t need to answer because last time I checked, we all like stupid jokes, funny quotes and dumb one-liners. And as much as we like to hear these hilarious jokes, we love to share them with our friends and family on a regular basis via social networks, such as Facebook, Twitter and WhatsApp. 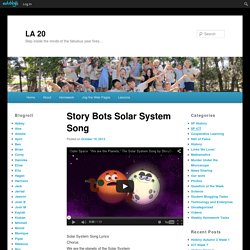 Sun Here comes the sun Rappin first on this track from the beginning I’m the centre of the Solar System Planets be spinnin around me so hot, I’m roasting you see Now I pass the mic to the planet closest to me Mercury Mercury the smallest planet Small as Earth’s moon (yo!) I get super hot and cold and I spin very slow. Space Shuttle Paper Airplane Steps (page 2) - Pics about space. 6 Superheroes That Marvel Does Not Own the Rights to Anymore. With all the superhero movies coming out nowadays, there’s a lot of money to be made. 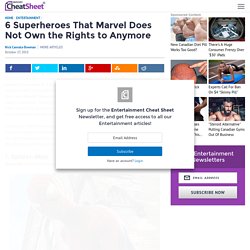 The Avengers alone made $1.5 billion worldwide according to IMDb, while franchises like Spider-Man have made a habit of breaking box office records. Way back before they were cash cows though, Marvel saw their various superheroes as commodities to be sold off to make a quick buck. Starting as early as 1985, franchises were offered up to studios like Sony, 20th Century Fox, and more, culminating in a whole mess of reasons now why Marvel can’t bring characters they themselves created into the cinematic fold. Each studio with a Marvel property keeps it jealously guarded, knowing full well the moneymaking potential each respective franchise represents. While it would make sense for the rights to return to their original creators, the current owners have kept an iron grip since they first acquired their various properties.

A Magical Tree House Lights Up for Christmas. 40+ Useful Gifts for Kids to Make. Get a finger emoticon for MSN and more! No section of rude emoticons would be complete without a big collection of middle finger emoticons and smileys, so here they are!

There are 28 emoticons in the Middle Finger Emoticons pack. Recent Comments: How do you do a middle finger with text?