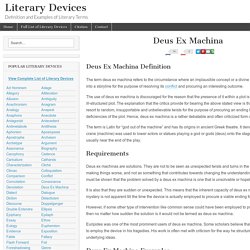 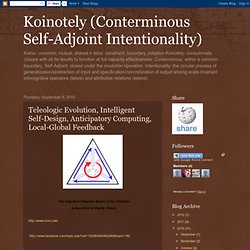 Documents Reveal How the NSA Cracked the Kryptos Sculpture Years Before the CIA. It took more than eight years for a CIA analyst and a California computer scientist to crack three of the four coded messages on the CIA’s famed Kryptos sculpture in the late ’90s. 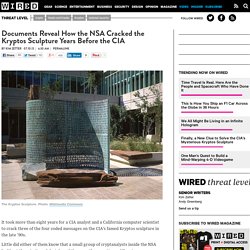 Little did either of them know that a small group of cryptanalysts inside the NSA had beat them to it, and deciphered the same three sections of Kryptos years earlier — and they did it in less than a month, according to new documents obtained from the NSA. These days the NSA is best known for its broad, indiscriminate spying on Americans and foreigners. But the Kryptos crack shows how some of the agency’s smartest geeks once blew off steam in the relatively quiet days between the end of the Cold War and the September 11 attacks. The popular story of Kryptos has long held that CIA analyst David Stein was the first to crack three of the cryptographic sculpture’s four puzzles in 1998. An internal NSA memo discussing the agency’s success at cracking three of the sculpture’s four puzzles. It was totally invisible. Scientists Discover Tenth Planet. 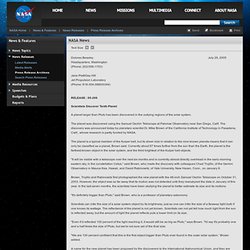 The planet was discovered using the Samuel Oschin Telescope at Palomar Observatory near San Diego, Calif. The truth about technology’s greatest myth. Many optimists believe that technology can transform society, whether it’s the internet or the latest phone. 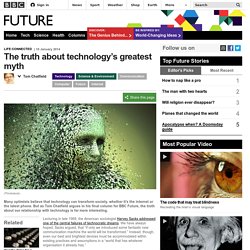 But as Tom Chatfield argues in his final column for BBC Future, the truth about our relationship with technology is far more interesting. Lecturing in late 1968, the American sociologist Harvey Sacks addressed one of the central failures of technocratic dreams. We have always hoped, Sacks argued, that “if only we introduced some fantastic new communication machine the world will be transformed.” Instead, though, even our best and brightest devices must be accommodated within existing practices and assumptions in a “world that has whatever organisation it already has.” The Human Brain - El Cerebro Humano. Hacking the Mind - Intrusive Brain Reading Surveillance Technology. By Carole Smith Global Research, December 13, 2007 Dissent Magazine, Australia, Summer 2007/2008 from GlobalResearch Website "We need a program of psychosurgery for political control of our society. 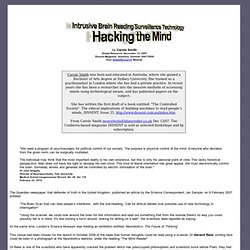 The purpose is physical control of the mind. Everyone who deviates from the given norm can be surgically mutilated.The individual may think that the most important reality is his own existence, but this is only his personal point of view. This lacks historical perspective. The Guardian newspaper, that defender of truth in the United Kingdom, published an article by the Science Correspondent, Ian Sample, on 9 February 2007 entitled: 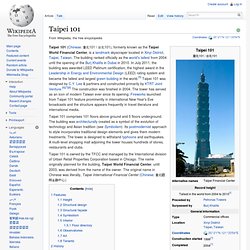 The building ranked officially as the world's tallest from 2004 until the opening of the Burj Khalifa in Dubai in 2010. In July 2011, the building was awarded LEED Platinum certification, the highest award in the Leadership in Energy and Environmental Design (LEED) rating system and became the tallest and largest green building in the world.[5] Taipei 101 was designed by C.Y. Lee & partners and constructed primarily by KTRT Joint Venture.[6][7][8] The construction was finished in 2004. The tower has served as an icon of modern Taiwan ever since its opening. 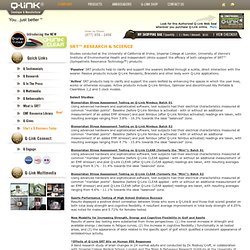 Baseline (before Q-Link Nimbus is activated - with or without an additional measurement of an added EMF stressor) and post Nimbus (after Q-Link Nimbus activated) readings are taken, with resulting averages ranging from 3.8% - 16.3% towards the ideal "balanced" zone. Biomeridian Stress Assessment Testing on Q-Link Nimbus: Batch 02 Using advanced hardware and sophisticated software, test subjects had their electrical characteristics measured at common "meridian points".