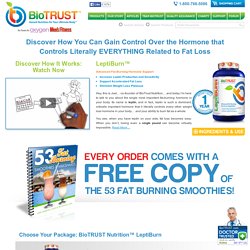 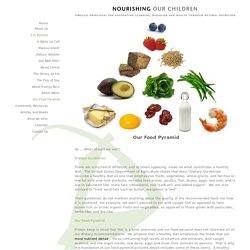 What should we eat?! Dietary Guidelines There are a myriad of different, and at times opposing, views on what constitutes a healthy diet. The United States Department of Agriculture states that their "Dietary Guidelines describe a healthy diet as one that emphasizes fruits, vegetables, whole grains, and fat-free or low-fat milk and milk products; includes lean meats, poultry, fish, beans, eggs, and nuts; and is low in saturated fats, trans fats, cholesterol, salt (sodium), and added sugars". We are also advised to "limit solid fats such as butter, margarine or lard". Their guidelines do not mention anything about the quality of the recommended food, nor how it is produced. Our Food Pyramid Please keep in mind that this is a brief overview and our food pyramid does not illustrate all of our dietary recommendations.

Carbohydrates or fats? One molecule of glucose requires 15 enzymes and numerous vitamins and minerals, especially chromium and magnesium, to produce 38 Units ATP. Eggs Dr. Death by food pyramid. I Made a Book When I was little, I wanted to be a cat when I grew up. 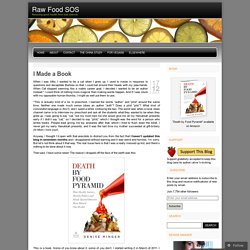 I used to meow in response to questions and decapitate Barbies so that I could bat around their heads with my paw-hands. When Cat stopped seeming like a viable career goal, I decided I wanted to be an author instead.* I could think of nothing more magical than making words happen. And if I was stuck with my opposable human thumbs, I might as well put them to use. *This is actually kind of a lie. Anyway, I thought I’d open with that anecdote to distract you from the fact that I haven’t updated this blog in seventeen months and I disappeared without warning and it was weird and horrible.

That said, I have some news! This is a book. Interview, New Stuff, and Proof of Aliveness All has been quiet on the Raw Food SOS front lately, but that doesn’t mean there aren’t shenanigans-a-plenty brewing backstage. In the meantime, if only to drown out the incessant chirping of blog crickets, here are some things. More Than Six Ways To Incubate Yogurt Without a Yogurt Maker. It's easy to incubate and "hatch" yogurt at home. 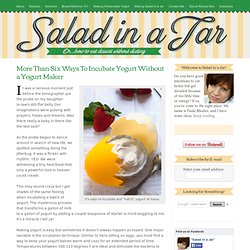 It was a nervous moment just before the sonographer put the probe on my daughter-in-law’s still-flat belly. Our imaginations were pulsing with prayers, hopes and dreams. Was there really a baby in there like the test said? As the probe began to dance around in search of new life, we spotted something doing the jitterbug. It was a flicker with rhythm. This may sound crazy but I get shades of the same feeling when incubating a batch of yogurt. Making yogurt is easy but sometimes it doesn’t always happen as hoped.

In the last two years since I published my method for making healthy Greek yogurt, my readers have left some great comments regarding their creative methods of incubation. Food Advisor. Answering our short questionnaire will help analyze your nutritional status and provide you with information regarding the nutrients which may be found deficient in your diet as well as recommendations for which foods and recipes will help fulfill your nutritional needs. 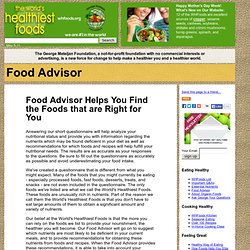 The results are as accurate as your responses to the questions. Be sure to fill out the questionnaire as accurately as possible and avoid underestimating your food intake. We've created a questionnaire that is different from what you might expect. B12 deficiency: a silent epidemic with serious consequences. Benjamin, First I will post the entire decision tree based on observational analysis of some thousands of people over 10 years, the specific parts dealing with “detox”, “detox” when starting methylation programs, “detox” from adding any number of vitamins and supplements to an existing program, “detox” from NAC, “detox” from glutathione and porecursor sets, and “detox” from whey. 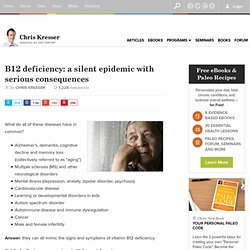 Then I will describe how it came about and answer your specific questions. TRANSLATION OF POPULAR DESCRIPTIVE TERMS TO PRACTICAL CORRECTIONS WITH DECISION TREE – beta version 1.2 – 05/28/12 During “methylation” treatments for FMS, CFS, ME, MS. Cures or long term remissions can occur if the clues are understood and followed. Also suggestive of possible ways to detect impending MS, ALS and Parkinson’s 10-20 years before diagnosis and hopefully prevent. WHEN TREATED All of these are flags indicating healing is occurring. The more severely affected a person is the harder hitting the vitamins are when started. » Study Links Depression, Anxiety & Lethargy to Vitamin B12 Deficiency Alex Jones' Infowars: There's a war on for your mind!

A suicidal 52-year-old woman suffering from severe depression, anxiety, lethargy and catatonia did not vastly improve until doctors diagnosed her with a Vitamin B12 deficiency, according to a little known study. 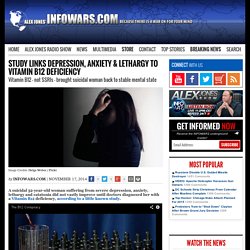