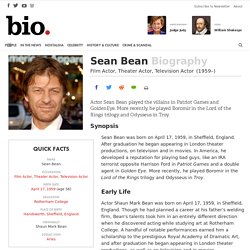 More recently, he played Boromir in the Lord of the Rings trilogy and Odysseus in Troy. Synopsis Sean Bean was born on April 17, 1959, in Sheffield, England. After graduation he began appearing in London theater productions, on television and in movies. In America, he developed a reputation for playing bad guys, like an IRA terrorist opposite Harrison Ford in Patriot Games and a double agent in Golden Eye. 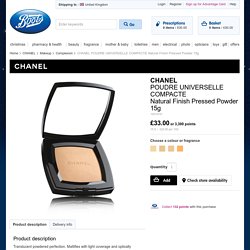 Mattifies with light coverage and optically conceals imperfections. Your complexion is natural, radiant and luminous. The fine, light texture of POUDRE UNIVERSELLE COMPACTE is very pleasant to the touch, and soft on the face, for maximum comfort.POUDRE UNIVERSELLE COMPACTE combines all the cosmetic qualities of a loose powder combined with the ease of use of a compact powder. MAKE UP,FACE,SPRING GLOW :Luminous Silk Foundation. Aloe Soothing Day Cream. We use cookies. 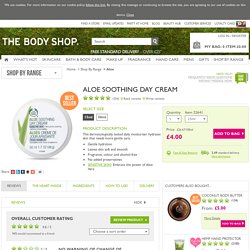 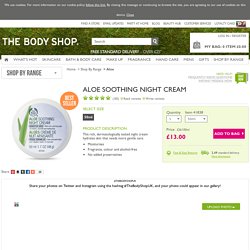 It seems like our kids are growing up faster and faster, as was the case for one 7th grader in California who's already encountered a number of existential crises we can all relate to. 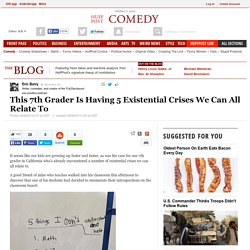 A good friend of mine who teaches walked into his classroom this afternoon to discover that one of his students had decided to enumerate their introspections on the classroom board: The Struggle: 20 Things I've Learned Since Being Single  As someone that was wifed up for the entirety of her 20s, it was pretty damn disorienting being pushed into Miami's dating pool. 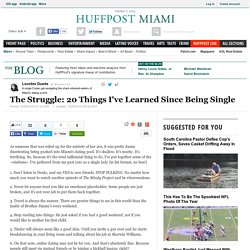 It's shallow. It's murky. It's terrifying. So, because it's the total millennial thing to do, I've put together some of the ~wisdoms~ I've gathered from my past year as a single lady (in list format, no less!) 16 Snapchats You've Definitely Sent Your Long-Distance BFF. 21 Signs You're Addicted To Your Goddamn iPhone. 14 Laundry Fails We've All Experienced. 17 Realities Of Starting Your Own Business. The Beginner's Guide to Twitter. Update: This post was updated November 2013 to reflect current statistics and tools. 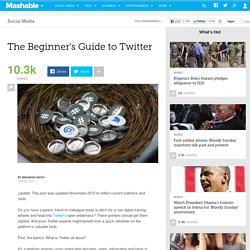 Do you have a parent, friend or colleague ready to ditch his or her digital training wheels and head into Twitter's open wilderness? These pointers should get them started. And even Twitter experts might benefit from a quick refresher on the platform's valuable tools. First, the basics: What is Twitter all about? It's a platform wherein users share their thoughts, news, information and jokes in 140 characters of text or less. On Twitter, following someone is not necessarily an admission of friendship, but nonetheless affords interaction and conversation — at least in short bursts.

The first step is to understand and master the vernacular. Tweet: A 140-character message.Retweet (RT): Re-sharing or giving credit to someone else's tweet.Feed: The stream of tweets you see on your homepage. The anatomy of the perfect tweet. Editor's note: This story first appeared on PR Daily in June. 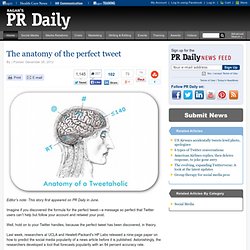 Imagine if you discovered the formula for the perfect tweet—a message so perfect that Twitter users can’t help but follow your account and retweet your post. Well, hold on to your Twitter handles, because the perfect tweet has been discovered, in theory. Last week, researchers at UCLA and Hewlett-Packard's HP Labs released a nine-page paper on how to predict the social media popularity of a news article before it is published. Astonishingly, the researchers developed a tool that forecasts popularity with an 84 percent accuracy rate. The Atlantic’s Megan Garber dived deeper into the study, exploring how the research can help media outlets craft tweets that will be shared and clicked. But HP Labs isn’t the first organization to try to predict the popularity of a tweet. Facebook for Beginners. Update: This post was updated October 2013 to reflect current statistics and tools. 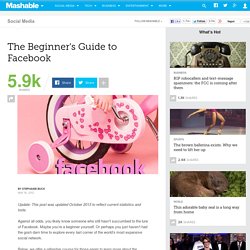 Against all odds, you likely know someone who still hasn't succumbed to the lure of Facebook.