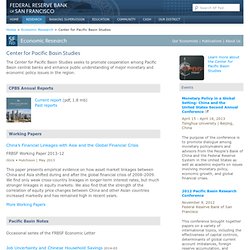 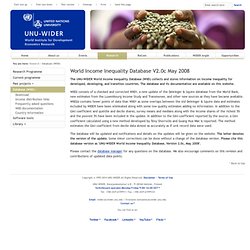 SEDAC - Millennium Challenge Corporation - Natural Resource Management Index. Introduction In May 2005 a consortium led by the Center for International Earth Science Information Network (CIESIN) at Columbia University, which included the Yale Center for Environmental Law and Policy (YCELP), the University of New Hampshire Water Systems Analysis Group, the Wildlife Conservation Society, and the Columbia University Tropical Agriculture Program, submitted a proposal to the Millennium Challenge Corporation (MCC) in response to the MCC's search for a Natural Resources Management Indicator. 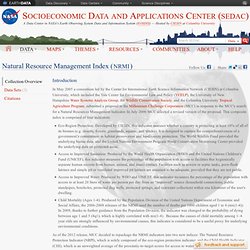 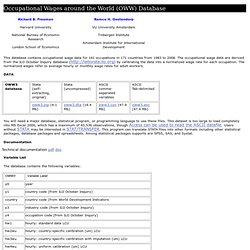 The occupational wage data are derived from the ILO October Inquiry database ( by calibrating the data into a normalized wage rate for each occupation. The normalized wages refer to average hourly or monthly wage rates for adult workers. You will need a major database, statistical program, or programming language to use these files. This dataset is too large to load completely into MS Excel 2000, which has a maximum of 65,536 observations, though Access can be used to read the ASCII datafile. Users without STATA may be interested in STAT/TRANSFER. Documentation Variable List. LABORSTA Internet (E) Ranking of economies.

Economy Rankings Economies are ranked on their ease of doing business, from 1–190. 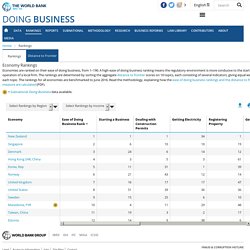 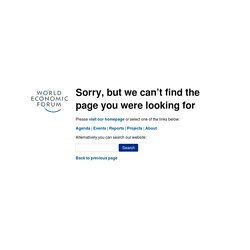 Post date: September 3, 2013. Economic Freedom of the World project. Indicadores del Milenio. The Millennium Development Goals Report 2013 was launched in Geneva by the Secretary-General on 1 July 2013. 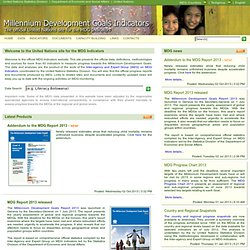 The report presents the yearly assessment of global and regional progress towards the MDGs. Index of Economic Freedom: Promoting Economic Opportunity and Prosperity.