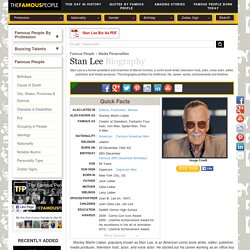 He started out his career working as an office boy for the Marvel Comics––which meant fetching lunch, proof reading and refilling artist's ink jars, eventually proving his creative talent, escalated from the position of interim editor to the president of the entire company. He is known for creating superheroes like ‘Spider-Man’, ‘The Hulk’, ‘X-men’, ‘Iron Man’, ‘Thor’, ‘Doctor Strange’, etc. and gained nationwide popularity when he created the superhero series ‘The Fantastic Four’ in which he made his superheroes imperfect rather than selling the idea of a perfectly capable superhero. 28 facts that you might not know about Stephen Curry. Stephen Curry - Athlete, Famous Basketball Players. Renowned for his shooting accuracy, pro basketball player Stephen Curry of the Golden State Warriors was the first person to be named Most Valuable Player by unanimous vote in NBA history. 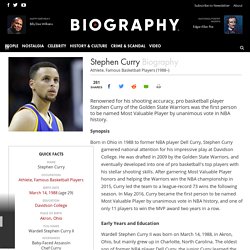 Synopsis Born in Ohio in 1988 to former NBA player Dell Curry, Stephen Curry garnered national attention for his impressive play at Davidson College. He was drafted in 2009 by the Golden State Warriors, and eventually developed into one of pro basketball's top players with his stellar shooting skills.

After garnering Most Valuable Player honors and helping the Warriors win the NBA championship in 2015, Curry led the team to a league-record 73 wins the following season. In May 2016, Curry became the first person to be named Most Valuable Player by unanimous vote in NBA history, and one of only 11 players to win the MVP award two years in a row. Early Years and Education. Stephen Curry - Athlete, Famous Basketball Players. 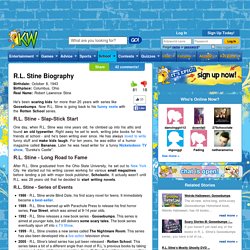 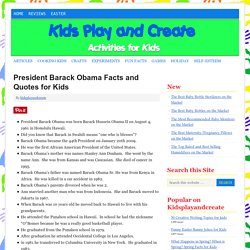 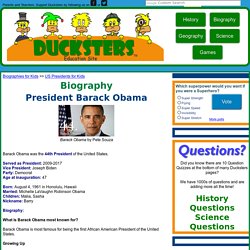 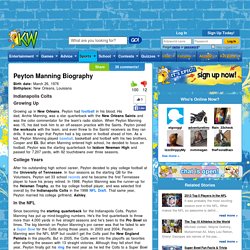 His dad, Archie Manning, was a star quarterback with the New Orleans Saints and was the color commentator for the team's radio station. When Peyton Manning was 15, his dad took him to an off-season practice with the Saints. Peyton Manning: NFL Quarterback. Sports >> Football >> Biographies Occupation: Football Player Born: March 24, 1976 in New Orleans, Louisiana Nickname: The Sheriff Best known for: Winning a Super Bowl with the Indianapolis Colts and the Denver BroncosBiography: Peyton Manning was one of the best quarterbacks in the history of the National Football League (NFL). 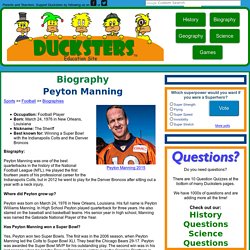 He played the first fourteen years of his professional career for the Indianapolis Colts, but in 2012 he went to play for the Denver Broncos after sitting out a year with a neck injury. Where did Peyton grow up? Peyton was born on March 24, 1976 in New Orleans, Louisiana. Has Peyton Manning won a Super Bowl? John Cena Facts for Kids. From KidzSearch, the safe free Wikipedia for kids. 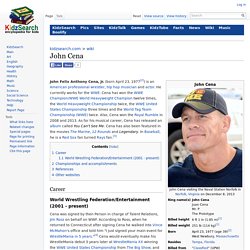 Career World Wrestling Federation/Entertainment (2001 - present) Cena was signed by then Person in charge of Talent Relations, Jim Ross on behalf on WWF. According to Ross, when he returned to Connecticut after signing Cena he walked into Vince McMahon's office and told him "I just signed your main event for WrestleMania in 5 years. Tim Tebow - Athlete, Football Player. NFL quarterback Tim Tebow won both the Heisman Trophy and the BCS National Championship while playing for the Florida Gators in college. 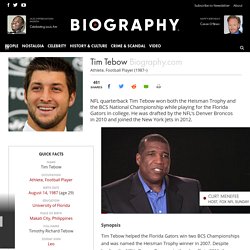 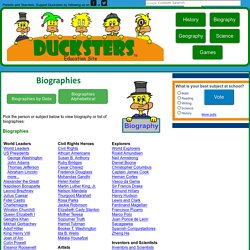 Amelia Earhart for Kids. Biography Amelia Earhartfrom the Los Angeles Daily News Occupation: Aviator Born: July 24, 1897 in Atchison, Kansas Died: She disappeared on July 2, 1937 over the Pacific Ocean. She was declared dead on January 5, 1939 Best known for: Being the first woman to fly solo across the Atlantic OceanBiography: Where did Amelia Earhart grow up? Amelia Earhart was born on July 24, 1897 in Atchison, Kansas. Growing up Amelia and her sister had all sorts of adventures. Barack Obama Biography for Kids « Barack Hussein Obama was born in Honolulu, Hawaii on August 4, 1961.

His mother was Stanley Ann Durham, called Ann. She met Barack Obama’s father, Barack Obama Sr, while she was taking a Russian language class at the University of Hawaii. Barack Sr., was of Luo ancestry. Barack Obama: Short Biography for kids *** Short Biography of Barack Obama: Fast Overview of his LifeFacts and Info: Barack Obama is the 44th president of America and is the first African American to be elected president of the United States. His term in office started in 2009. The important events of presidency have included the economic crisis at home and the on-going fight against terrorism.

She is best known for fantastic paintings of flowers and landscapes of the southwest. Georgia O'Keeffe - BrainPOP Jr. Georgia O'Keeffe. Georgia O’Keeffe was born in 1887 in Wisconsin. She grew up on a farm where she helped her family by cooking, sewing, and growing vegetables. When she was five, O’Keeffe went to school at a one-room schoolhouse. She didn’t like school but she did enjoy the private art lessons she took after school. The Stephen Curry Show. It’s more than an hour before the Denver Nuggets tip off against the Golden State Warriors, but Denver’s downtown arena is already filling up. Fans crowd around the Warriors’ basket, camera phones held high, as Stephen Curry floats shot after shot from the farthest reaches of the three-point line.

However, there's a lot more to this scientist and inventor than simply being "the Peanut Man. " Biographies for Kids, Famous Leaders for Young Readers. Animated Biographies « Jeff Kinney. Biographies. ...Louis Braille Biography... Leonardo Home Page. Who was Leonardo da Vinci? He had a keen eye and quick mind that led him to make important scientific discoveries, yet he never published his ideas. He was a gentle vegetarian who loved animals and despised war, yet he worked as a military engineer to invent advanced and deadly weapons.

He was one of the greatest painters of the Italian Renaissance, yet he left only a handful of completed paintings. Before you explore this site, you may want to read the A resource for teachers and students developed by the Museum of Science, Boston for the Science Learning Network. Science Learning Network / email: sln@mos.org / © 1997 The Museum of Science. Albert Einstein. Abraham Lincoln's Crossroads. George Washington. Advertisement. EnchantedLearning.com is a user-supported site. As a bonus, site members have access to a banner-ad-free version of the site, with print-friendly pages.Click here to learn more. George Washington: A National Treasure. George Washington's World for Kids: Play games about our first president. Betsy Ross Biography for Kids « Betsy Ross is thought to have sewn the first American flag. Born the 8th of 17 children to a Quaker family, Betsy learned to read, write, and sew at an early age.