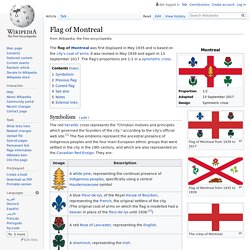 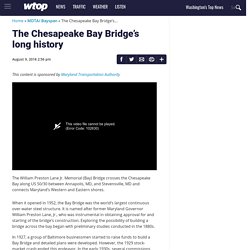 Memorial (Bay) Bridge crosses the Chesapeake Bay along US 50/30 between Annapolis, Maryland, and Stevensville, Maryland, and connects Maryland’s Western and Eastern shores. This content is sponsored by Maryland Transportation Authority This video file cannot be played. (Error Code: 102630) The William Preston Lane Jr.

When it opened in 1952, the Bay Bridge was the world’s largest continuous over-water steel structure. In 1927, a group of Baltimore businessmen started to raise funds to build a Bay Bridge and detailed plans were developed. Under the direction of Governor Lane, the General Assembly passed legislation to begin bridge construction in 1947. What is now the eastbound span opened to traffic on July 30, 1952. The two spans are 4.33 (westbound) and 4.35 (eastbound) miles long and form the longest fixed-water crossing in Maryland. 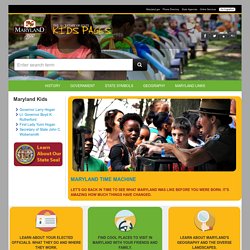 After selecting a translation option, users will be notified that they are leaving DoIT’s website. Annapolis, Maryland Facts for Kids. "Annapolis" redirects here. 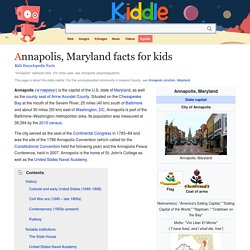 For other uses, see Annapolis (disambiguation). Annapolis (/əˈnæpəlᵻs/) is the capital of the U.S. state of Maryland, as well as the county seat of Anne Arundel County. Situated on the Chesapeake Bay at the mouth of the Severn River, 25 miles (40 km) south of Baltimore and about 30 miles (50 km) east of Washington, DC, Annapolis is part of the Baltimore–Washington metropolitan area. Its population was measured at 38,394 by the 2010 census. 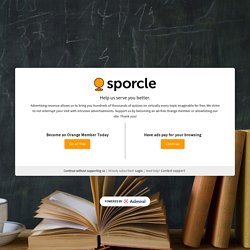 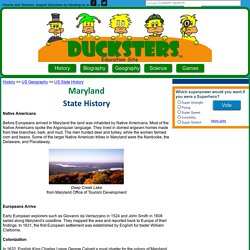 Most of the Native Americans spoke the Algonquian language. They lived in domed wigwam homes made from tree branches, bark, and mud. The men hunted deer and turkey, while the women farmed corn and beans. World Flags: Interesting Information for Kids on the Flags of the World. Interesting Facts for Kids about the Flags of the World Why are there so many different world flags? 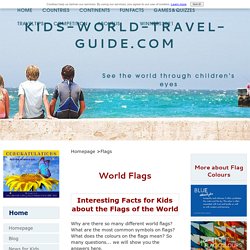 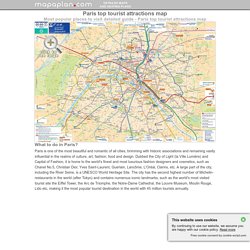 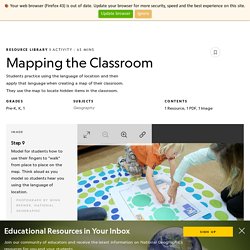 Prepare the map outline and contents. Before class, draw the shape of the classroom on a large piece of butcher paper, leaving an open space for the door(s). Cut shapes out of construction paper, or use the provided Classroom Cutouts worksheet, to represent the large furniture, rugs, and other permanent items in the classroom, staying as true to the actual colors as possible. Write each student’s name on a sticky note. 2. 3. 4. 5.