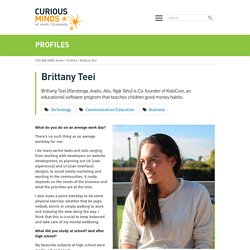 What do you do on an average work day? There’s no such thing as an average workday for me! I do many varied tasks and jobs ranging from working with developers on website development, to planning out UX [user experience] and UI [user interface] designs, to social media marketing and working in the communities. It really depends on the needs of the business and what the priorities are at the time. I also make a point everyday to do some physical exercise; whether that be yoga, netball, tennis or simply walking to work and enjoying the view along the way. What did you study at school? Michelle Knowler, Laboratory Science - Ara. Zahra Hussaini, Laboratory Science - Ara. Women in science who changed the world. 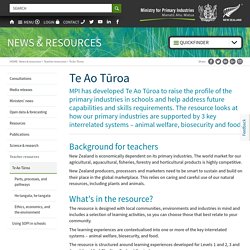 [Joe conducts a karakia (prayer) before the interview, to ask for blessings for the conversation that will be had, for guidance in the sharing knowledge and customs around food, and for supporting the younger generation that will take this pathway.] [Interview begins] Shelley: Kia ora. Food safety, it's something that we're all interested in because it's important to all of us, and I'd like to introduce you to Joe who is an expert in marae catering.

Now, Joe, you've had a really interesting background with all of your expertise in cooking, et cetera. Joe: Kia ora. Shelley: So how do you actually go about keeping the food safe on the marae? Joe: A lot of our marae have refrigeration units now, but a lot still don't. Shelley: So when you're preparing a hāngī - quite different. Shelley: So kai moana, a lot of people enjoy collecting kai moana. [End of transcript] Edutopia. Explore Women in STEM – Science, Technology Engineering and Mathematics — Science Learning Hub. Interview with inventor Dean Kamen - LEGO MINDSTORMS. About - Curious Minds. Badass engineers shut down sexist trolls with #ILookLikeAnEngineer. Sometimes it can be difficult to see the brighter side of the tech industry, especially for women. 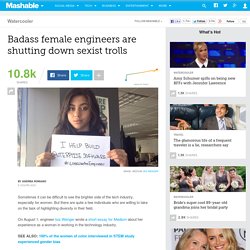 But there are quite a few individuals who are willing to take on the task of highlighting diversity in their field. #ScienceWoman: Jackie Faherty. Mae C. Jemison - Biography - Doctor, Astronaut. Mae C. 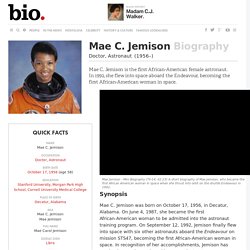 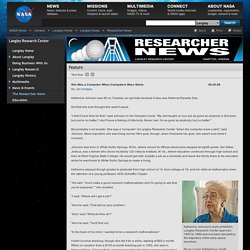 Not that she ever thought she wasn't equal. "I didn't have time for that," said Johnson in her Hampton home. Resources - Tech-Girls. Tech-Girls - home. STEM to STEAM. Gaining STEAM: Teaching Science Through Art. Breaking down the walls between art, hard sciences and math, a new crop of educators is designing curricula that allow these subjects partner with one another, encouraging holistic learning. 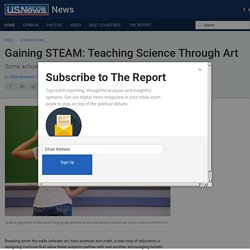 Across the country, teachers and administrators are coming to a similar conclusion: art informs science, technology, engineering and math (STEM) and vice versa. Consequently, they are pioneering new methods of teaching that combine disciplines which have been isolated from one another under traditional educational models. And they are just getting started. Andover High School in Massachusetts, for instance, teaches geometry through the lens of art.

Through a scavenger hunt at a local museum, math and art students come to understand that scale in geometry is the same thing as perspective in art, says Meghan Michaud, a teacher at Andover High. This approach is “about 21st century learning skills,” Michaud says, and preparing kids “for whatever college or career is ahead.” Along with Rep. Tips_for_talking_to_girls_encouraging_girls_in_stem.pdf. A teacher’s guide to mentoring in STEM. There was once a girl named Beth who loved the environment. 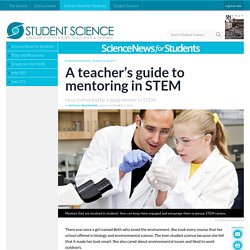 She took every course that her school offered in biology and environmental science. The teen studied science because she felt that it made her look smart. She also cared about environmental issues and liked to work outdoors. But she did not study science because she was passionate about it. That changed when Beth attended the College of William and Mary in Williamsburg, Va.

In short order — and to her immense surprise — Beth realized that she had developed a deep love of physiology. The author with one of her role models, Bill Nye the Science Guy. B. After graduating from college, Beth moved on for more training — to graduate school. He congratulated her — which is to say me — on all of my successes. Alice Tunnel Boring Machine (TBM) turnaround inside the NAT.