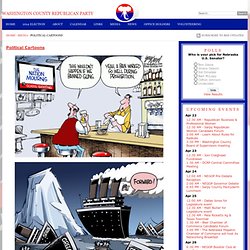 Muzik. Satire + Humor / Weird & Wacky Magazines. Pinkycat. How to cut glass. I posted a picture about 1 week ago on Instagram, Facebook and Twitter of me cutting glass using just string. 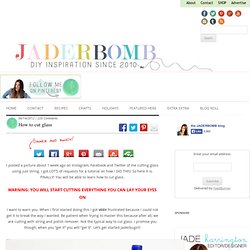 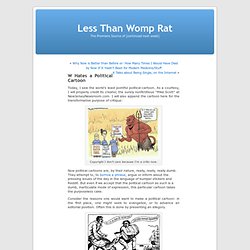 As a courtesy, I will properly credit its creator, the surely nonfictitious “Mike Scott” at NewJerseyNewsroom.com. I will also append the cartoon here for the transformative purpose of critique: How to fix or troubleshoot a blank screen, black screen, not powering up issues laptop. Writing Generators. Software & Download Ressource. Law Enforcement Armorer: New Deal of the Week - lynknudson21 - Gmail. Fun. Clothing Patterns. Fashion. Parapsychology. American psychologist and philosopher William James (1842–1910) was an early psychical researcher. 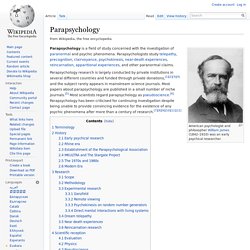 Parapsychology is a field of study concerned with the investigation of paranormal and psychic phenomena. Parapsychologists study telepathy, precognition, clairvoyance, psychokinesis, near-death experiences, reincarnation, apparitional experiences, and other paranormal claims. Parapsychology research is largely conducted by private institutions in several different countries and funded through private donations,[1][2][3][4] and the subject rarely appears in mainstream science journals. Most papers about parapsychology are published in a small number of niche journals.[5] Most scientists regard parapsychology as pseudoscience.[6] Parapsychology has been criticised for continuing investigation despite being unable to provide convincing evidence for the existence of any psychic phenomena after more than a century of research.[7][8][9][10][11][12] Terminology[edit]

Cynocephaly. The characteristic of cynocephaly, having the head of a dog—or of a jackal—is a widely attested mythical phenomenon existing in many different forms and contexts. 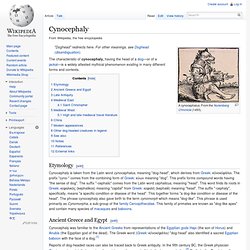 Etymology[edit] Ancient Greece and Egypt[edit] As George Alexandrou has pointed out, "in this northeast region of Pakistan, and we know that there were peoples in this area who slashed their cheeks from mouth to ear, so that all the teeth showed. Marco Polo saw this tribe, whom he called the Cynocefaloi. He said that they looked like mastiffs; that is, they didn’t have elongated heads like German shepherds with the long nose, but like mastiffs. 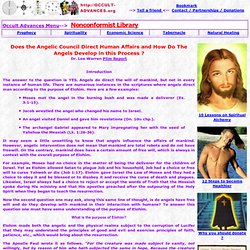 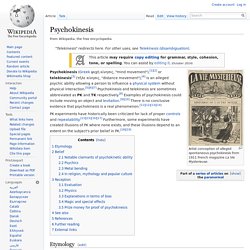 PK experiments have historically been criticized for lack of proper controls and repeatability.[13][15][16][17] Furthermore, some experiments have created illusions of PK where none exists, and these illusions depend to an extent on the subject's prior belief in PK.[18][19] Etymology[edit] The word psychokinesis, a portmanteau of the Greek language words ψυχή ("psyche"), meaning mind, soul, spirit, or breath; and κίνησις ("kinesis"), meaning motion, movement,[1][2] was coined in 1914 by American author Henry Holt in his book On the Cosmic Relations.[20][21][22] The term was later adopted by American parapsychologist J.

B. Rhine in 1934 in connection with experiments that were conducted to determine if a person could influence the outcome of falling dice.[8][23] Belief[edit] Rainbow body. In Dzogchen, rainbow body (Tibetan: Jalü or Jalus (Wylie transliteration: 'ja' lus) is a level of realization. 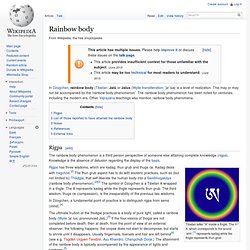 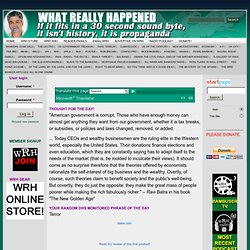 Those who have enough money can almost get anything they want from our government, whether it is tax breaks, or subsidies, or policies and laws changed, removed, or added. ... Today CEOs and wealthy businessmen are the ruling elite in the Western world, especially the United States. Their donations finance elections and even education, which they are constantly saying has to adapt itself to the needs of the market (that is, be molded to inculcate their views). It should come as no surprise therefore that the theories offered by economists rationalize the self-interest of big business and the wealthy.

Alternative Realities: The end of Internet? Is 21 dec the doomsday for internet? 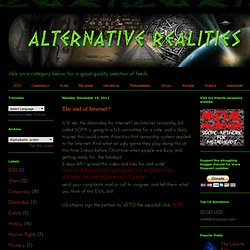 An Internet censorship bill called SOPA is going to a full committee for a vote, and is likely to pass! Fallacies. Dr. Michael C. Labossiere, the author of a Macintosh tutorial named Fallacy Tutorial Pro 3.0, has kindly agreed to allow the text of his work to appear on the Nizkor site, as a Nizkor Feature. WWW Useful Website Collections & Startsites. WWW Top Lists. MOTIVATION&GROWTH.