They Met At The Continental Divide ("It Wasn't Exactly A Battle...") Discover new music and gear recommendations with Discogs Digs. 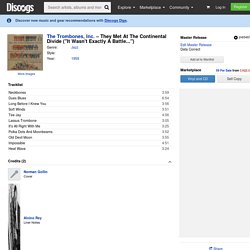 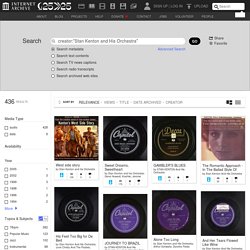 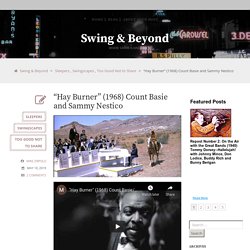 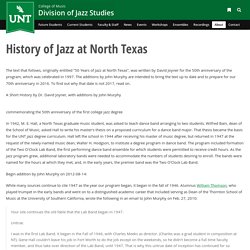 The additions by John Murphy are intended to bring the text up to date and to prepare for our 70th anniversary in 2016. To find out why that date is not 2017, read on. A Short History by Dr. David Joyner, with additions by John Murphy commemorating the 50th anniversary of the first college jazz degree In 1942, M. Begin addition by John Murphy on 2012-08-14: While many sources continue to cite 1947 as the year our program began, it began in the fall of 1946. Your site continues the old fable that the Lab Band began in 1947. Here's that photo.

In an email to Steve Wiest on Dec. 15, 2011, William Thomson added more explanation: It is my long-term understanding that the jazz program had been approved before I returned to campus (after a hitch in the Navy) in 1946. End addition. Moving Away from the Center of Jazz: Thomas Wirtel, a.k.a. Thomas Shabda Noor. Jazz trumpeter and jazz educator Thomas Shabda Noor—called in this article by his former name, Thomas Wirtel, which he still used during the period discussed—is a former head of the jazz division in the School of Music at the University of Illinois at Urbana-Champaign. 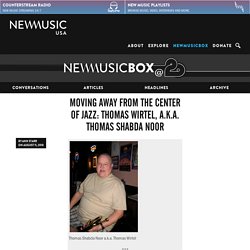 His doctorate in music composition is from Indiana University and he is an alumnus of North Texas State University in Denton, Texas. Wirtel was a member of the Stan Kenton Orchestra, Chicago’s Jazz Members Big Band, and the Dallas Jazz Orchestra. Since his retirement from the University of Illinois, he has directed the Heartland Jazz Orchestra in Bloomington, Illinois. He still plays with groups in Urbana, notably in the Boneyard Jazz Quintet, led by his old friend, trombonist Morgan Powell. Wirtel is from Kirkwood, Missouri, a suburb of St. (2) Backrow Politics - Gordon Goodwin's Big Phat Band. (4) Maynard Ferguson - Louis Dowdeswell, Ryan Quigley - BJC Big Band - Dávid Csizmadia. Notification Royalty-Free Music & Sounds - Storyblocks. 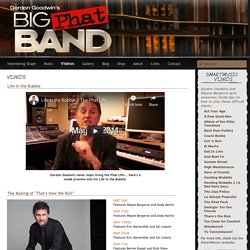 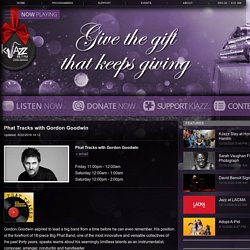 His position at the forefront of 18-piece Big Phat Band, one of the most innovative and versatile collectives of the past thirty years, speaks reams about his seemingly limitless talents as an instrumentalist, composer, arranger, conductor and bandleader. “Every time we make a record or play a show, we’re trying to tap into that fundamental, universal rhythm of big band music that seems to transcend the generations,” says Goodwin. Born in Wichita, Kansas, he moved with his family to California when he was only two. By the time he reached grade school, he was studying piano and saxophone - two instruments on which he excels to this day. “I was pretty diversified throughout the ‘80s and ‘90s,” he says. Zog's Jog by James Morrison on Amazon Music - Amazon.com. (143) Doc Severinsen, age 89 with the United States Coast Guard Guardians Big Band. Johnny's (Carson) Theme (The Tonight Show Theme) (143) MERRY CHRISTMAS FROM DOC SEVERINSEN AND THE TONIGHT SHOW ORCHESTRA!

Not long ago I watched a video on social media showing a room full of women in a guided drumming class drumming and moving to their beats. 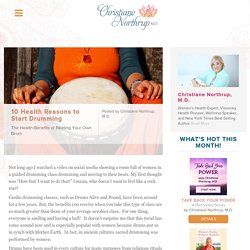 My first thought was “How fun! I want to do that!” I mean, who doesn’t want to feel like a rock star? Cardio drumming classes, such as Drums Alive and Pound, have been around for a few years. But, the benefits you receive when you take this type of class are so much greater than those of your average aerobics class. Drums have been used in every culture for many purposes from religious rituals and other ceremonies, to sporting events, and as a way to communicate or signal. Your Brain on Drums Drumming is a great workout for your brain and actually can make you smarter because when you drum you access your entire brain. And listening to drum sounds regularly can have the same effect as drumming itself. The sound of drumming generates new neuronal connections in all parts of the brain. 10 Health Reasons to Start Drumming Makes you happy.