Music of Africa. Women from the Masai tribe, singing. 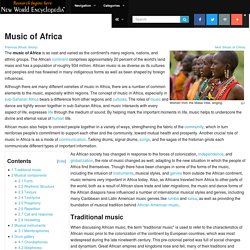 The music of Africa is as vast and varied as the continent's many regions, nations, and ethnic groups. The African continent comprises approximately 20 percent of the world's land mass and has a population of roughly 934 million. African music is as diverse as its cultures and peoples and has flowered in many indigenous forms as well as been shaped by foreign influences. 5 of The Greatest Socially Conscious African Musicians…EVER! - Africa.com. 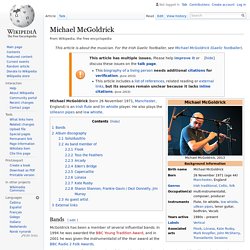 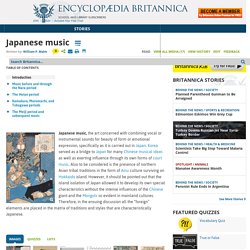 Archaeologists have discovered materials of Neolithic people in Japan and pottery remains of the Jōmon culture dating back, according to some scholars, as far as the 11th millennium bce. Among the items recovered from the subsequent Yayoi period (c. 300 bce–c. 250 ce), the most significant musical finds are dōtaku bronze bells. They show that the native population had adopted Chinese metallurgy. That Japan gradually came to be dominated by one group called the Yamato clan became more evident in the Tumulus period (c. 250–c. 500 ce) and led to the present imperial system. The mention of shamanism is found in Chinese accounts and is of particular interest to those concerned with the northern Asian aspects of Japanese culture.

It was inspired by secular melodies, popular dances, 'khazones' (khazanut, Jewish liturgy) as well as by the 'nigunim', the simple and often wordless melodies, intended by the 'Hasidim' (orthodox Jews) for approaching God in a kind of ecstatic communion. In (mutual) contact with Slavic, Greek, Ottoman (Turkish), Gypsy and -later- American jazz musicians, using typical scales, tempo and rhythm changes, slight dissonance and a touch of improvisation, the 'klezmorim' acquired the ability to evoke all kinds of emotions, through a very diversified music. back home "Klezmer: it's not just music - it's a way of life! " (Hankus Netsky) A klezmer kapelye (~1910) Dave Tarras / Yiddish-American Music, 1925 - 1956.

Mazel In Liebe. Music of Wales. Wales has a strong and distinctive link with music. 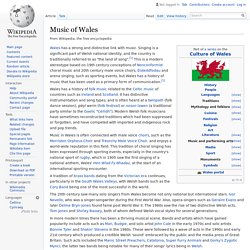 Singing is a significant part of Welsh national identity, and the country is traditionally referred to as "the land of song".[1] This is a modern stereotype based on 19th century conceptions of Nonconformist choral music and 20th century male voice choirs, Eisteddfodau and arena singing, such as sporting events, but Wales has a history of music that has been used as a primary form of communication.[1] Music in Wales is often connected with male voice choirs, such as the Morriston Orpheus Choir and Treorchy Male Voice Choir, and enjoys a world-wide reputation in this field. 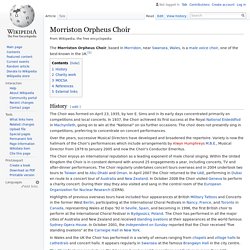 Sims and in its early days concentrated primarily on competitions and local concerts. In 1937, the Choir achieved its first success at the Royal National Eisteddfod in Machynlleth, going on to win at the "National" on six further occasions. The choir does not presently sing in competitions, preferring to concentrate on concert performances. Morriston Orpheus Choir — Free listening, videos, concerts, stats and pictures at Last.fm.