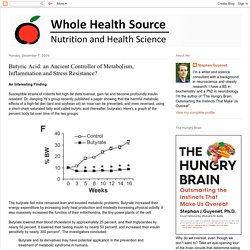 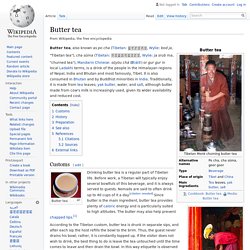 It is also consumed in Bhutan and by Buddhist minorities in India. Traditionally, it is made from tea leaves, yak butter, water, and salt, although butter made from cow's milk is increasingly used, given its wider availability and reduced cost. 14 Steps To Eating The Bulletproof Diet. This post has been so helpful that I’m reposting it now that the NYT bestseller The Bulletproof Diet book is published. 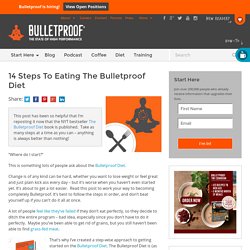 Take as many steps at a time as you can – anything is always better than nothing! “Where do I start?” This is something lots of people ask about the Bulletproof Diet. Change is of any kind can be hard, whether you want to lose weight or feel great and just plain kick ass every day – but it’s worse when you haven’t even started yet. It’s about to get a lot easier. A lot of people feel like they’ve failed if they don’t eat perfectly, so they decide to ditch the entire program – bad idea, especially since you don’t have to do it perfectly. That’s why I’ve created a step-wise approach to getting started on the Bulletproof Diet. One of the most common questions I receive is whether or not the diet will work if you discard some of the principles and consume non-organic vegetables, conventional meat, farmed seafood, etc. 14 Steps To Eating The Bulletproof Diet.

Resistant Starch 101 - Everything You Need to Know. Most of the carbohydrates in the diet are starches. 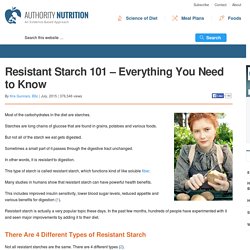 Starches are long chains of glucose that are found in grains, potatoes and various foods. But not all of the starch we eat gets digested. The Starch that Makes You Lean and Healthy. “Dr. 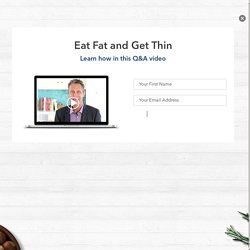 Hyman, I took a quick glance at your Eat Fat, Get Thin plan and saw that you recommend potato starch as part of the diet,” writes this week’s house call. “I thought we were supposed to avoid carbs? “ I can understand the confusion surrounding why I would recommend potato starch, considering I’ve discussed how detrimental refined carbs (especially white, powdery substances) can be. The Fastest Indian Vegetarian Diet to Lose Weight - 7 Days GM Diet. 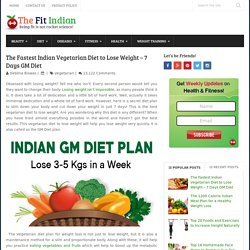 Tell me who isn’t! Every second person would tell you they want to change their body. Losing weight isn’t impossible, as many people think it is. Fat Loss Rehab Videos. Getstarted info links. Konjac. Amorphophallus konjac in bloom The food made from the corm of this plant is widely known in English by its Japanese name, konnyaku (yam cake), being cooked and consumed primarily in Japan. 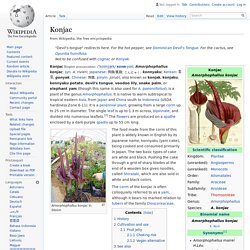 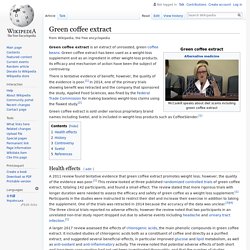 Green coffee extract has been used as a weight-loss supplement and as an ingredient in other weight-loss products. Its efficacy and mechanism of action have been the subject of controversy. There is tentative evidence of benefit; however, the quality of the evidence is poor.[1] In 2014, one of the primary trials showing benefit was retracted and the company that sponsored the study, Applied Food Sciences, was fined by the Federal Trade Commission for making baseless weight-loss claims using the flawed study.[2] Green coffee extract is sold under various proprietary brand names including Svetol, and is included in weight-loss products such as CoffeeSlender.[1] Health effects[edit] A larger 2017 review assessed the effects of chlorogenic acids, the main phenolic compounds in green coffee extract. History[edit] In April and September 2012, The Dr.

Garcinia. Many species are threatened by habitat destruction, and at least G. cadelliana from South Andaman Island is almost or even completely extinct already.[1] Description[edit] Garcinia species are evergreen trees and shrubs, dioecious and in several cases apomictic. 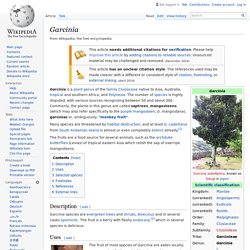 The fruit is a berry with fleshy endocarp,[2] which in several species is delicious. Uses[edit] The fruit of most species of Garcinia are eaten locally; some species' fruits are highly esteemed in one region, but unknown just a few hundred kilometres away.