Daryl shawn. Swiftlessons. Boghrat Sadeghan. Relax and Learn Guitar. TrueFire Blog Practice These Songs to Get Great at Fingerstyle Technique (With Tabs) - - Guitar Lessons. In honor of Brooks Robertson’s Fingerstyle Survival Guide that was just released, we wanted to give you some extra practice to become masters of the fingerstyle technique. 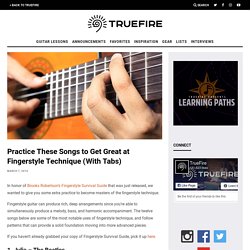 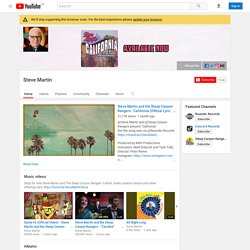 And lots of banjos. That instrument—so dexterously, even acrobatically picked and strummed—proves just as crucial to relating these tales as the lyrics themselves, each chord and riff revealing depths to Martin’s narrators and to his musical talent. In the eight years since The Crow introduced him as an idiosyncratic bluegrass musician, as fluid in his technique as he is knowledgeable of its history, Martin has worked to refine his craft and push the form forward.

“The Long-Awaited Album” is full of love songs. These songs have been percolating in Martin’s head for most of the 2010s, finding outlets at sound checks and live shows and band rehearsals. Ray Tutaj Jr. Smithsonian Folkways. PLAYING FOR CHANGE. StuartRyanMusic. Stringcordeta. Sky Guitar. SimpleGuitar. SEWELL Erica Joy. Hey everyone, this is our cover of Rivers and Roads by The Head and the Heart. 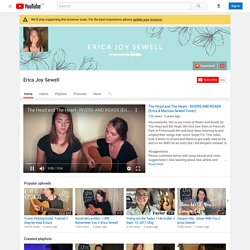 Sunny Cowgirls. Sean Daniel. Check out the full album: Spotify: Music: Lyrics: Oh, how the hills in the mist seem to speak,Of a tale that is not yet complete.Bonds that are soon to be born.In Emeryld Stone. 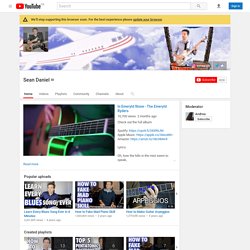