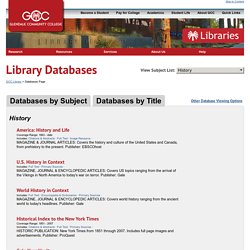 Digital Public Library of America. Discovering The Civil War. Women and Social Movements in the United States, 1600-2000. Civil War Glass Negatives and Related Prints - About this Collection - Prints & Photographs Online Catalog (Library of Congress) All images are digitized | All jpegs/tiffs display outside Library of Congress | View All This online collection provides access to about 7,000 different views and portraits made during the American Civil War (1861-1865) and its immediate aftermath. 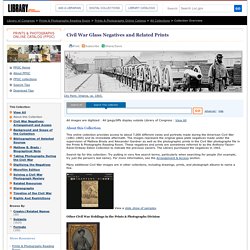 The images represent the original glass plate negatives made under the supervision of Mathew Brady and Alexander Gardner as well as the photographic prints in the Civil War photographs file in the Prints & Photographs Reading Room. These negatives and prints are sometimes referred to as the Anthony-Taylor-Rand-Ordway-Eaton Collection to indicate the previous owners. The Library purchased the negatives in 1943. Search tip for this collection: Try putting in very few search terms, particularly when searching for people (for example, try just the person's last name).

Many additional Civil War images are in other collections, including drawings, prints, and photograph albums to name a few. View a slide show of samples. Andrew J. American Rhetoric; kig i "Speech bank" for at finde de enkelte taler. The White House. 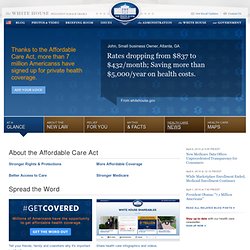 Lucy, Sealy, TX Due to a preexisting condition, he was previously denied coverage. James, 54, Los Angeles Previously turned down for individual coverage. Wealth Inequality in the United States since 1913: Evidence from Capitalized Income Tax Data. NBER Working Paper No. 20625Issued in October 2014NBER Program(s): AG DAE PE This paper combines income tax returns with Flow of Funds data to estimate the distribution of household wealth in the United States since 1913. 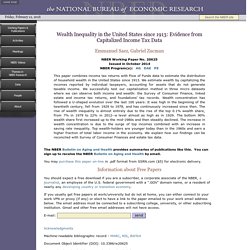 We estimate wealth by capitalizing the incomes reported by individual taxpayers, accounting for assets that do not generate taxable income. We successfully test our capitalization method in three micro datasets where we can observe both income and wealth: the Survey of Consumer Finance, linked estate and income tax returns, and foundations' tax records. Wealth concentration has followed a U-shaped evolution over the last 100 years: It was high in the beginning of the twentieth century, fell from 1929 to 1978, and has continuously increased since then. The rise of wealth inequality is almost entirely due to the rise of the top 0.1% wealth share, from 7% in 1979 to 22% in 2012--a level almost as high as in 1929. 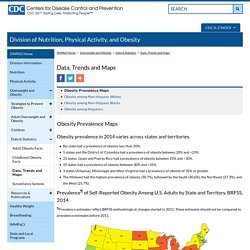