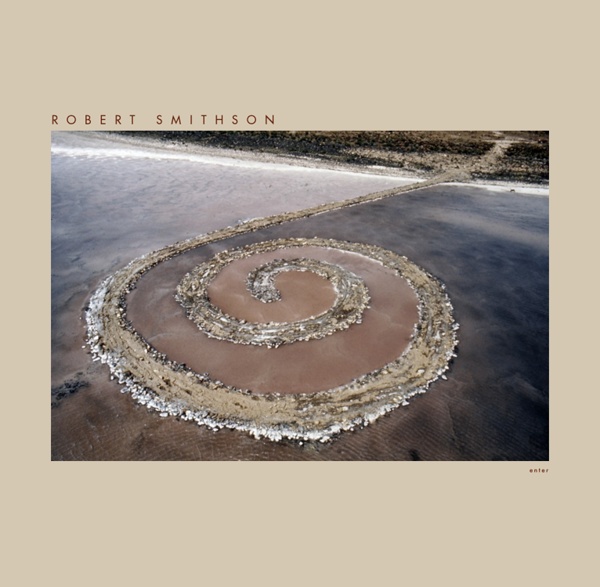 Linn Olofsdotter She was born in Sweden, worked in Brazil and is now settled in the Portland area. The prolific illustrator and mixed-media artist Linn Olofsdotter is a global citizen of the most interesting kind. Her own life in different locales gives her many sources of inspiration and most likely helps her flex her illustration muscle to meet the needs of a vast variety of clients. Her work has appeared in Computer Arts and Bon Magazine; she’s created T-shirt graphics for Levi’s, wall murals for a hotel in Los Angeles, CD covers for artists and illustrations for Oilily and La Perla. Nearly all of her work has a collage-like feel, with many layers, nuances and media. Grégoire Alexandre Grégoire Alexandre is a French photographer, famous for his surrealist works. For many years, Grégoire has studied film. Today he takes pictures especially for fashion, advertising and working with artists and musicians, including the creation of album covers.

Arne Quinze ONE WORLD by The People of Tomorrow Arne Quinze, Tomorrowland & De Schorre are building a state-of-the-art, permanent public artwork and invite the whole world to help. Follow the making of here! www.peopleoftomorrow.com My Secret Garden / Rockstrangers Book Arne Quinze invited author Saskia de Coster for a unique project that will enlargen the scope of both the Rock Strangers project (Ostend) and the Secret Garden exhibition (Rotterdam). more info A conversation withGilbert Perlein The reason that in a sense I took my lead from him was because I knew that his expertise lay in handling a dialogue with the city, the town and its architecture . Anamorphic illusions Spanning over 30 years, Swiss artist Felice Varini has been mesmerizing viewers with his anamorphic illusions. The artist, who resides in Paris, displays his illusionary work in both private and public spaces. The urban paintings require a specific point of view to visualize the geometric shapes he creates as a continuous whole.

Paul Klein (art activist) Paul Klein (born 1946) is an American art dealer. He was chosen 2006 Man of the Year by the Chicago Society of Artists.[1] Klein works for the Briddge Group providing financial and legacy planning for collectors. He was the first executive director of the Chicago ART Project.[2] From 2004-2008 he was the art curator for the 2,500,000-square-foot (230,000 m2) expansion of McCormick Place,[3] the editor of ArtLetter,[1] and wrote for "Chicago Life" which was distributed regionally in the New York Times. La Luna Electrica justement: UranusRelated just got back from Montreal and my car has the diameter of Uranus kilometres on it (top that for nedleyness) (via cinoh-deactivated20120915) (Source : b-asik, via kikisloane) youmightfindyourself: A huge rock, revered by Buddhists and covered in gold leaf, that perches on the edge of a high mountain in Myanmar.

Creative Inspiration: Process & Materials Today’s dose of creative inspiration comes from the latest exhibit over in Gallery 543 at the Navy Yard. The title, “Finished exploration of process and material to find special finishes and fixtures for future projects,” is a bit of a mouthful – but it sums up the array of materials and patterns that grace the walls as we walk to our cafeteria each day. I can’t get enough of all the different textures and patterns in this exhibit , which is the work of the UO Store Design Build & Environment teams. From the paint spattered table to the plywood god’s eyes, it’s a fascinating way to look at materials we see every day in a new way. It’s full of unique home décor ideas too! Fuel your mind with more creative inspiration and home décor ideas

ola-dele kuku 6DotsLightBoxSeries 6DotsBlackBoxSeries Self Similar OperaDomestica Teatro Dell’ Archivio Similar Difference La Cassa Forte Fossils and Icons If logos were honest Advertising According to Viktor Hertz there is a hidden message behind every logo... the truth. That's why he altered the logos just a little bit! Man on wire: The story of Philippe Petit Standing alongside Yung Rizzle last night, faced with the question of what to watch, Russ’ recommendation of Man On Wire came to mind. Not to be confused with Denzel Washington’s 2004 action drama Man on Fire , Man on Wire tells the tale of Philippe Petit, a French high-rope artist whom in 1974 gained global notoriety for walking across the Twin Towers of the World Trade Center on a wire. Having seen the towers in a magazine six years before, walking the across quickly became Petit’s dream and obsession. Studying nearly every facet of the towers, Petit built a team of supporters to help him infiltrate, scale and walk the towers. Considered by many as the “artistic crime of the century,” Man on Wire is the story of Petit’s extraordinary pursuit to the top of the World Trade Center.