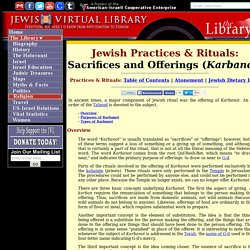 An entire order of the Talmud is devoted to the subject. The word "Karbanot" is usually translated as "sacrifices" or "offerings"; however, both of these terms suggest a loss of something or a giving up of something, and although that is certainly a part of the ritual, that is not at all the literal meaning of the Hebrew word. Being Jewish Web Site. 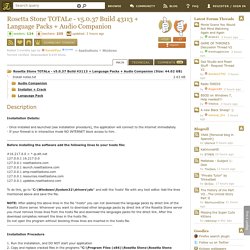 The Time Bullet. The Time Bullet is alive if not necessarily kicking … a state of existence that also happens to describe the topic of today’s post: Lady Blackhawk! 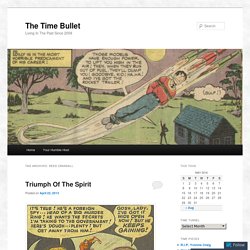 Zinda Blake debuted in 1959 – the same year that DC introduced a certain Maid Of Might – but never achieved the same notoriety as other female characters of the era or even the aviatrix’s own distaff counterpart, Blackhawk. The reasons for her also-ran status are painfully evident. By the late ’50s, the Blackhawk character was far removed from his WWII heyday and DC isn’t exactly known for its treatment of properties acquired from defunct publishers. (Cases in point: Captain Marvel, the Charlton Action Heroes and the infuriating Milestone debacle.) 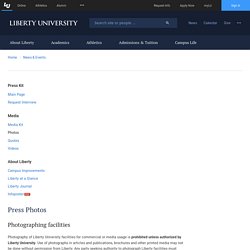 Use of photographs in articles and publications, brochures and other printed media may not be done without permission from Liberty. PIZZA. Genovese's Restaurant Italian Food & Pizza Menu. Menu. PIZZAWhite Pizza............. 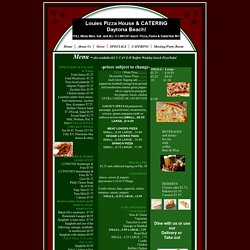 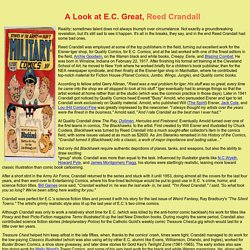 Great, Reed Crandall Reality: sometimes talent does not always triumph over circumstance. Not exactly a groundbreaking revelation, but it's still sad to see it happen. It's all in the breaks, they say, and in the end Reed Crandall had some bad ones. Reed Crandall was employed at some of the top publishers in the field, turning out excellent work for the Eisner-Iger shop, for Quality Comics, for E.C. According to fellow artist Gerry Altman, "Reed was a real problem for Iger. At Quality Crandall drew The Ray, Dollman, Hercules and Firebrand. Not only did Blackhawk require authentic depictions of planes, tanks, and weapons, but also the ability to draw exciting"group" shots. After a short stint in the Army Air Force, Crandall returned to the series and stuck with it until 1953, doing almost all the covers for the last four years, and then went over to Entertaining Comics, where his fine-lined technique would be put to good use in E.C. 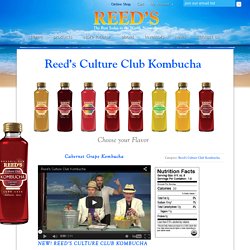 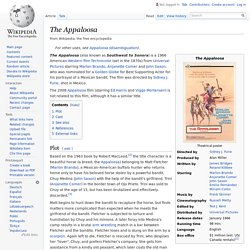 Untitled. Le grand National (1944) Learn Hebrew with eTeacher. The Bible is a universal text with timeless lessons, but it is also full of specific stories that took place in specific times in specific places. 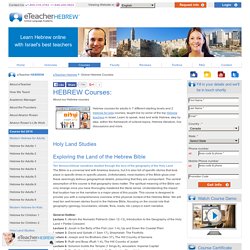 Unfortunately, most readers of the Bible gloss over these seemingly tedious geographical details, presuming that they are unimportant. The central assumption of this course is that geography does matter. The spiritual meaning of the Bible can only emerge once you have thoroughly mastered the literal sense. Understanding the impact that location has on the narrative is a major piece of this puzzle. This course is designed to provide you with a comprehensive overview of the physical context of the Hebrew Bible. General Outline: Homemade Deodorant Bar Recipe. Since we’ve been on the topic of homemade lotion bars the past couple of weeks, I figured I’d share the recipe for homemade deodorant bars (or homemade deodorant sticks!) 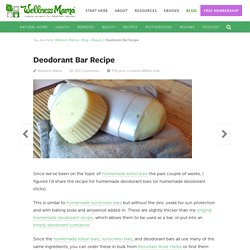 This is similar to homemade sunscreen bars but without the zinc oxide for sun protection and with baking soda and arrowroot added in. These are slightly thicker than my original homemade deodorant recipe , which allows them to be used as a bar, or put into an old deodorant container. Since the homemade lotion bars , sunscreen bars and deodorant bars all use many of the same ingredients, you can order these in bulk from Mountain Rose Herbs or find them locally and save a lot of money on your family’s personal care products. I also love Frugally Sustainable’s idea of adding probiotics to the recipe to help balance good bacteria and prevent odor, and I tried it with this recipe.

If you have very sensitive skin or really struggle with odor, this might be a great option for you also! Natural Homemade Deodorant Recipe. Иαмєѕ. Cool Japanese Names for Boys. Top 100 Asian Girls Names... Japanese Last Names, Surnames. It is estimated that there are currently around 150,000 Japanese last names used in Japan today. A list of the top 100 surnames comprise almost one third the population: Common Japanese Surnames History of Japanese Last Names Prior to the Meiji period (1868-1912), last names were rarely used except by the Samurais, noblemen, merchants and some artisans. The commoners which made up the vast majority of people in those times were referred to by their given name and the area from which they were from.

Last Name Characteristics The majority of Japanese surnames consist of one or two Kanji symbols most of which are geographical landmarks such as river (kawa), mountain (yama), or forest (mori) and adjectives describing the landmarks such as one (ichi), small (koba), or bamboo (take). Coats of Arms (Family Crests) & Surname Histories. JANE GAULTIER on Pinterest. The Fouth Commandment. 10 Quotes That Perfectly Sum Up a Godly Relationship. Inspiration Written by Brittney Moses Posted on October 23, 2015 at 11:00 am There’s some serious wisdom going around about committing to a relationship God’s way that we couldn’t help but share. In a world of few examples, these quotes perfectly sum up what a godly relationship ought to look like. USA Christian Ministries: Pastor Steven Andrew - Christian Nation: The Lord is the God of the USA & We are His People. “Blessed is the nation whose God is the LORD, the people He has chosen as His own inheritance.” Psalm 33:12 The USA is a covenant Christain nation.

We are one nation under God. The Christian majority is the largest group in America (~75%, 2012 polling). Quotes from the Founding Fathers, on the Importance of a Moral Society! John Adams in a speech to the military in 1798 warned his fellow countrymen stating, "We have no government armed with power capable of contending with human passions unbridled by morality and religion . . . Our Constitution was made only for a moral and religious people.