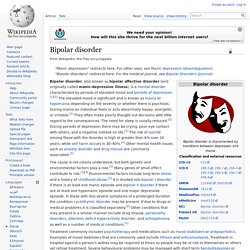 During mania an individual feels or acts abnormally happy, energetic, or irritable.[1] They often make poorly thought out decisions with little regard to the consequences. The need for sleep is usually reduced.[2] During periods of depression there may be crying, poor eye contact with others, and a negative outlook on life.[1] The risk of suicide among those with the disorder is high at greater than 6% over 20 years, while self harm occurs in 30–40%.[1] Other mental health issues such as anxiety disorder and drug misuse are commonly associated.[1] Signs and symptoms Manic episodes Hypomanic episodes Depressive episodes Mixed affective episodes Associated features. 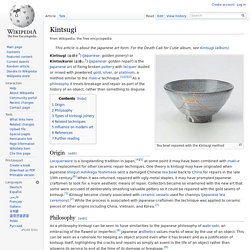 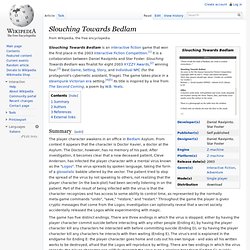 Space law. Space law is an area of the law that encompasses national and international law governing activities in outer space. 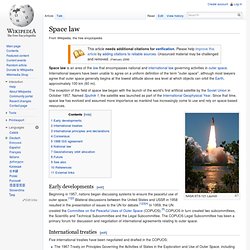 International lawyers have been unable to agree on a uniform definition of the term "outer space", although most lawyers agree that outer space generally begins at the lowest altitude above sea level at which objects can orbit the Earth, approximately 100 km (60 mi). List of cognitive biases. Systematic patterns of deviation from norm or rationality in judgment The loss aversion cognitive bias has been shown in monkeys Cognitive biases are systematic patterns of deviation from norm and/or rationality in judgment. They are often studied in psychology and behavioral economics.[1] File:Diadème de limpératrice Eugénie (musée du Louvre) (7166066743).jpg. Cronyism. Cronyism is partiality to long-standing friends, especially by appointing them to positions of authority, regardless of their qualifications. 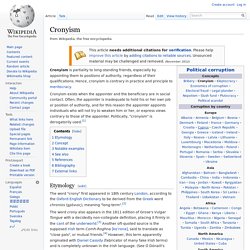 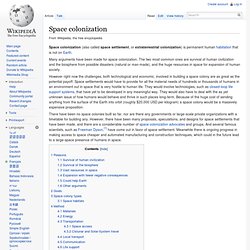 Many arguments have been made for space colonization. The two most common ones are survival of human civilization and the biosphere from possible disasters (natural or man-made), and the huge resources in space for expansion of human society. However right now the challenges, both technological and economic, involved in building a space colony are as great as the potential payoff. Generation X. Generation X, commonly abbreviated to Gen X, is the generation born after the Western Post–World War II baby boom. 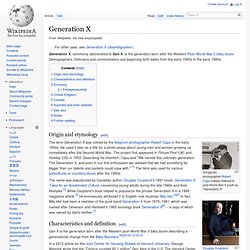 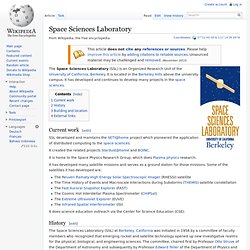 It is located in the Berkeley Hills above the university campus. It has developed and continues to develop many projects in the space sciences. Current work[edit] Spelling alphabet. A spelling alphabet, voice procedure alphabet, radio alphabet, or telephone alphabet is a set of words used to stand for the letters of an alphabet in oral communication. Each word in the spelling alphabet typically replaces the name of the letter with which it starts (acrophony). It is used to spell out words when speaking to someone not able to see the speaker, or the audio channel is not clear. The lack of high frequencies on standard telephones makes it hard to distinguish an 'F' from an 'S' for example. Also, the lack of visual cues during oral communication can cause confusion. Text 2 Mind Map - Simple mind mapping online.

What Is Similar To PearlTrees - ThisIsLike.com. Middle age. Middle age is the period of age beyond young adulthood but before the onset of old age . 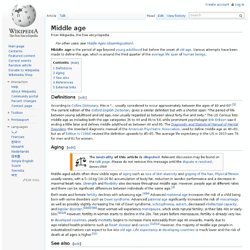 Various attempts have been made to define this age, which is around the third quarter of the average life span of human beings . Definitions [ edit ] According to Collins Dictionary , this is "... usually considered to occur approximately between the ages of 40 and 60". [ 1 ] The current edition of the Oxford English Dictionary gives a similar definition but with a shorter span: "The period of life between young adulthood and old age, now usually regarded as between about forty-five and sixty. " The US Census lists middle age as including both the age categories 35 to 44 and 45 to 54, while prominent psychologist Erik Erikson saw it ending a little later and defines middle adulthood as between 40 and 65. Ageing. Ageing (British English) or aging (American English) is the accumulation of changes in a person over time.[1] Ageing in humans refers to a multidimensional process of physical, psychological, and social change. 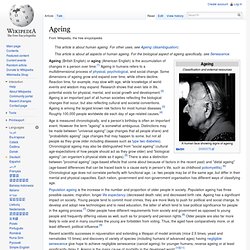 Some dimensions of ageing grow and expand over time, while others decline. Reaction time, for example, may slow with age, while knowledge of world events and wisdom may expand. Research shows that even late in life, potential exists for physical, mental, and social growth and development.[2] Ageing is an important part of all human societies reflecting the biological changes that occur, but also reflecting cultural and societal conventions. Ageing is among the largest known risk factors for most human diseases.[3] Roughly 100,000 people worldwide die each day of age-related causes.[4] Natural science. The natural sciences are the sciences that seek to elucidate the rules that govern the natural world through scientific methods, the cornerstone of which is measured by quantitative data.

Based on formal sciences, they also attempt to provide mathematical (either deterministic or stochastic) models of natural processes. The term "natural science" is used to distinguish the subject from the social sciences, such as economics, psychology and sociology, which apply the scientific method to the study of human behavior and social patterns; the humanities, which use a critical or analytical approach to study the human condition; and the formal sciences such as mathematics and logic, which use an a priori, as opposed to empirical methodology to study formal systems. There are five branches of natural science: astronomy, biology, chemistry, the Earth sciences and physics.

Criteria[edit] Branches of natural science[edit] Tchotchke. Tchotchke (/ˈtʃɒtʃkə/ CHOCH-ka)[1][2][3][4][5] is a small bauble or miscellaneous item. Depending on context, the term has a connotation of worthlessness or disposability as well as tackiness,[6][7] and has long been used by Jewish-Americans and in the regional speech of New York City and elsewhere. The word may also refer to free promotional items dispensed at trade shows, conventions, and similar large events. Also, stores that sell cheap souvenirs in tourist areas like Times Square, Venice Beach, and Waikiki Beach in Hawaii are sometimes called "tchotchke shops". Leo Rosten, author of The Joys of Yiddish, gives an alternate sense of tchotchke as meaning a desirable young girl, a "pretty young thing".

Generation Z. Terminology[edit] USA Today sponsored an online contest for readers to choose the name of the next generation after the Millennials. In the article, Bruce Horovitz wrote that some might call the term "Generation Z" rather "off-putting" and a name that is "still in-the-running" for the next generation. The article proposed some alternate names including: iGeneration, Gen Tech, Gen Wii, Net Gen, Digital Natives, Gen Next, Post Gen.[1][3] In 2013, Jeanine Poggi reported in Ad Age that Nickelodeon channel is looking to serve a new breed of kids born after 2005 who it dubs "post-millennials".[2] "Scholars Generation" was proposed by a writer at A Time to Succeed coalition who "works to ensure that all children in the nation’s high-poverty communities have better learning time in school".[4] Authors William Strauss and Neil Howe wrote several popular books on the subject of generations.