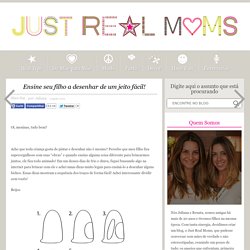 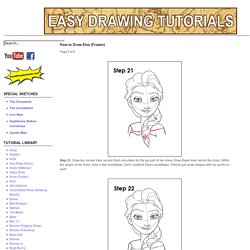 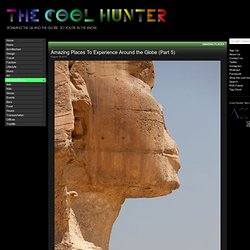 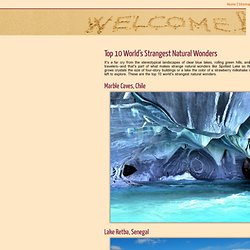 A recently discovered cave that grows crystals the size of four-story buildings or a lake the color of a strawberry milkshake remind us that there’s plenty of mystery left to explore. Most Beautiful Villages Around The World photo - Waterfox. Popeye Village, is a group of rustic and ramshackle wooden buildings located at Anchor Bay in the north-west corner of the Mediterranean island of Malta. 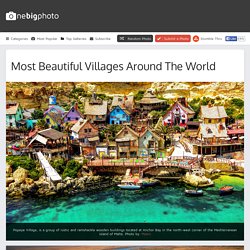 Photo by: Mosin Village on the bank of the Niger river, Mali. Photo by: Yann Arthus-Bertrand Hidden mountain village in Southern China. Photo by: Christian Ortiz. 41 Places To See Before You Die (Part I) No matter how advanced our cities and technology is, eventually we get tired of all the noise, stress and crowd of the city and want to be in the nature. 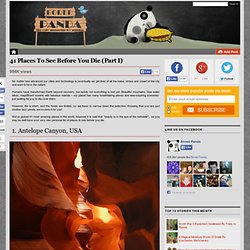 Humans have transformed Earth beyond recovery, but luckily not everything is lost yet. Beautiful mountains, blue water lakes, magnificent oceans with fabulous islands – our planet has many breathtaking places and awe-inspiring sceneries just waiting for you to discover them. 8 Theme Parks We Really Can't Believe Exist. Not all theme parks are created equal. 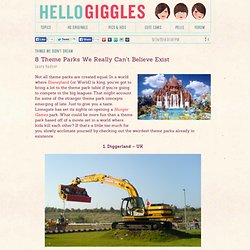 In a world where Disneyland (or World) is king, you’ve got to bring a lot to the theme park table if you’re going to compete in the big leagues. That might account for some of the stranger theme park concepts emerging of late. Just to give you a taste, Lionsgate has set its sights on opening a Hunger Games park. 22 Breathtaking Festivals Around The World That You Must See Before You Die. 1. 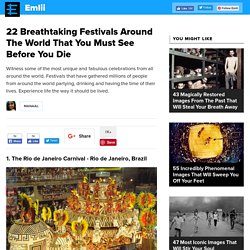 The Rio de Janeiro Carnival - Rio de Janeiro, Brazil www.en.wikipedia.org The Carnaval in Rio de Janeiro is a world famous festival held before Lent every year and considered the biggest carnival in the world with 2 million people per day on the streets. The first festivals of Rio date back to 1823. The typical Rio carnival parade is filled with revelers, floats and adornments from numerous samba schools which are located in Rio. Pump House Indoor Waterpark. It’s that time of year again, where you can ski or ride all day, then sit back and relax on the deck watching the sun set. 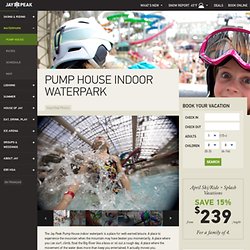 Conditions on the mountain for this late in the season, are abnormally good. Though we’re excited for golf, which opens soon-ish, we just can’t get enough of spring turns. 49 trails will be on tap tomorrow, serviced by 8 lifts planned to spin. First chair for Lower Mountain lifts is scheduled for 8:00a with Upper Mountain slated to follow at 8:30a; last chair for all lifts is at 4:00p. Lift tickets can be purchased at both Stateside and Tramside Customer Service locations; $69 for adults (ages 19+) and $55 for juniors (ages 6-18). Don’t forget, next year’s Judge Season Pass is on sale now. 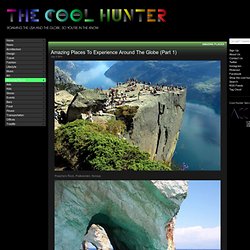 48 epic dream hotels to visit before you die. A GOOD HOTEL CAN MAKE or break a trip. The worst hotel in the best place is still going to make retiring after a long day an unfortunate experience. The best hotel in the worst place, on the other hand, can be something of an oasis. Take the best hotels and put them in the best places, and you’ve got a private slice of the vacation you’ve always dreamed of. Here are 48 absolutely epic dream hotels. 1. Possibly the singular spot for your perfect Caribbean excursion, the Ladera Resort represents the intersection between design, luxury, and the ideal location.