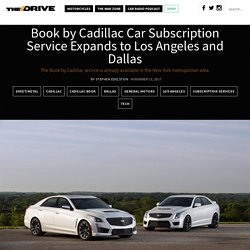 The service offered unlimited mileage initially, but Cadillac is now instituting a cap of 2,000 miles a month. Data showed that most customers don't need unlimited mileage, Lee said, and Cadillac doesn't want to get stuck with a glut of high-mileage cars. Subscription services are becoming more popular as automakers look for alternatives to car ownership that will still generate revenue and keep consumers loyal to their brands. 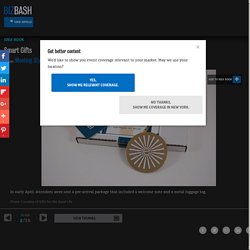 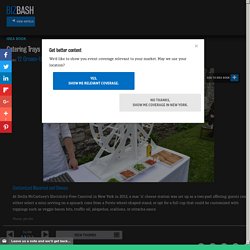 Behance. As We Are: Interactive Art Installation by Matthew Mohr – Inspiration Grid. Created by American artist Matthew Mohr, ‘As We Are’ is a gigantic head-shaped installation that rotates through a database of 3D portraits, including local residents of the Columbus are as well as visitors. 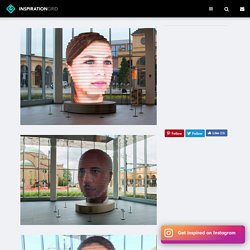 “‘As We Are’ is a fourteen-foot, 3D universal human head made from ribbons of ultra-bright, LED screens. In the back of the neck is a photo booth capable of taking 3D pictures. Once a visitor has their picture taken, they step out of the booth and their head is displayed on the giant head. The sculpture addresses the relationship between self and representation of self, asking the subject of the portrait to reconsider presence through magnification. It is intended to provide amusement and evoke larger discussions around the phenomena of social media, diversity, and the power dynamic of public art.” More art installations via Colossal. 'Westworld' at SXSW: The Perfect Allegory For Austin in March. 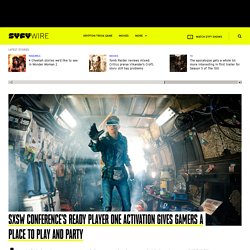 Fangrrls visited the activation's star-studded press preview to give you the inside scoop on this sci-fi spectacle. Ready Player One is set in a dystopian future where mankind escapes the stress of economic, socio-political and environmental crisis by diving into the wildly popular virtual reality simulator, OASIS. Even a scrappy teen like Wade Watts (Tye Sheridan) can find pleasure and purpose in the game. But when he uncovers a clue left by OASIS's creator, the whole wide world--virtual and real--goes into spin. Held at Brazos Hall, the Ready Player One activation is a party, where music pumps, drinks flow, and there's plenty of photo ops to share with friends. Doritos Builds Tweet-Powered SXSW Stage That’s More Awesome Than the Acts on It. Doritos has built a 62-foot-tall, tweet-powered concert stage designed to look like a giant vending machine that turns your tweets with the hashtag #BoldStage into a real-time concert-control mechanism at SXSW. 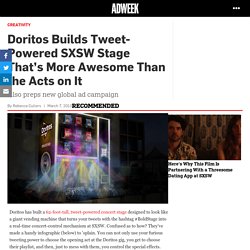 Confused as to how? They've made a handy infographic (below) to 'splain. You can not only use your furious tweeting power to choose the opening act at the Doritos gig, you get to choose their playlist, and then, just to mess with them, you control the special effects. That's right—smoke, balloons, pyrotechnics and fricking lasers are all in your hashtagged hands. So, of course, you can also send pictures of yourself having a freaking awesome time directly to the four-story-tall screen in the arena! Meural: Modern Digital Art Frame. 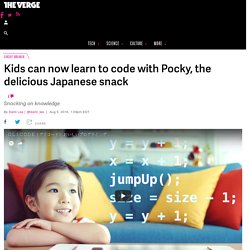