The Best Antivirus for 2014. Malware, Spyware, and Adware Protection Wouldn't it be great if the polar vortex froze up production of new malware? 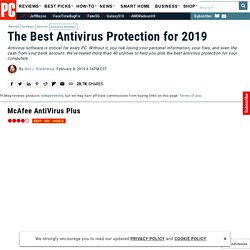 Sorry, it didn't. Malware coders are just like any other workers. They may have taken a few days off when the temps went crazy below zero, but now they're back at work, thinking up new ways to slip their attacks past your antivirus software. Of course, if you have no antivirus, those attacks will all succeed. We call it antivirus, but in it's unlikely you'll get hit with an actual computer virus. Some nonstandard commercial antivirus utilities proved effective enough to earn an excellent four-star rating alongside their more traditional counterparts. These commercial products offer protection beyond the antivirus built into Windows 10; the best free antivirus utilities also offer more. Listen to the Labs We take the results reported by independent antivirus testing labs very seriously. We Test Malware, Spyware, and Adware Defenses Multilayered Malware Protection. How to Comment Out and Uncomment Lines in a Configuration File.

You may have seen instructions that tell you to “uncomment” or “comment out” lines in a configuration or source code file. 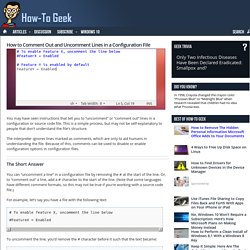 This is a simple process, but may not be self-explanatory to people that don’t understand the file’s structure. The interpreter ignores lines marked as comments, which are only to aid humans in understanding the file. Because of this, comments can be used to disable or enable configuration options in configuration files. The Short Answer You can “uncomment a line” in a configuration file by removing the # at the start of the line. For example, let’s say you have a file with the following text: # To enable feature X, uncomment the line below#FeatureX = Enabled To uncomment the line, you’d remove the # character before it such that the text became: # To enable feature X, uncomment the line belowFeatureX = Enabled To comment out a line, you’d follow this process in reverse. 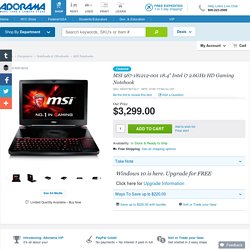 Dual next gen SLI GeForce GTX 980M graphics cards deliver true desktop performance for those who crave ultra-settings in every game. Max out performance and realism with the NVIDIA PhysX engine to bring life into your games. High Efficiency Dual Thermal Cooling A powerhouse gaming machine requires extreme cooling. Engineered with a 8-heat pipe cooling solution, each GPU is designated with its own piping, keeping the system stable and cool through long and intense gaming sessions. A Helpful Guide to Web Search Engines. How To Use Web Search Engines Tips on using internet search sites like Google, alltheweb, and Yahoo. 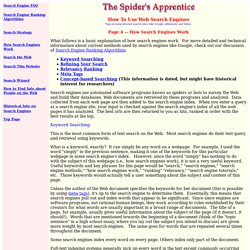 Page 4 -- How Search Engines Work What follows is a basic explanation of how search engines work. For more detailed and technical information about current methods used by search engines like Google, check out our discussion of Search Engine Ranking Algorithms Search engines use automated software programs knows as spiders or bots to survey the Web and build their databases. Web documents are retrieved by these programs and analyzed. Keyword Searching This is the most common form of text search on the Web. Interactive Vim tutorial. Getting Started with CSS Shapes: Wrapping content around custom paths. For a long time, web designers have been forced to create within the constraints of the rectangle. 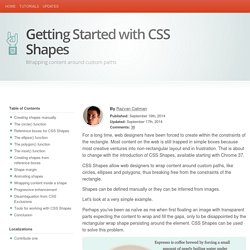 Most content on the web is still trapped in simple boxes because most creative ventures into non-rectangular layout end in frustration. That is about to change with the introduction of CSS Shapes, available starting with Chrome 37. CSS Shapes allow web designers to wrap content around custom paths, like circles, ellipses and polygons, thus breaking free from the constraints of the rectangle. Bonobo Extreme. 17.3″ 1080p display The world’s fastest mobile CPU The world’s fastest mobile GPU Up to 5TB of storage Backlit keyboard A slightly-raised palm rest provides you with a constantly comfortable work surface. 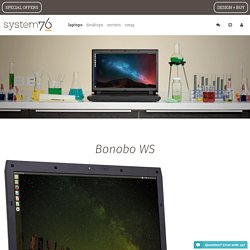 With its illuminated keyboard set against black, brushed metal, the Bonobo WS’s high-end finish is the perfect accompaniment to its high-end compononents. Built for the absolute fastest performance, the Bonobo WS offers up to dual nVidia GeForce or Quadro GPUs. That’s up to 16GB of GDDR5 memory and 3,072 CUDA Cores. Combined with the Intel Core i7-4940MX Extreme Edition processor you have the highest performance and most advanced mobile technology for your professional or gaming endeavors. 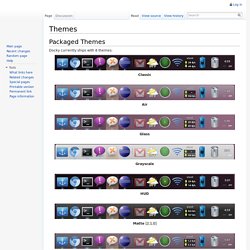 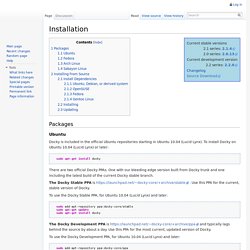