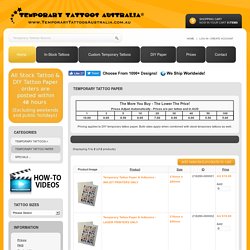 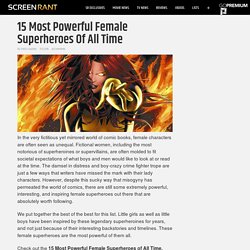 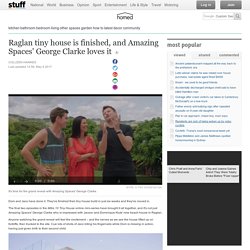 Escape will cancel and close the window. Close Modal Dialog This is a modal window. Hairy Maclary. Toddler Tints – The Funky Car Shade. Japanese language education. Helicopter parenting: What can modern parents do to help their children become independent? Updated Most parents would do anything for their kids — after all, they just want what's best for them. 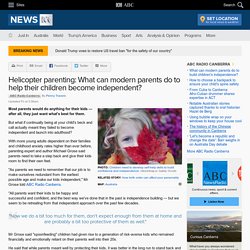 But what if continually being at your child's beck and call actually meant they failed to become independent and launch into adulthood? With more young adults dependent on their families and childhood anxiety rates higher than ever before, parenting expert and author Michael Grose said parents need to take a step back and give their kids room to find their own feet. "As parents we need to remember that our job is to make ourselves redundant from the earliest possible age and make our kids independent," Mr Grose told ABC Radio Canberra. "All parents want their kids to be happy and successful and confident, and the best way we've done that in the past is independence building — but we seem to be retreating from that independent approach over the past few decades. Printable Animal Masks Craft.

Kids Health. You are able to begin the program by clicking on any of the seven modules listed below. 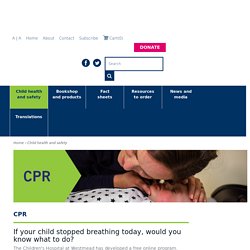 In addition to the CPR modules, the program presents information on helping a baby or child who is choking or needing first aid for a burn injury. We suggest you complete the modules in the order they are listed. The background information provided in one module will help you understand the next. Handwriting a struggle for more children, expert says, as NAPLAN gains stall. Updated Australian children are finding it increasingly harder to hold a pencil due to overuse of keyboards and touch screens, an occupational therapist says. 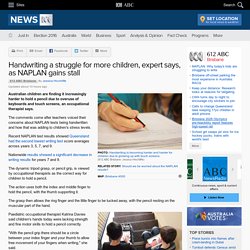 The comments come after teachers voiced their concerns about NAPLAN tests being handwritten and how that was adding to children's stress levels. Recent NAPLAN test results showed Queensland had the second lowest writing test score averages across years 3, 5, 7, and 9. Nationwide results showed a significant decrease in writing results for years 7 and 9. Reviving the Ancient Sisterhood. In the heart of every woman beats the longing to sit with her sisters, to crack open, connect deeply and share her vulnerability, her joys, fears and her dreams. 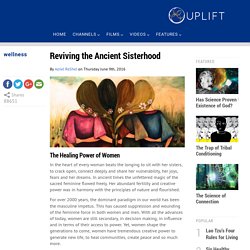 In ancient times the unfettered magic of the sacred feminine flowed freely. Her abundant fertility and creative power was in harmony with the principles of nature and flourished. For over 2000 years, the dominant paradigm in our world has been the masculine impetus. This has caused suppression and wounding of the feminine force in both women and men. Theconversation. When my son was nine years old, he put aside the large Harry Potter novel he had been slowly, but enthusiastically, reading each evening and instead began ploughing through lots of fairly uninspiring books that he brought home from school each day. 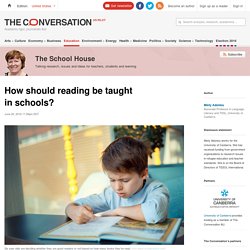 It turned out the Year 4 teachers had devised a competition at his school - whichever class read the most books would be rewarded with an end of term pizza party. The aim, I presume, was to motivate the children to read. It is ironic then that the effect was that my son stopped reading for pleasure and instead began reading for the numbers. Reading is now increasingly being reduced to a numbers game in schools. What level is your child at? At pick up time, parents quiz each other about what reading level their child is on. The School House. Reading is increasingly being reduced to a numbers game in schools. 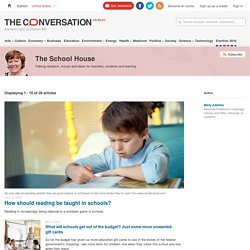 So far the budget has given us more education gift cards to use in the stores of the federal government’s choosing - two more tests for children; one when they come into school and one when they leave. For new teachers, as the end of first term nears, you may be feeling despair. Phew! It's Normal. An Age by Age Guide for What to Expect From Kids & Teens - And What They Need From Us. What to do when you witness sexist parenting. I grew up surrounded by unchallenged casual sexism.

But here's one thing I'm going to change. Photo: Stocksy. 8-year-old girl dies after inhaling helium from a balloon. Why the iPad is a far bigger threat to our children than anyone realises. How not to say the wrong thing. When Susan had breast cancer, we heard a lot of lame remarks, but our favorite came from one of Susan's colleagues. She wanted, she needed, to visit Susan after the surgery, but Susan didn't feel like having visitors, and she said so.

Her colleague's response? "This isn't just about you. " "It's not? " Live the way nature intended. Australian shepherd dog. Christmas Around the World. In Mexico, Christmas is celebrated from the December 12th to January 6th. From December 16th to Christmas Eve, children often perform the 'Posada' processions or Posadas.

Posada is Spanish for Inn or Lodging. There are nine Posadas. These celebrate the part of the Christmas story where Joseph and Mary looked for somewhere to stay. I gave my students iPads — then wished I could take them back. I placed an iPad into the outstretched hands of each of my third-grade students, and a reverent, tech-induced hush descended on our classroom. How to Raise an Emotionally Resilient Child. New South Wales Government. A Powerful Reminder To 'Look Up', And Be Less Absorbed In Our Devices. Enough with the 'only child' shaming. Education Directorate's strategy to relieve crowded public schools. The ACT Education Directorate provided this explanation of how it deals with enrolment pressures on Canberra's public schools, including those listed as closest to capacity.