Voluntary Industry Code of Conduct on Body Image. A history of ugliness - The Body Sphere - ABC Radio National. The Italian essayist and philosopher Umberto Eco said that beauty is boring, since it must follow certain rules, whereas ugliness is unpredictable and offers a range of possibilities. 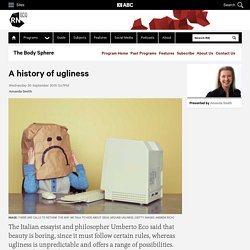 Amanda Smith considers the nature of ugliness, from 'ugly clubs' in the 18th century, to a 21st century memoir for children. The word 'ugly' is medieval in origin. It's from Old Norse and it means to be feared or dreaded. The thing to think about when thinking about appearance is that's not the only thing that has to define you, and it shouldn't be the only thing you use to define others. Robert Hoge In his 1755 dictionary, Samuel Johnson's definition of ugliness and his definition of deformity are interchangeable; one is defined as the other, along with additional meanings of moral depravity and crookedness. Voluntary Industry Code of Conduct on Body Image. Which of the seven types of breasts highlighted by a lingerie firm do you have? A lingerie firm has highlighted and catered to the fact that all women’s bodies are unique, by identifying seven different types of breasts. 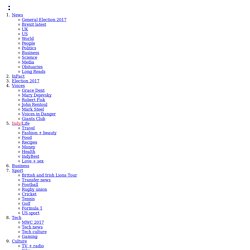 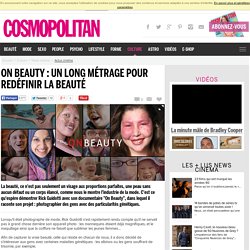 On Beauty, le documentaire qui prouve que la beauté est partout. Don’t DIS My Appearance Campaign in May. Don't Dis My Appearance. What does a model do?   Image: Monika Jagaciak When you think “model,” who do you imagine? 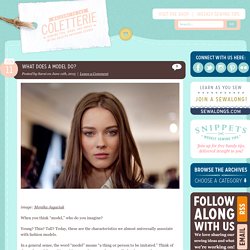 Young? Thin? Tall? Today, these are the characteristics we almost universally associate with fashion models. In a general sense, the word “model” means “a thing or person to be imitated.” In the 20th century, this term came to also describe fashion models. I believe we can see the role of fashion models in two ways: The first is to model what the clothes might look like on the wearer. Most companies today choose the latter approach.

Sexualisation of children and Babies

New Dressmaking Dummy Based on the Average Form of Young Adult Females. Research>Digital Human for Human Centered Design A dressmaking dummy is not a manikin to display dresses. 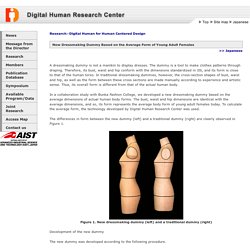 The dummy is a tool to make clothes patterns through draping. Therefore, its bust, waist and hip conform with the dimensions standardized in JIS, and its form is close to that of the human torso. In traditional dressmaking dummies, however, the cross-section shapes of bust, waist and hip, as well as the form between these cross sections are made manually according to experience and artistic sense. Thus, its overall form is different from that of the actual human body.

In a collaboration study with Bunka Fashion College, we developed a new dressmaking dummy based on the average dimensions of actual human body forms. The differences in form between the new dummy (left) and a traditional dummy (right) are clearly observed in Figure 1. Figure 1. Development of the new dummy. 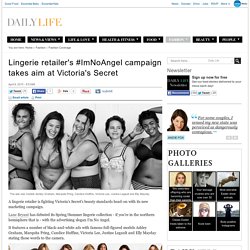 Lane Bryant has debuted its Spring/Summer lingerie collection - if you're in the northern hemisphere that is - with the advertising slogan I'm No Angel. It features a number of black-and-white ads with famous full-figured models Ashley Graham, Marquita Pring, Candice Huffine, Victoria Lee, Justine Legault and Elly Mayday stating those words to the camera. Proof that one size does not fit all.

A Brandy Melville model (left) and two BuzzFeed staff try on a 'one size fits all' skirt. 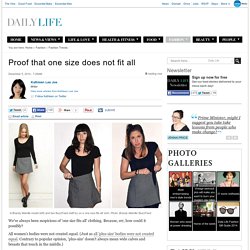 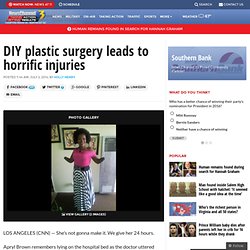 We give her 24 hours. Apryl Brown remembers lying on the hospital bed as the doctor uttered those words. A sense of relief came over her. “I didn’t think about losing my children. I didn’t think about leaving my mother,” she said. That searing pain came from an unimaginable source: a silicone filler, like the one Brown assumed plastic surgeons use daily. Brown never predicted the injections would land her here — dying in a hospital bed in June 2010. Her body was shutting down from a staph infection that doctors said was connected to the silicone injections. Doctors had no choice.