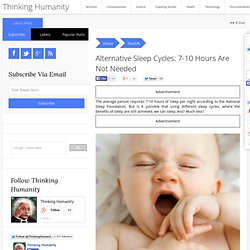 But is it possible that using different sleep cycles, where the benefits of sleep are still achieved, we can sleep less? Much less? Most of us are familiar with what is called a monophasic sleep cycle. This cycle is used by most people as it’s what we hear about and learn the most. For some, this cycle is practical although inefficient. Fact is, there are 4 other sleep cycles that can provide all the benefits of sleep, while sleeping much less.

Not only that but sleeping has always been something I wish I could do when I felt like it and not because I’m ‘supposed to.’ if I could spend less time lying awake at night trying to sleep, then great. The Monophasic cycle consists of various stages of sleep with REM (rapid eye movement) being the most important. The Dymaxion cycle is said to be the most difficult as it can only be successfully used by certain people. How will you sleep? Related: Food waste reduction could help feed world's starving. 2 July 2014Last updated at 19:02 ET By Caroline Hepker BBC World Business Report One third of all food produced is wasted, the UN estimates "If food was as expensive as a Ferrari, we would polish it and look after it. 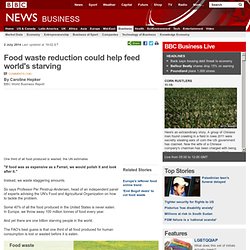 " Instead, we waste staggering amounts. So says Professor Per Pinstrup-Andersen, head of an independent panel of experts advising the UN's Food and Agricultural Organization on how to tackle the problem. Some 40% of all the food produced in the United States is never eaten. And yet there are one billion starving people in the world. The FAO's best guess is that one third of all food produced for human consumption is lost or wasted before it is eaten. Continue reading the main story. If Homeless People Looked Like This, Would We Still Ignore Them? Statistics Say We Should Take Friday Off From Work. All The Fridays, Forever And Ever. Ask yourself what made you click to see these infographics. 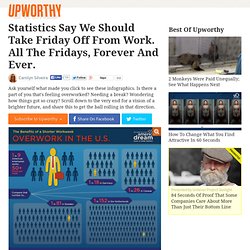 Is there a part of you that's feeling overworked? Needing a break? Wondering how things got so crazy? Scroll down to the very end for a vision of a brighter future, and share this to get the ball rolling in that direction. Click image to Zoom. Work Smarter, Not Harder: 21 Time Management Tips to Hack Productivity. 2839 1836Share Synopsis “Don’t say you don’t have enough time. 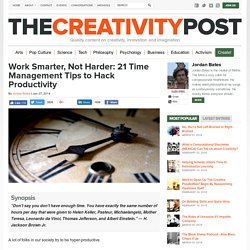 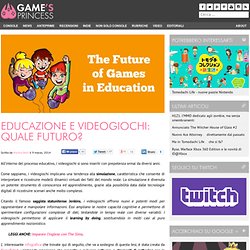 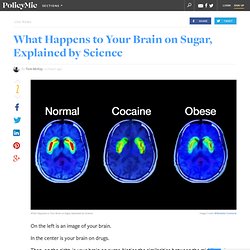 In the center is your brain on drugs. Then, on the right, is your brain on sugar. Notice the similarities between the middle and right images? The normal brain has a lot more red stuff highlighted in it — called Dopamine. This chemical is produced in the part of the brain that is associated with reward. Let's take another look: Image: Wikimedia Commons This PET brain scans show chemical differences in the brain between addicts and non-addicts. This is what sugar does to your brain — the exact same thing smoking, alcohol and cocaine do.

Just how bad is America's addiction to sugar? The Centers for Disease Control project a double- or triple-fold increase in the proportions of Americans with diabetes by 2050. In 2013, student-faculty research at Connecticut College found that in lab rats, Oreos, rich in sugar and fat, may be just as addictive as cocaine. Here's What Facebook Is Doing to Your Brain. The Trouble with Snooze Buttons (and with Modern Sleep) On a typical workday morning, if you’re like most people, you don’t wake up naturally. Instead, the ring of an alarm clock probably jerks you out of sleep. Depending on when you went to bed, what day of the week it is, and how deeply you were sleeping, you may not understand where you are, or why there’s an infernal chiming sound. Then you throw out your arm and hit the snooze button, silencing the noise for at least a few moments. Just another couple of minutes, you think.

Then maybe a few minutes more. It may seem like you’re giving yourself a few extra minutes to collect your thoughts.