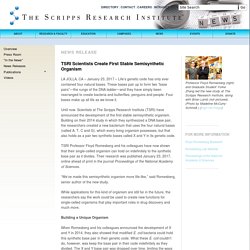 These bases pair up to form two “base pairs”—the rungs of the DNA ladder—and they have simply been rearranged to create bacteria and butterflies, penguins and people. Four bases make up all life as we know it. Until now. Scientists at The Scripps Research Institute (TSRI) have announced the development of the first stable semisynthetic organism. Building on their 2014 study in which they synthesized a DNA base pair, the researchers created a new bacterium that uses the four natural bases (called A, T, C and G), which every living organism possesses, but that also holds as a pair two synthetic bases called X and Y in its genetic code. 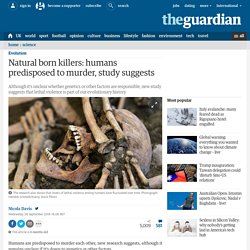 Researchers from Spain have found that a tendency to bump off members of the same species is particularly common among primates, and have estimated that around 2% of human deaths at the origin of our species were down to such lethal spats. “What it is saying, in the broadest terms, is that humans have evolved strategies for solving problems with violence,” said Mark Pagel, professor of evolutionary biology at the University of Reading, who was not involved in the research. Dogs are twice as friendly to humankind as previously thought, suggests study.

Humankind’s long friendship with the dog may have begun at least twice. 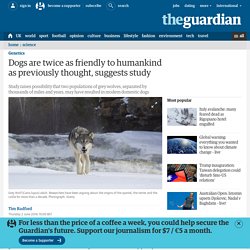 Grey wolves in western Eurasia may have started hanging around Stone Age hunter-gatherer clans even before humans and dogs clinched the relationship perhaps 14,000 years ago in east Asia. New research based on DNA samples from prehistoric hounds, as well as genetic studies of modern dogs and wolves, suggests that two populations of grey wolves – separated by thousands of miles and thousands of years – may have begun the connection that turned Canis lupus into Canis lupus familiaris. The scientists say in the journal Science that their scenario remains hypothetical. Researchers have been arguing about the origins of the spaniel, the terrier and the collie for more than a decade.

“Our ancient DNA evidence, combined with the archaeological record of early dogs, suggests that we need to reconsider the number of times dogs were domesticated independently. Icelandic Saga Map. Accepting linkedin invitations from unknown. Conditions right for complex life may have come and gone in Earth's distant past. Conditions suitable to support complex life may have developed in Earth's oceans -- and then faded -- more than a billion years before life truly took hold, a new University of Washington-led study has found. 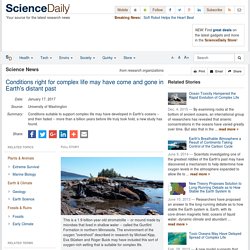 The findings, based on using the element selenium as a tool to measure oxygen in the distant past, may also benefit the search for signs of life beyond Earth. In a paper published Jan. 18 in the Proceedings of the National Academy of Sciences, lead author Michael Kipp, a UW doctoral student in Earth and Space Sciences, analyzed isotopic ratios of the element selenium in sedimentary rocks to measure the presence of oxygen in Earth's atmosphere between 2 and 2.4 billion years ago. Kipp's UW coauthors are former Earth and space sciences postdoctoral researcher Eva Stüeken -- now a faculty member at the University of St. Andrews in Scotland -- and professor Roger Buick, who is also a faculty member with the UW Astrobiology Program. 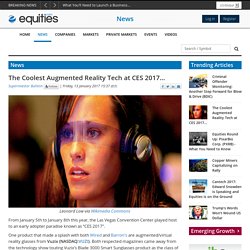 Uk.businessinsider. LinkedIn's head of recruiting Brendan Browne (pictured) says there are basic principles of hiring that many recruiters don't grasp. 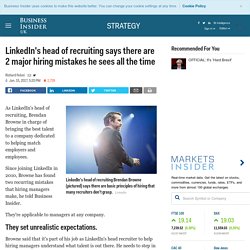 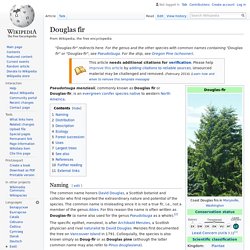 Elsku amma, ég ávarpa þig af Moggablogginu « Blogg Jónu Ingibjargar. No, the LHC hasn’t shown that we live in a multiverse. This article was written by Sabine Hossenfelder. 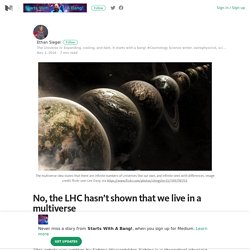 Sabine is a theoretical physicist specialized in quantum gravity and high energy physics. She also freelance writes about science. Actuary.is.