Project Fear denied: IMF backtracks on doom-laden 2016 Brexit predictions. The comprehensive reversal is doubly embarrassing as the wholly incorrect Project Fear-style catastrophe prediction was made by Christine Lagarde who is the new boss of the European Central Bank. 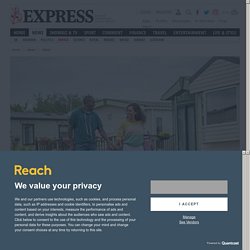 Ms Lagarde was IMF managing director when she made the cringingly bad prediction in 2016 on the eve of Brexit. Her former colleagues at the IMF now admit she got it massively wrong and predict post Brexit Britain will leave the rest of Europe in its economic wake. The embarrassing change in tone from predicting economic catastrophe in 2016 to predicting a booming economy today was brilliantly highlighted by Sheffield businessman Steve Winstone who tweeted links to two stories published on ITV’s website, with the comment: “Consistency eh?” What happened to Brexit meaning the end of Nissan's Sunderland plant? £66 BILLION EU trade surplus gives UK a massive upper hand.

IMF finally ADMITS that the UK economy is set to GROW faster than eurozone after Brexit, not SHRINK as they REPEATED for 5 YEARS STRAIGHT. UK economy will grow faster than the eurozone in the first two years after Brexit, International Monetary Fund predicts International Monetary Fund has published its latest world economic outlookSuggests UK economy could grow 1.4 per cent in 2020 and 1.5 per cent in 2021That is a faster rate of growth than the eurozone's 1.3 per cent and 1.4 per cent But IMF warns UK growth is dependent on 'gradual transition' away from EU By Jack Maidment, Deputy Political Editor For Mailonline Published: 11:02 EST, 20 January 2020 | Updated: 13:17 EST, 20 January 2020. 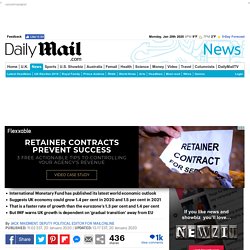 Airbus Chief Faury Pledges Expansion in the U.K. After Brexit. Photographer: Krisztian Bocsi/Bloomberg Airbus SE signaled that it’s ready to move beyond a previously uneasy relationship with the U.K. over Brexit, saying the future of its British wing plants is secure and pledging to work with the government to expand a business that goes from helicopter maintenance to planetary rovers. 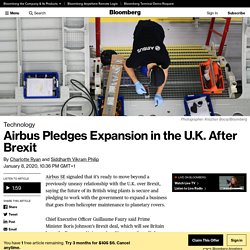 Chief Executive Officer Guillaume Faury said Prime Minister Boris Johnson’s Brexit deal, which will see Britain leave the European Union on Jan. 31, means the split from the bloc “is at least now for certain,” though the nature of future ties still needs to be worked out. The European aerospace giant, which employs more than 13,500 people at 25 U.K. sites and supports 100,000 supplier jobs, warned under previous CEO Tom Enders that future production might be in doubt as the prospect of a no-deal Brexit threatened to create border delays and inflate costs. Facebook: Nick Clegg says 'no evidence' of Russian interference in Brexit vote - BBC News. 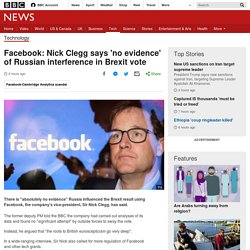 The former deputy PM told the BBC the company had carried out analyses of its data and found no "significant attempt" by outside forces to sway the vote. Instead, he argued that "the roots to British euroscepticism go very deep". In a wide-ranging interview, Sir Nick also called for more regulation of Facebook and other tech giants. In response, Damian Collins, chair of the Digital, Culture, Media and Sport select committee, tweeted that Sir Nick was wrong to suggest that there was no Russian interference on Facebook during the referendum, quoting a link to research carried out by a communications agency. British Commonwealth, population 2.4 BILLION, GDP £16 TRILLION per year - FIVE TIMES bigger than the EU. Intergovernmental organisation. 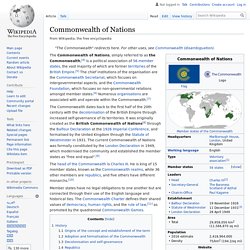 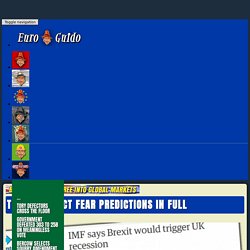 The shock to our economy after leaving Europe would tip the country into recession.”George Osborne: “A vote to leave would tip our economy into year-long recession with at least 500,000 UK jobs lost”Treasury: “UK economy would fall into recession”, predicted 2016 Q3 growth between -0.1% and -1%IMF: “Brexit would trigger recession”, predicted -0.3% GDP for Q3Bank of England: Mark Carney said “It would be likely to have a negative impact in the short term… I certainly think that would increase the risk of recession.”OECD: Short term impact of -1.25% GDP Today’s GDP figures are +0.5%. Brexit stats show just one in 10 Project Fear claims from Government came true. MP Gisela Stuart squashes fears of no post-Brexit trade deal The findings starkly expose the depths to which the Government-led campaign dubbed Project Fear stooped in its ultimately doomed bid to frighten voters off backing Brexit. 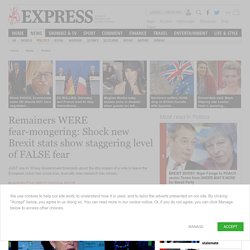 The pro-Brexit group Change Britain issued its dossier on today's anniversary of the Treasury's first gloom-laden report assessing the likely impacts of a June 23 vote to leave the EU. Just two out of 19 key predictions made in four major Government papers in the run-up to the referendum can be shown to be true, said Change Britain. Just one in 10 forecast made by the Government in Project Fear came true, research reveals Three quarters were either "false" or "likely false", and three were "only partially true". Change Britain chairman and leading pro-Brexit Labour MP Gisela Stuart said: "The Remain campaign fed the public with stories of doom and gloom but this analysis shows why voters were right to see through their scaremongering.

AFP/Getty Images 1 of 9. Project Fear was £100bn out. Two years will soon have passed since the British people voted to leave the European Union. 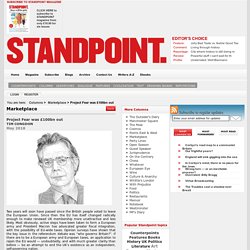 Since then the EU has itself changed radically enough to make renewed UK membership more unattractive and less likely. Most obviously, active steps have been taken to form a European army and President Macron has advocated greater fiscal integration, with the possibility of EU-wide taxes. 8 Project Fear predictions Remainers got wrong - Westmonster.

Project Fear 2.0 is well underway, from a supposed shortage of Insulin to crops rotting without cheap European labour, the Remainers are out in full force to keep us in the EU. 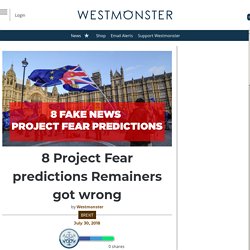 But we have seen it all before, here are 8 predictions made by Remainers before the referendum that have turned out to be completely untrue: George Osborne’s remainer Treasury infamously predicted a loss of 500,000 jobs after the Brexit vote. 18 months on and Project Fear has been proved wrong on every front - Reaction. Brexit: Project Fear THWARTED as Civil servants put WRONG data into study.

Brexit News: Jacob Rees-Mogg Calls Out Phillip Hammond over PROJECT FEAR. Conservative MP Jacob Rees-Mogg reflected on the Queen's speech to find the “common ground” with people to help conclude the political turmoil faced in the UK over Brexit. 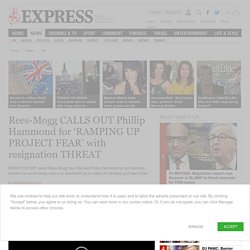 The European Research Group (ERG) leader then compared the speech with the Chancellor of the Exchequer Phillip Hammond's actions. Mr Rees-Mogg read out the Queen's speech and said: “As we look for new answers in the modern age I for one prefer the tried and tested recipes. “Like speaking well of each other and respecting points of view, coming together to seek out the common ground and never losing sight of the bigger pictures. “To me these approaches are timeless and I recommend them to everyone. " Mr Rees-Mogg offered his own conclusion from the Queen's speech and said: “I think those are comments that every loyal British subject can agree with.

“I’m not sure the Chancellor, Phillip Hammond has been doing that. “As he ramps up his view of Project Fear, I’m not sure that is coming together to seek the common ground. Project Fear exposed: Gloomy predictions of City exodus fail to materialise. Experts had predicted 5,766 people would be moved in the event of a no-deal Brexit in the last survey in September. But a new survey published by Reuters today suggested about 2,000 roles are expected to have moved or been created overseas even as the risk of a disorderly exit grows.

This new estimate is about a fifth of the 10,000 flagged in the first survey in September 2017. The survey findings suggest London, which has the largest number of banks and the largest commercial insurance market in the European Union, is likely to remain the region's centre of international finance. Many bankers and politicians predicted Britain's vote to leave the European Union in a 2016 referendum would prompt a mass exodus of jobs and business and deal a crippling blow to London's position in global finance. Project Fear KILLED: Trade boss food shortage claim SKEWERED with THIS fantastic point. 1. Brexit Project Fear CRUSHED: UK lorries and planes WILL be allowed into EU after no-deal e. Claims of transport chaos by Project Fear have been rebuffed after Brussels announced on Friday “basic” air and road links would be maintained even in the event of a no deal Brexit.