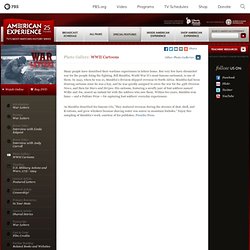 But very few have chronicled war for the people doing the fighting. Bill Mauldin, World War II's most famous cartoonist, is one of them. In 1943, when he was 21, Mauldin's division shipped overseas to North Africa. Mauldin had been drawing cartoons since he was a boy, and he was quickly assigned to cover the war for the 45th Division News, and then for Stars and Stripes. His cartoons, featuring a scruffy pair of foot soldiers named Willie and Joe, scored an instant hit with the soldiers who saw them. Dr. Seuss Went to War. By Richard H. 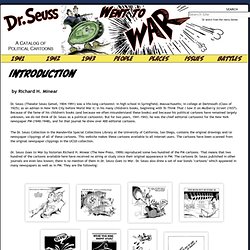 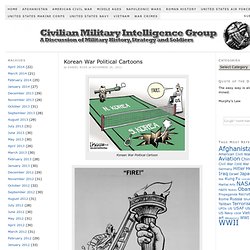