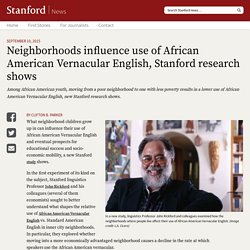 “Language is in many respects a socially constructed behavior, jointly influenced by exposure, identity and peer group influence. Vernacular of the street. Gender Identity in Adolescent Development. Social Media, Social Life: How Teens View Their Digital Lives. Fulfilling the American Promise: Classroom Identities. Essential Questions: How do perceptions about black masculinity, particularly the ways in which race intersects with gender and class, shape how African-American male students are taught? 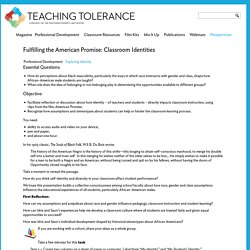 What role does the idea of belonging or not belonging play in determining the opportunities available to different groups? James Marcia's Identity Theory: Understanding Adolescents' Search For Identity. What are the best books about identity for teenagers? Alan Gibbons, author of Hate The Crew by Bali Rai Few people write better about identity than Bali Rai. 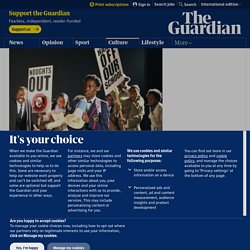 The Crew assembles a group of kids in what the media calls a 'tough' neighbourhood, but the novel is about love and friendship. The cast reflects modern Britain and is made up of people – not stereotypes. Identity Formation in Adolescence: Change or Stability? Erikson's Identity vs. Role Confusion in Adolescent Development. Caring for Gender Dysphoric Children and Adolescents. Gender Spectrum. The number of new experiences, emotions, relationships, and expectations can be overwhelming for any teen. 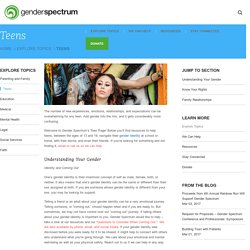 Add gender into the mix, and it gets considerably more confusing. Welcome to Gender Spectrum’s Teen Page! Below you’ll find resources to help teens, between the ages of 13 and 19, navigate their gender identity at school or home, with their doctor, and even their friends. If you’re looking for something and not finding it, email or call us so we can help. Event Lobby (EVENT: 1112631) Linguist: prejudice toward African American dialect can result in unfair rulings. Stanford Report, December 2, 2014 Linguistics professor John R. 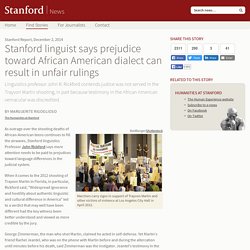 Rickford contends justice was not served in the Trayvon Martin shooting, in part because testimony in the African American vernacular was discredited. Changing the World, One Word at a Time! 2015 - Brave New Voices (Finals) - "Glory" by Philadelphia Team. The Skin I'm In by Sharon G. Flake. Wonder by R.J. Palacio. Adolescent Identity and Schooling: Diverse Perspectives (9781138790322): Cynthia Hudley: Books. The Absolutely True Diary of a Part-Time Indian by Sherman Alexie, Ellen Forney. Booklist "Alexie's humor and prose are easygoing and well suited to his young audience. 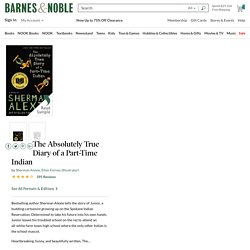 " BookPage "Deftly taps into the human desire to stand out while fitting in. " Los Angeles Times. Speak by Laurie Halse Anderson. Speak It is my first morning of high school. 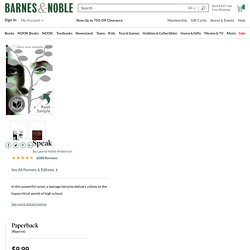 I have seven new notebooks, a skirt I hate, and a stomachache. The school bus wheezes to my corner. The door opens and I step up. I am the first pickup of the day. The bus picks up students in groups of four or five. What We Do – Scholastic Art & Writing Awards. The Awards The Scholastic Art & Writing Awards are the nation’s longest-running and most prestigious recognition program for creative teens in grades 7–12. 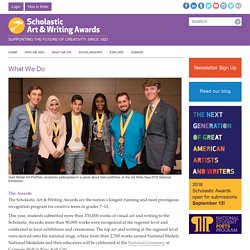 This year, students submitted more than 330,000 works of visual art and writing to the Scholastic Awards; more than 90,000 works were recognized at the regional level and celebrated in local exhibitions and ceremonies. The top art and writing at the regional level were moved onto the national stage, where more than 2,700 works earned National Medals. National Medalists and their educators will be celebrated at the National Ceremony at Carnegie Hall in New York City. Art.Write.Now. National Medalist art and writing is displayed during the annual Art.Write.Now. National Student Poets Each year five students who have been recognized through the Scholastic Art & Writing Awards are selected for one year of service as literary ambassadors through the National Student Poets Program.

Scholarships. The Best Teen Writing of 2016 (Volume 8): Madeleine LeCesne: 9781338152289: Amazon.com: Books. 6 Great Websites for Teen Writers. It’s exciting when your bookworm teen announces his or her plans to be a writer. 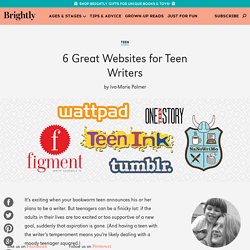 But teenagers can be a finicky lot: if the adults in their lives are too excited or too supportive of a new goal, suddenly that aspiration is gone. (And having a teen with the writer’s temperament means you’re likely dealing with a moody teenager squared.) Rather than bombard them with fancy pens and motivational reading, direct them to a comfort zone: the Internet. These sites are great resources and landing spots for future storytellers.