To be used later in the term! 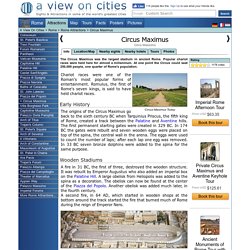 Popular chariot races were held here for almost a millennium. At one point the Circus could seat 250,000 people, one quarter of Rome's population. Circus Maximus Today Chariot races were one of the Roman's most popular forms of entertainment. 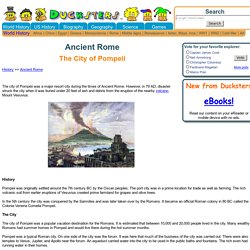 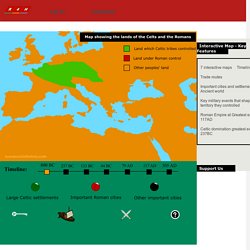 After the Gallic attack on Rome the city was gradually rebuilt to become one of the largest in Italy. BY 338 BC the Romans ruled the Latin League with absolute power. From 300-280BC the Romans mastered their local enemies: the Etruscans, Samnites and the Gauls of North of Italy (Po Valley).

Idp3.lgfl.org. Roman Timeline. Can I find the Roman names of places in Britain? How and why did people become gladiators? by cyada2000 cyada2000 on Prezi. Austin's Butterfly: Building Excellence in Student Work - Models, Critique, and Descriptive Feedback. Who were the Romans? What is an archaeologist?