The reddit Front Page is Not a Meritocracy - Todd W. Schneider. I was pleasantly surprised when somebody shared my traveling salesman animation to reddit and the post made it all the way to reddit's default front page (i.e. the top 25). 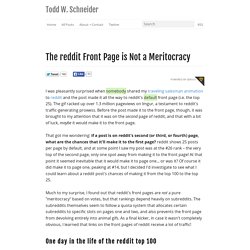 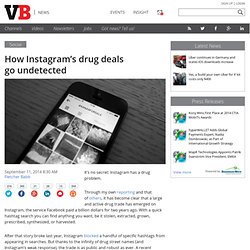 Through my own reporting and that of others, it has become clear that a large and active drug trade has emerged on Instagram, the service Facebook paid a billion dollars for two years ago. With a quick hashtag search you can find anything you want, be it stolen, extracted, grown, prescribed, synthesized, or harvested. After that story broke last year, Instagram blocked a handful of specific hashtags from appearing in searches.

But thanks to the infinity of drug street names (and Instagram’s weak response), the trade is as public and robust as ever. A recent roundup by the Coalition Against Drug Abuse, though unscientific, is interesting because it indicates that this drug market is well known even to low-tech nonprofits. Reddit, Imgur and Twitch team up as 'Derp' for social data research. Academic researchers will be granted unprecedented access to the data of major social networks including Imgur, Reddit, and Twitch as part of a joint initiative: The Digital Ecologies Research Partnership (Derp). 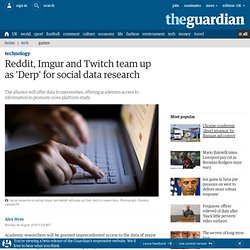 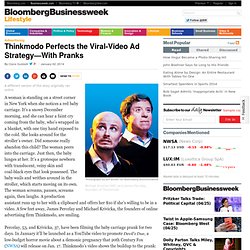 It’s a snowy December morning, and she can hear a faint cry coming from the baby, who’s wrapped in a blanket, with one tiny hand exposed to the cold. She looks around for the stroller’s owner. Did someone really abandon this child? The woman peers into the carriage. As seen on TV: Pradux lets you buy clothes from your favorite shows. The Top 10 Workplace Trends Of 2013. 2013 YouTube Ads Leaderboard. Top 10 Social Media Predictions for 2014 (Based on 2013 Moments) Syrian Hackers Attack Obama's Website - Security - Attacks/breaches - Pro-Syrian regime hackers gain ability to redirect Twitter and Facebook short links because staff failed to use Google two-factor authentication. 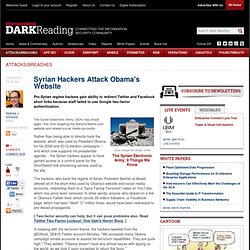 (click image for larger view) The Syrian Electronic Army: 9 Things We Know The Syrian Electronic Army (SEA) has struck again, this time targeting the BarackObama.com website and related social media accounts. Rather than being able to directly hack the website, which was used by President Obama for his 2008 and 2012 election campaigns -- and which now supports his presidential agenda -- the Syrian hackers appear to have gained access to a control panel for the ShortSwitch link-shortening service used by the site. The hackers, who back the regime of Syrian President Bashar al-Assad, altered all of the short links used by Obama's website and social media accounts, redirecting them to a "Syria Facing Terrorism" video on YouTube, which has since been removed.

INFOGRAPHIC: Scoring Klout: The Inside Scoop on the Web's Hottest Measure of Social Influence. Henry Farrell for Democracy Journal: The Tech Intellectuals. Issue #30, Fall 2013 The good, bad, and ugly among our new breed of cyber-critics, and the economic imperatives that drive them. 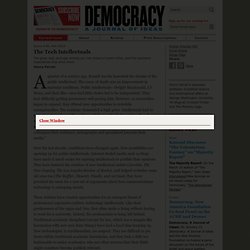 UPDATE: The ban has now been lifted. 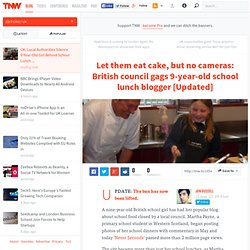 A nine-year-old British school girl has had her popular blog about school food closed by a local council. Martha Payne, a primary school student in Western Scotland, began posting photos of her school dinners with commentary in May and today ‘Never Seconds‘ passed more than 2 million page views. The site became more than just her school lunches, as Martha included photos and stories sent to her by readers from across the world. Upon realising that the site had become popular, Martha channelled the attention positively and began to ask readers to contribute towards her target of a £7,000 donation to Africa school food charity Mary’s Meals.