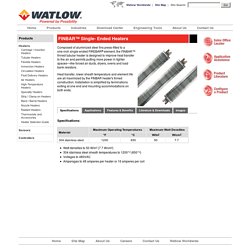 Amazon.com - Bac Pac eRo Backpack Vacuum For Home Use - ConciergeUp. The term "Concierge" evolved from the French Comte Des Cierges, "The Keeper of the Candles", who tended to visiting nobles in castles of the medieval era as an officer of the king. 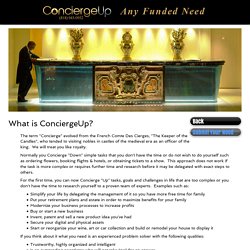 We will treat you like royalty. Normally you Concierge "Down" simple tasks that you don't have the time or do not wish to do yourself such as ordering flowers, booking flights & hotels, or obtaining tickets to a show. This approach does not work if the task is more complex or requires further time and research before it may be delegated with exact steps to others. Pro Gains - Nutrition Made Simple. Logitech G13 Programmable Gameboard with LCD Display: Amazon.ca: Computers & Tablets. Computers, Televisions, Video Games & Cameras - Best Buy Canada - Best Buy Canada. Switch to Full Site Browse Category Store Locator Plug-in Community On Sale Recently Viewed Items Clear Items Featured Offers loading. 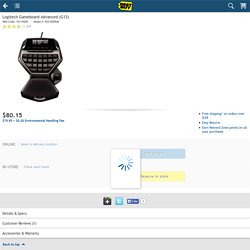 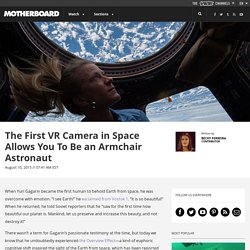 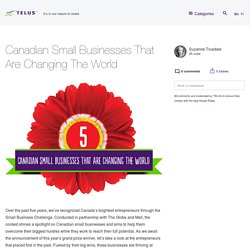 Conducted in partnership with The Globe and Mail, the contest shines a spotlight on Canadian small businesses and aims to help them overcome their biggest hurdles while they work to reach their full potential. As we await the announcement of this year’s grand prize winner, let’s take a look at the entrepreneurs that placed first in the past.

Fueled by their big wins, these businesses are thriving at home and abroad. Four years ago, Down to Earth Labs Inc. won the Small Business Challenge and hasn’t stopped growing since, yet the Lethbridge based soil-and feed-testing company still treats its customers like neighbours. Every day, Down to Earth provides environmentally-friendly agricultural testing that empowers farmers and gardeners to better control their crops. Plasti Dip Your Car - The Complete Guide. 240_F_85318665_ALvM41thFYaOUEFIBNX4dPb6tsLwu5ev.jpg (JPEG Image, 361 × 240 pixels) Google Image Result for. T-fal ActiFry (White): Amazon.ca: Home & Kitchen. Poutine wrap. The next frontier for 3D printing: drugs. While the video above may not win an award for action movie of the year, it’s illustrating an exciting new breakthrough for the way we manufacture medicines and drugs. 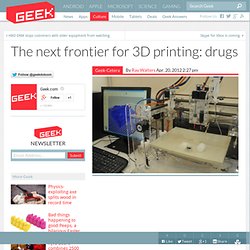 Depicting the brain child of Professor Lee Cronin, the chair of chemistry at Glasgow University, the video shows a new 3D printing process he and his team developed to synthesize chemicals. He believes his research could one day lead to low-cost chemical printers in the home that allow patients to print out their prescriptions. Such a scenario would certainly shake up the healthcare industry as it could bring the cost of care down for patients with chronic ailments. What makes this process possible is the new way in which Cronin decided to approach the problem. Instead of trying to combine multiple substances inside a glass petri dish, he decided to make the container the catalyst for the chemical reaction that takes place. 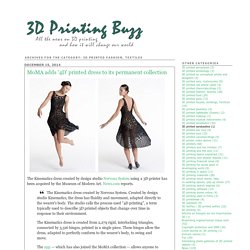 News.com reports. Store2. Raspberry Pi gets a serious, more powerful, upgradeable rival. The Raspberry Pi is an amazing little board, and it’s provided the computing power for loads of awesome geeky creations — but just think what the RPi could do with a little more muscle. 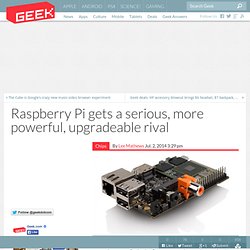 The engineers at SolidRun did, and they decided to whip up their own competitor: the HummingBoard. Although the HummingBoard will probably never be as popular as the Raspberry Pi, it’s got a lot going for it. For starters, it’s been cleverly designed to mimic the Raspberry Pi’s dimensions and layout. That means it’ll fit into the hundreds of ready-to-use Raspberry Pi cases that you can buy online, which means adding a professional finished looked to your build will be super easy and won’t have to cost you a lot of money.