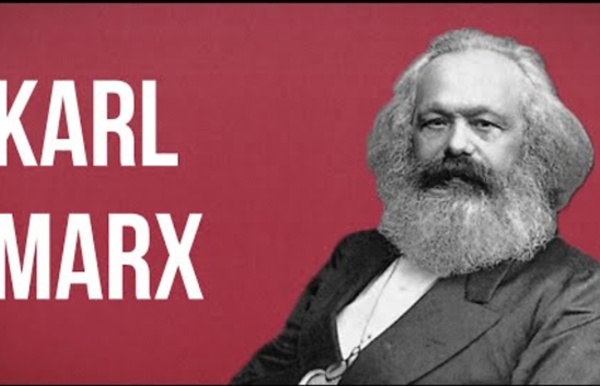 Industrial Revolution - Facts & Summary The textile industry, in particular, was transformed by industrialization. Before mechanization and factories, textiles were made mainly in people’s homes (giving rise to the term cottage industry), with merchants often providing the raw materials and basic equipment, and then picking up the finished product. Workers set their own schedules under this system, which proved difficult for merchants to regulate and resulted in numerous inefficiencies. In the 1700s, a series of innovations led to ever-increasing productivity, while requiring less human energy. For example, around 1764, Englishman James Hargreaves (1722-1778) invented the spinning jenny (“jenny” was an early abbreviation of the word “engine”), a machine that enabled an individual to produce multiple spools of threads simultaneously.

Arturo Escobar: a post-development thinker to be reckoned with One response to the development impasse caused by modernisation and dependency theories was "can do" neoliberalism; another involved reflection on the very purpose of development. This took shape across "alternative" approaches including environment, gender and sustainability. All these approaches grew up alongside the neoliberal right, but most were drowned out, for a time at least, by its noisiness. Industrial Revolution: Glossary and Terms for Kids History >> Industrial Revolution Breaker boy - A worker in a coal mine whose job was to break up the coal into similar size pieces and to remove any impurities from the coal. Many of these workers were young boys between the ages of 9 and 12.

Digital Humanities 2013 8:30am - 10:00amLP01: Long Paper SessionLocation: Embassy CChair: Edward Vanhoutte Uncovering the “hidden histories” of computing in the Humanities 1949 – 1980: findings and reflections on the pilot project Nyhan, Julianne Mark Boyle (Moneyless Man) Mark Boyle aka The Moneyless Man (born 8 May 1979) is an Irish activist and writer best known for founding the online Freeconomy Community, and for living without money since November 2008.[1] Boyle writes regularly for the Freeconomy Blog and British newspaper The Guardian. His first book, The Moneyless Man: A Year of Freeconomic Living was published in 2010.[2] Boyle currently lives near Loughrea, in the west of Ireland. Mark Boyle grew up in Ballyshannon, County Donegal, in north-west Ireland. He took a degree in Business at the Galway-Mayo Institute of Technology, before moving to the UK in 2002.[3][4] During his first six years in the UK, Boyle lived in Bristol and managed two organic food companies.

What Historians Want from GIS By J. B. "Jack" Owens An increasing number of historians, particularly those dealing with world history or the history of large geographic regions, are becoming interested in using geographic information systems for research and teaching. Historians are noticing GIS because they normally deal with processes in complex, dynamic, nonlinear systems and, therefore, demand a means to organize a large number of variables and identify those variables most likely implicated in the stability and transformation of such systems. However, GIS remains largely unknown among the vast majority of professional historians, and a significant percentage of those who believe they know about the technology think it is something they can buy with their next car so that they will not become lost.

Kevin Zeese Kevin Zeese marching in the Dundalk, Maryland Independence Day parade. Kevin Zeese is an American political activist who has been a leader in the drug policy reform and peace movements and in efforts to ensure a voter verified paper audit trail. He was on the ballot as the nominee of the Maryland Green Party for a U.S. Senate seat during the 2006 election, receiving 1.5% of the total vote.[1] Early life[edit] Zeese was born in New York City in 1955. untitled On a late January night in 1812, a mob hell-bent on violence stormed through the door of George Ball’s textile workshop on the outskirts of Nottingham, England. With handkerchiefs tied around their faces, the men slammed their targets with sledgehammers and fled, leaving behind five shattered knitting machines. The early 1800s was a time of economic upheaval for English hosiers, croppers and weavers. The decade-old Napoleonic Wars had halted trade and caused food shortages.

The Historical Society: Visualizing Historiography Dan Allosso As a grad student preparing for Oral Exams, I spend a lot of time in a library carrel with piles of books. I’m trying to keep track of the connections between them, and simultaneously wondering how to think about historiography, for my particular project. Does it make more sense to trace the development of sub-disciplines like new social history? Or to group labor historians, regardless of the techniques they used?

David Swanson David Swanson in 2012 David Swanson (born 1969) is an American activist, blogger and author. Education[edit] Swanson obtained a Master of Philosophy degree from the University of Virginia in 1997.[1] Visualizing Historical Networks MORE INFORMATION ON HOW TO USE GEPHIThose new to Gephi might consider reviewing the online tutorials. These provide a brief introduction to the program's capabilities. Information about importing geographic coordinate data can be found here. Our own data is available on .csv files and can be imported to Gephi for use in your own explorations. Instructions on importing can be found here.