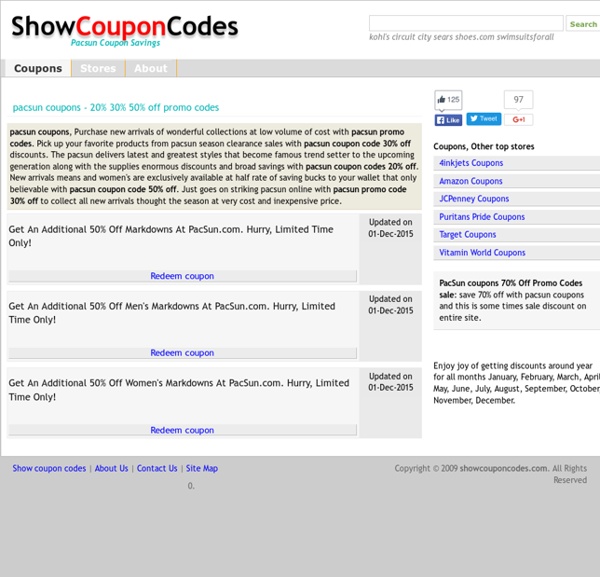 Hillary elites are freaking out. This memo tells them to STOP. Hillary Clinton's campaign circulated a memo to top allies in Washington this week with an unmistakably Obama-esque theme: Don't worry, we've got this. It comes at a time when Clinton's elite Acela-corridor allies have watched her battle flagging approval and honesty ratings, an investigation into the handling of her State Department emails, a surprisingly robust challenge from Vermont Sen. Bernie Sanders, and the possible entrance of Vice President Joe Biden into the race.

The definitive guide to understanding science on the Internet You know you shouldn't believe everything you read on the Internet. Well, that's doubly true when it comes to scientific stories and studies. As the recent faked chocolate diet study illustrated, science information online is often inaccurate and incomplete. To recap: A science journalist cooked up a fake name and did a clinical trial in Germany wherein he stacked the deck to make sure his results would suggest that eating dark chocolate can aid in weight loss. Then he alerted the press, which obligingly circulated the enticing headline without questioning the study or the scientists, duping potentially millions of readers.

Obama Tells ‘60 Minutes’ Hillary Clinton Made Email ‘Mistake’ Photo WASHINGTON — on Sunday called ’s use of a private email server “a mistake,” but said it had not endangered national security and had been “ginned-up” into a political attack by Republicans eager to keep her from being president. Mr. Obama made the comments during an interview on ’s “60 Minutes” program in which he also defended his policy in during a lengthy, contentious exchange with Steve Kroft, a veteran correspondent. Mrs. Clinton’s use of the email server during her tenure as secretary of state has become the centerpiece of Republican-led investigations into the 2012 attacks in Benghazi, Libya, that killed four Americans.

AT&T to increase price of grandfathered unlimited plans in February (Updated) AT&T subscribers who previously had unlimited data plans back in the iPhone 3G era and have managed to hang onto that plan are in for their first price increase in seven years, a source with knowledge of the matter has informed 9to5Mac. Update: AT&T has now publicly announced the change. Additional information has been added below. The price jump won’t be huge—the almost-too-good-to-be-true rate of $30 will increase to just $35—but it does open the door to further tinkering later down the line, which may make some customers a little uneasy. The change will go into effect in February 2016.

Four Reasons Why Blue Ocean Thinking Is Crucial The rising needs of consumers and their increasing voice means organisations need to move in new, creative directions. Smartphones, YouTube, Twitter, Facebook, Wikipedia. Can’t imagine your life without these. Right? Are Microbes the Taste-Makers of the Future? On its journey from plant to ice cream cone, vanilla travels thousands of miles. Shady fields of waist-high vines in Madagascar, the South Pacific, or Latin America produce valuable fruit, which is cured, oxidized, and dried in an intensive sequence of events lasting several weeks. It’s then shipped to markets around the world, just as it has been for centuries.

The Year Of Mobile Payments Editor’s note: Alix Murphy is a mobile telecommunications industry professional with experience in electronic and mobile identity, mobile payments and international development sectors. She is a senior mobile analyst at WorldRemit. Ask most people what the state of mobile payments is today, and they’ll tell you it’s just kicking off. With Facebook announcing the option to send money to friends via Messenger and the release of Apple Pay last year, 2015 has excitedly been dubbed “The Year of Mobile Payments.”

We Need Antibiotics. They’re Not Profitable To Make. Who Pays? – Phenomena: Germination Within the slow-brewing crisis of antibiotic resistance—which according to the Centers for Disease Control and Prevention kills 23,000 Americans each year—there are a lot of failures: of health care personnel who prescribe drugs when they should not; of patients who take drugs badly and encourage resistance to develop; of the drugs themselves, which no longer work against bacteria with toughened defenses. But an important and little-discussed part of the problem is that, once resistance undermines the action of some antibiotics, there are few other drugs to resort to. If you accept that the antibiotic era began with the first uses of penicillin in 1943, then we had about 65 years of easy access to a pipeline of antibiotics that delivered reliable new cures when resistance made older drugs unreliable.