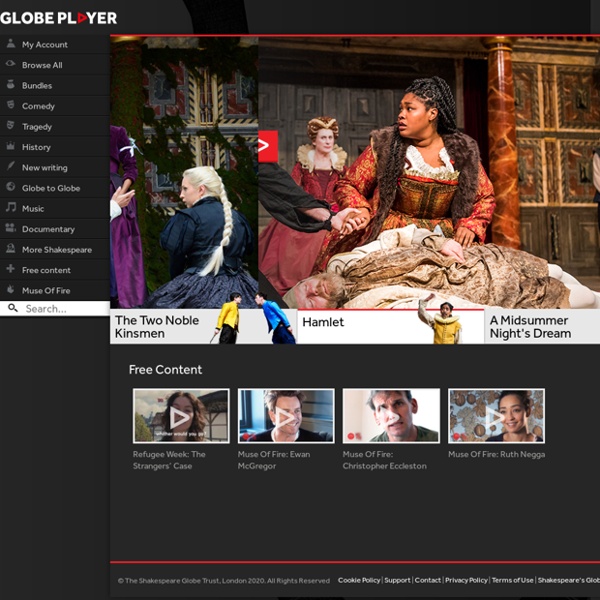 The Shows Must Go On! Ramin Karimloo heightens each sensation with this spellbinding version of the Music of The Night live from the Royal Albert Hall accompanied by Sierra Boggess! From Phantom of The Opera at the Royal Albert Hall (2011): In celebration of the 25th Anniversary of Andrew Lloyd Webber's The Phantom of the Opera, Cameron Mackintosh produced a unique, spectacular staging of the musical on a scale which had never been seen before. Inspired by the original staging by Hal Prince and Gillian Lynne, this lavish, fully-staged production set in the sumptuous Victorian splendour of London's legendary Royal Albert Hall features a cast and orchestra of over 200, plus some very special guest appearances. Donate to these worthwhile arts causes: UK:

'To Be Or Not To Be': Hamlet's Soliloquy With Analysis✔️ If you’re still with us, you should now have a pretty good understanding of the true meaning behind the words of Hamlet’s ‘To be or not to be’ speech. You may have also watched two fantastic actors speak the immortal words, so should have a much clearer understanding of what messages the soliloquy is trying to convey. With all of this in mind, why not try reading the words aloud to yourself one more time: To be, or not to be, that is the question: Past simple – regular verbs The past simple is the most common way of talking about past events or states which have finished. It is often used with past time references (e.g. yesterday, two years ago). Please explain past events or states! A past event could be one thing that happened in the past, or a repeated thing.

Culture in Quarantine We will be broadcasting six of our plays on the BBC between now and September. As part of the BBC's plans to keep bringing arts to audiences during the Coronavirus pandemic, you will be able to watch six of our shows from the comfort of your own home over the next few weeks: Macbeth (2018), directed by Polly Findlay with Christopher Eccleston and Niamh Cusack Hamlet (2016), directed by Simon Godwin with Paapa Essiedu Romeo and Juliet(2018), directed by our Deputy Artistic Director Erica Whyman Much Ado About Nothing (2014), directed by Christopher Luscombe Othello (2015), directed by Iqbal Khan with Hugh Quarshie and Lucian Msamati The Merchant of Venice (2015), directed by Polly Findlay Details of the broadcasts are yet to be announced, but we will keep this page updated so you don't miss a thing. Alongside these productions, we are creating activities to support students as they watch the plays in their homes.

Why is Shakespeare Important? Why Study Shakespeare? The Reasons Behind Shakespeare's Influence and Popularity Ben Jonson anticipated Shakespeare's dazzling future when he declared, "He was not of an age, but for all time!" in the preface to the First Folio. While most people know that Shakespeare is, in fact, the most popular dramatist and poet the Western world has ever produced, students new to his work often wonder why this is so.

Dsxyliea A frnied who has dsielxya desrciebd to me how she epxereencis rdeaing. She can raed, but it takes a lot of ctaceotrnoinn, and the lterets semes to “jump auornd”. I rebemmered reidang aubot typoglycemia. Wouldn’t it be poslibse to do it iiteractnevly on a webtise with Javascript? How to watch our free Globe Player films Experience the magic of the wooden O from the comfort of your very own home as we release six of our Globe Player films for free over the next couple of months. From Monday 6 April at 7.00pm on YouTube, you’ll be able see some of our much-loved productions from Shakespeare’s most famous stage. Hamlet (2018), Romeo and Juliet (2009), A Midsummer Night’s Dream (2013) and The Two Noble Kinsmen (2018), plus two previously unreleased titles The Winter’s Tale (2018) and The Merry Wives of Windsor (2019), will all be available for free, one on rotation every two weeks. How do I watch the films? Each film will be streamed for free on our YouTube channel: subscribe now and set yourself a reminder to ensure you don’t miss out. Films will be available on demand from the date of their release for 14 days.