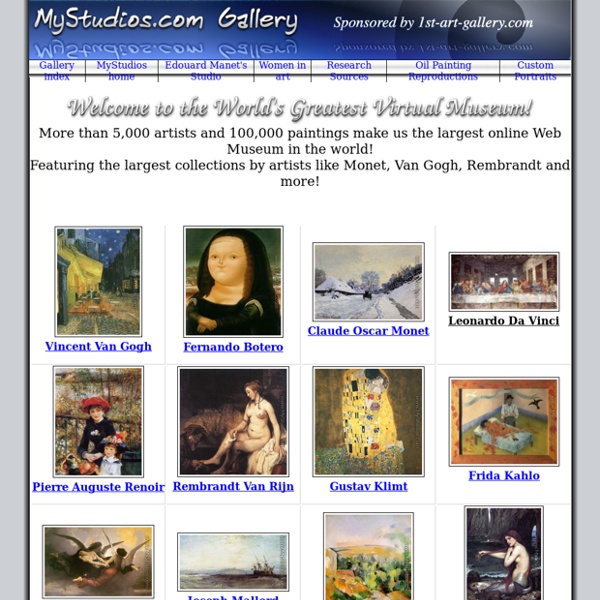 Aboriginal Symbols and their Meanings: Aboriginal Symbols Glossary at the Aboriginal Art Store Aboriginal symbols are an essential part of a long artistic tradition in Australian Aboriginal Art and remain the visual form to retain and record significant information. Aboriginal people used symbols to indicate a sacred site, the location of a waterhole and the means to get there, a place where animals inhabit and as a way to illustrate Dreamtime stories. To understand and appreciate Aboriginal symbols (or iconography) imagine how you would indicate, record and recall essential information or place names or events in a non material world.

Brassaï Brassaï (pseudonym of Gyula Halász) (9 September 1899 — 8 July 1984) was a Hungarian photographer, sculptor, writer, and filmmaker who rose to international fame in France in the 20th century. He was one of the numerous Hungarian artists who flourished in Paris beginning between the World Wars. In the early 21st century, the discovery of more than 200 letters and hundreds of drawings and other items from the period 1940–1984 has provided scholars with material for understanding his later life and career. Early life and education[edit] Gyula (Julius) Halász (the Western order of his name) was born in Brassó, Transylvania, Kingdom of Hungary (since 1920 Brașov, Romania), to an Armenian mother and a Hungarian father. He grew up speaking Hungarian.[1] When he was three, his family lived in Paris for a year, while his father, a professor of French literature, taught at the Sorbonne.

Aboriginal Art - The Broughton Primary Schools Website The Aboriginal people are the native Australian people. They live by hunting, fishing when possible and gathering natural produce. They stay in small groups and travel across large areas living off the land as they move. All Aboriginal paintings have a meaning. Many of them are about their dreams and beliefs and are called dream maps. The paintings can represent many things such as Maurizio Cattelan Maurizio Cattelan (September 21, 1960, Padova, Italy) is an Italian artist. He is known for his satirical sculptures, particularly La Nona Ora (The Ninth Hour), depicting the Pope John Paul II struck down by a meteorite. Early life[edit]

Aboriginal Art Online - Contemporary Art and Traditional Symbols Traditional symbols are an essential part of much contemporary Aboriginal art. Our online galleries offer a wide range of art works using traditional and contemporary imagery and symbols. Aboriginal peoples have long artistic traditions within which they use conventional designs and symbols. These designs when applied to any surface, whether on the body of a person taking part in a ceremony or on a shield, have the power to transform the object to one with religious significance and power. Through the use of designs inherited from ancestors, artists continue their connections to country and the Dreaming. For example, body decoration using ancestral designs is an important part of many ceremonies. Top 100 Highlights In the mid-1960s James Turrell pioneered a new concern with the phenomena of space and light, often referred to as the Light & Space Movement. Turrell sought not to depict light but to use light itself as his material, and his earliest works investigated the effects of artificial light. He also developed a number of installations that heightened the relationship between light and the architectural frame. The MFAH commissioned Turrell’s The Light Inside for the underground tunnel linking the museum's Caroline Wiess Law Building with the Audrey Jones Beck Building when the latter opened in 2000. The Light Inside turns the walls of the tunnel into vessels for conducting light. An expanded version of his earlier explorations of light in his Shallow Space Construction series, Turrell’s The Light Inside is an all-encompassing environment.

Chromosaturations by Carlos Cruz-Diez "Carlos Cruz-Diez (Venezuela, 1923) is a painter and installation artist known for his chromatic structures that present color as an experience of encountering light. One of his early series of Fisicromías, begun in 1959, were strips of cardboard, aluminum, and Plexiglas that were arranged on different levels, so as to give the impression of vibrating color. His series of Chromosaturations (1969) were 22 cabins made of red, blue, and green Plexiglas that were installed at the entrance of the Place de l’Odéon in Paris.

Our Collection The Smithsonian American Art Museum, the nation’s first collection of American art and one of the world's largest and most inclusive collections of art made in the United States, is an unparalleled record of the American experience. Our collection captures the aspirations, character, and imagination of the American people across more than three centuries. These artworks reveal America’s rich artistic and cultural history from the colonial period to today. In recent years, the museum has strengthened its commitment to contemporary art, and in particular media arts. More than 7,000 artists are represented in the collection, including major masters, such as John Singleton Copley, Gilbert Stuart, Winslow Homer, John Singer Sargent, Childe Hassam, Mary Cassatt, Georgia O'Keeffe, Edward Hopper, Jacob Lawrence, Helen Frankenthaler, Christo, David Hockney, Jenny Holzer, Lee Friedlander, Roy Lichtenstein, Nam June Paik, Martin Puryear, and Robert Rauschenberg. Contemporary Art and Media Arts

ArtThink Describes subject matter that is presented in a brief, simplified, often distorted manner, with little or no attempt to represent images realistically. In La ngresse blonde (The Blond Negress) Brancusi dramatically simplifies a woman's face, delineating only her hair and lips. Mondrian's New York City 2 reduces and abstracts the appearance and energy of the city to a series of lines. 106 of the most beloved Street Art Photos - Year 2010 More info. More info. More Banksy on Street Art Utopia. More info. More 3D on Street Art Utopia. More of this on streetartutopia.com. Nighthawks Nighthawks is a 1942 oil on canvas painting by Edward Hopper that portrays people sitting in a downtown diner late at night. It is Hopper's most famous work[1] and is one of the most recognizable paintings in American art.[2][3] Within months of its completion, it was sold to the Art Institute of Chicago for $3,000[4] and has remained there ever since. About the painting[edit] Josephine Hopper's notes on the painting[edit]

Bill Domonkos This is a collection of stereo prints by Bill Domonkos that combine found vintage stereograms and 3Dcomputer graphics. You can view these images in 3D by using the Free-Vision Fusion (Cross-Eyed) Method. 1. Sit with the image directly in front of you, at about arm's length.