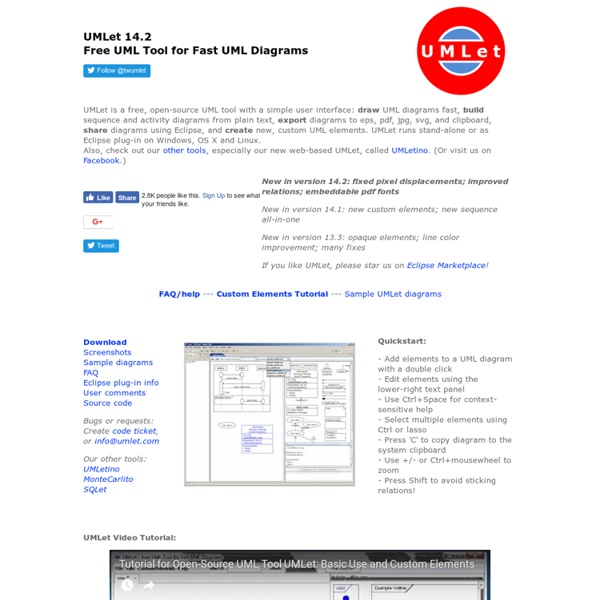 Operations Management, Ph.D. - at Graduate School of Economic and Social Sciences, University of Mannheim, Mannheim, Germany - PhDportal.com Procurement Broadly speaking, the research activities at the Endowed Chair of Procurement focus on the understanding – that is describing, explaining, and predicting – of phenomena and mechanisms that are of importance to the field of procurement. The current research thrusts are related to risk and disruptions, interfirm relationships, innovation and entrepreneurship, sustainability, and strategies and performance. The Operations Management programme is delivered by Graduate School of Economic and Social Sciences, University of Mannheim. In these areas, we are particularly interested in research questions that are located at the intersection of procurement and related disciplines (such as logistics, marketing, management, organization, or innovation), because they require the integration of multiple disciplinary bases and theoretical perspectives to craft conceptually adequate models that offer comprehensive answers. Logistics and Supply Chain Management Service Operations

Simply Embedded – Embedded systems from the board up Lesson 9: UART – Simply Embedded An embedded system often requires a means for communicating with the external world for a number of possible reasons. It could be to transferring data to another device, sending and receiving commands, or simply for debugging purposes. One of the most common interfaces used in embedded systems is the universal asynchronous receiver/transmitter (UART). When a board arrives in the hands of the software/firmware team, the first step is typically to get the debug console functional. The debug console is a serial interface which historically is implemented as RS-232 to connect with a PC serial port. It is important to distinguish the difference between the terms UART and RS-232. RS-232 is a point-to-point signalling standard, meaning only two devices can be connected to each other. RS-232 signals are different than than what we are used to in the digital world because the voltage switches between negative and positive values. Universal asynchronous receiver/transmitter (UART) The MSP430 UART

Cyber-Physical Systems - a Concept Map Cyber-Physical Systems (CPS) are integrations of computation, networking, and physical processes. Embedded computers and networks monitor and control the physical processes, with feedback loops where physical processes affect computations and vice versa. The economic and societal potential of such systems is vastly greater than what has been realized, and major investments are being made worldwide to develop the technology. The technology builds on the older (but still very young) discipline of embedded systems, computers and software embedded in devices whose principle mission is not computation, such as cars, toys, medical devices, and scientific instruments. Click on icons above for details. As a discipline, CPS is an engineering discipline, focused on technology, with a strong foundation in mathematical abstractions. Online talks about CPS Models of Timed Systems, Mälardalens University, Västerâs, Sweden, Sep. 26, 2018. Berkeley CPS Activities Berkeley CPS Publications

Informatica ++ | Espacio para la comunicación en las áreas de la informática. Research Blog: Using Machine Learning to Explore Neural Network Architecture Posted by Quoc Le & Barret Zoph, Research Scientists, Google Brain team At Google, we have successfully applied deep learning models to many applications, from image recognition to speech recognition to machine translation. Typically, our machine learning models are painstakingly designed by a team of engineers and scientists. This process of manually designing machine learning models is difficult because the search space of all possible models can be combinatorially large — a typical 10-layer network can have ~1010 candidate networks! We’ve applied this approach to two heavily benchmarked datasets in deep learning: image recognition with CIFAR-10 and language modeling with Penn Treebank. The machine-chosen architecture does share some common features with the human design, such as using addition to combine input and previous hidden states.

The case for digital reinvention Digital technology, despite its seeming ubiquity, has only begun to penetrate industries. As it continues its advance, the implications for revenues, profits, and opportunities will be dramatic. As new markets emerge, profit pools shift, and digital technologies pervade more of everyday life, it’s easy to assume that the economy’s digitization is already far advanced. According to our latest research, however, the forces of digital have yet to become fully mainstream. As digitization penetrates more fully, it will dampen revenue and profit growth for some, particularly the bottom quartile of companies, according to our research, while the top quartile captures disproportionate gains. Sidebar About the research These findings emerged from a research effort to understand the nature, extent, and top-management implications of the progress of digitization. More digitization—and performance pressure—ahead Uneven returns on investment Where to make your digital investments On the front foot

Understanding the 4 Types of A.I. The common, and recurring, view of the latest breakthroughs in artificial intelligence research is that sentient and intelligent machines are just on the horizon. Machines understand verbal commands, distinguish pictures, drive cars and play games better than we do. How much longer can it be before they walk among us? The new White House report on artificial intelligence takes an appropriately skeptical view of that dream. It says the next 20 years likely won’t see machines “exhibit broadly-applicable intelligence comparable to or exceeding that of humans,” though it does go on to say that in the coming years, “machines will reach and exceed human performance on more and more tasks.” But its assumptions about how those capabilities will develop missed some important points. As an AI researcher, I’ll admit it was nice to have my own field highlighted at the highest level of American government, but the report focused almost exclusively on what I call “the boring kind of AI.”

Stephen Hawking: This will be the impact of automation and AI on jobs British scientist Prof. Stephen Hawking gives his 'The Origin of the Universe' lecture to a packed hall December 14, 2006 at the Hebrew University of Jerusalem, Israel. Hawking suffers from ALS (Amyotrophic Lateral Sclerosis or Lou Gehrigs disease), which has rendered him quadriplegic, and is able to speak only via a computerized voice synthesizer which is operated by batting his eyelids. David Silverman/Getty Images Artificial intelligence and increasing automation is going to decimate middle class jobs, worsening inequality and risking significant political upheaval, Stephen Hawking has warned. In a column in The Guardian, the world-famous physicist wrote that "the automation of factories has already decimated jobs in traditional manufacturing, and the rise of artificial intelligence is likely to extend this job destruction deep into the middle classes, with only the most caring, creative or supervisory roles remaining."

Future for Work institute » Ayudamos a las organizaciones a tener éxito en un mundo cada vez más complejo The Fourth Industrial Revolution, by Klaus Schwab Acast Learn more about this provider AcastLangThis cookie is used to determine the preferred language of the visitor and sets the language accordingly on the website, if possible. Expiry: PersistentType: HTML Bloomberg _sp_v1_consentDetermines whether the user has accepted the cookie consent box. Expiry: 29 daysType: HTTP consentUUID [x2]Determines whether the user has accepted the cookie consent box. Expiry: 1 yearType: HTTP Cookiebot CookieConsentStores the user's cookie consent state for the current domain Expiry: 6 monthsType: HTTP Our World Data bugsnag-anonymous-idThis cookie is used to detect errors on the website - this information is sent to the website's support staff in order to optimize the visitor's experience on the website. Parse.ly cookies.js_dtestThis cookie determines whether the browser accepts cookies. Expiry: SessionType: HTTP Expiry: 1 dayType: HTTP analyzeThis cookie is used by the website’s operator in context with multi-variate testing. Expiry: SessionType: Pixel