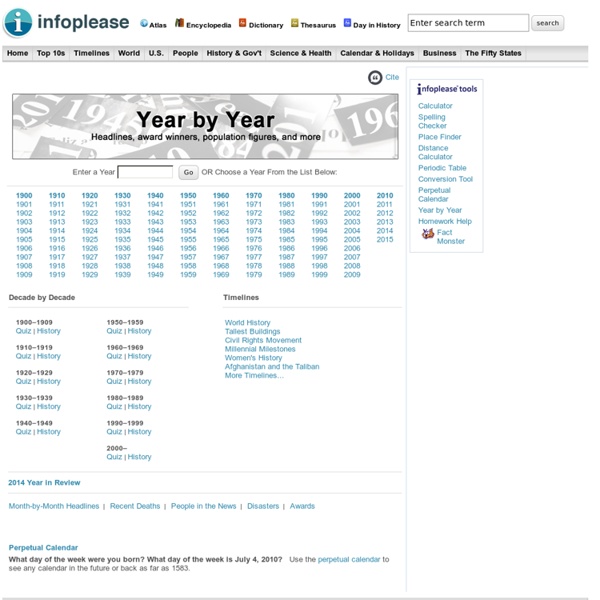 Word Clouds for Kids! ABCya is the leader in free educational computer games and mobile apps for kids. The innovation of a grade school teacher, ABCya is an award-winning destination for elementary students that offers hundreds of fun, engaging learning activities. Millions of kids, parents, and teachers visit ABCya.com each month, playing over 1 billion games last year. Apple, The New York Times, USA Today, Parents Magazine and Scholastic, to name just a few, have featured ABCya’s popular educational games. world calendars hang on to your Java I finally decided to dip my toe into the ocean that is the mish-mash of calendars used in Indonesia. Along with their traditional systems, they’ve also added the Gregorian, the Hindu, and Muslim Calendars. Add to that that they have two names for weeks, months, years and so on (one is more formal, the other informal), and you wind up with one big mess.

a Program of the National Park Service Featured this month: Civics in America Happy 2016! At the start of this election year, Teaching with Historic Places is highlighting its lessons about Civics in America. These lessons teach government topics and the histories of American citizens taking individual or collective action: from serving in elected office to engaging in philanthropic efforts; from volunteering in a citizens' militia to fighting for basic rights. Many of the featured lessons also feature service learning activities to engage students in their communities and government. NEW! Create Beautiful Photo Collages With These Great Tools A picture is worth a 1000 words. So how many words is a 4-image collage worth? Sometimes, a nice collage is the best way to share an experience quickly. It takes minutes to make, it’s easy to share, and rather than bombarding your friends with several photos, you can only send one that tells the whole story.

So… You Want (Have) To Create Something? Image licensed under Creative Commons by Nancy Sims – No doubt, the issue of copyright in the age of CREATING is of utmost importance. Where can you get the images, audio and video you need in order to create and remix for projects, homework and your own interests and passions? Step1: Become aware and understand different copyright licenses.

How to get Copyright Free Images – Teacher Phili Following the news that Getty Images have just taken the decision to allow images (1) on its site available for bloggers to use for free, I thought it would be timely to look at the issue of digital image copyright on the Internet and where you can find copyright free photos and images that you can use to illustrate your blog or other online material which can be seen by anyone. It’s a massive change of direction from the company, which had previously developed a reputation for being litigious about unlicensed use of its photography, suing small organisations for infringement. Getty has not been able to stop people using and redistributing its images without permission, so it is adopting a more pragmatic approach to the question of how to make money from its images. Using Getty’s new embed feature, bloggers can now take a photo from the world’s largest stock photo agency’s collection, such as the one of Usain Bolt above, and include it free of charge on social media.

Astronomical Insignificance of Maya Date 13.0.0.0.0. - by Vincent H. Malmström In effect, stated in terms more familiar to those of us using the Gregorian calendar, it would be like saying that the beginning of the present world took place on a day numbered “4” which fell on a Saturday about the middle of December, with no thought being given to what had transpired on the first six days of the week or during the first eleven months of the year! This seeming non sequitur appears not to have disturbed either the Olmecs or the Maya. In 1582 when the Dutch chronologist Joseph Scaliger devised a similar system for counting days consecutively from a fixed beginning point, he made sure that his tally conformed to the logic and constraints of the western European culture to which he was an heir. Accordingly, his count began on the first day of the week (Sunday) and on the first day of the first month of the year (January 1). Indeed, in the book cited above, Edmonson went so far as to totally reverse the explanation for how the Long Count came into being. References:

Center for History and New Media - Scribe About New! Scribe 3.5 is available: Download Scribe 3.5 Collection Connections - Literature and Poetry - Themed Resources Historical context and ideas for integrating individual digital collections of primary sources into instruction. American Life Histories: Manuscripts from the Federal Writers' Project, 1936-1940 (Summary and Teaching Resources) The life histories, in combination with fictional novels, can engage students in the study of themes such as loss of innocence, consequences of failure, or corruption and its consequences. American Women: A Gateway to Library of Congress Resources for the Study of Women's History and Culture in the United States (Summary Only) Search this collection using the terms "author", "poet" or "literature". American Notes: Travels in America, 1750-1920 (Summary Only) This collection presents over 250 books documenting the travel in America. Authors include James Fenimore Cooper, William Cullen Bryant, Charles Dickens, Washington Irving, Benjamin Henry Latrobe, Frederick Law Olmsted, and Robert Louis Stevenson. The Zora Neale Hurston Plays (Summary Only)

China 1911: The Birth of China's Tragedy Jonathan Fenby argues that the failings of China's 1911 revolution heralded decades of civil conflict, occupation and suffering for the Chinese people. Chinese rebel leaders Liu Fuji (left) and Peng Chufan were arrested and beheaded early on October 10th. The Chinese displayed their heads as a warning, ‘killing the chicken to scare the monkeys’, but the Republican government honoured them as martyrs. Photograph by Francis Stafford.The revolt that toppled the world’s longest-lasting empire had been brewing for decades but, when it finally came in October 1911, it was triggered by accident when a bomb exploded in the office of a group of revolutionary soldiers in the Russian concession of the city of Hankou on the river Yangtze in central China. Russian police arrived to investigate and uncovered a list of the members of the underground cell that was dedicated to overthrowing the ruling Qing dynasty.