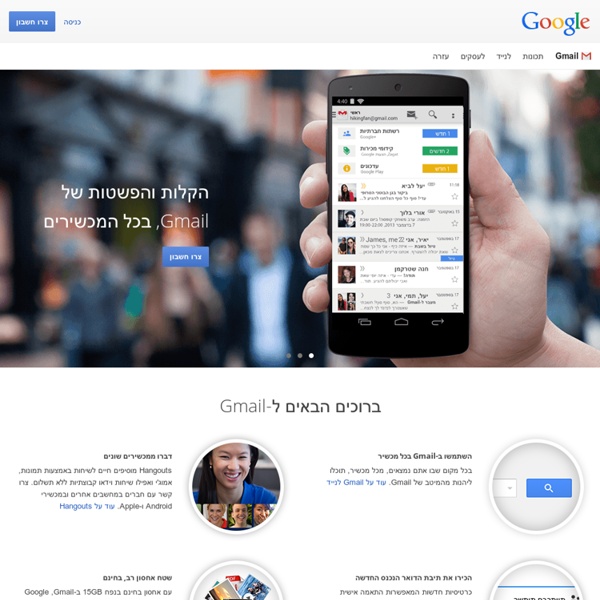 Trie This article is about a tree data structure. For the French commune, see Trie-sur-Baïse. A trie for keys "A","to", "tea", "ted", "ten", "i", "in", and "inn". Stanford Portable Library for C++ This package contains the code for the Stanford Portable C++ library, as described in the paper by Eric Roberts and Keith Schwarz included in the doc directory. You can download the source code for the library by clicking on the following link: cpplib.zip. The Makefile in the root directory should make a complete version of the library on Unix-based systems or Mac OS X. Building the .lib file for Windows-based systems depends on what version of the operating system and what programming environment you are using. The sources included in this package should compile in any standard C++ environment, but you will need to create the necessary projects on your own. The spl.jar file in the java directory should work on any platform that supports Java 5 or any more recent version.

Map: What Country Does Your State's Life Expectancy Resemble? - Olga Khazan American life expectancy has leapt up some 30 years in the past century, and we now live roughly 79.8 years on average. That’s not terrible, but it’s not fantastic either: We rank 35th in the world as far as lifespan, nestled right between Costa Rica and Chile. But looking at life expectancy by state, it becomes clear that where you live in America, at least to some extent, determines when you’ll die. Here, I’ve found the life expectancy for every state to the tenth of a year using the data and maps from the Measure of America, a nonprofit group that tracks human development. Then, I paired it up with the nearest country by life expectancy from the World Health Organization’s 2013 data. When there was no country with that state’s exact life expectancy, I paired it with the nearest matching country, which was always within two-tenths of a year.

M O R E W A R E . O R G I completed the CS50 - Introduction to Computer Sciences certification course at HarvardX offered by edX online teaching system. I found it really interesting, and decided to put some effort into it, trying to help the project leader, prof. David Malan, and the project Team in their wonderful work. While still working on creating a common platform for free and on-demand online tutoring, I decided to offer, for a limited time, free electronic access to the books used throughout the course, as well as other electroinc sources I gathered during my studies, divided into arguments towards those students "less comfortable" and "more comfortfable" on Computer Sciences, with the hidden scope to lead all of them into the second section.

São Paulo Water Crisis Linked to Growth, Pollution and Deforestation SÃO PAULO, Brazil — Endowed with the Amazon and other mighty rivers, an array of huge dams and one-eighth of the world’s fresh water, Brazil is sometimes called the “Saudi Arabia of water,” so rich in the coveted resource that some liken it to living above a sea of oil. But in ’s largest and wealthiest city, a more dystopian situation is unfolding: The taps are starting to run dry. As southeast Brazil grapples with its worst drought in nearly a century, a problem worsened by polluted rivers, deforestation and population growth, the largest reservoir system serving São Paulo is near depletion. Many residents are already enduring sporadic water cutoffs, some going days without it. Officials say that drastic rationing may be needed, with water service provided only two days a week.

cs50.harvard.edu Technology Profile Log In · Sign Up for Free Home > cs50.harvard.edu Technology Profile Technology Profile Apache Apache Usage Statistics - Websites using Apache Apache has been the most popular web server on the Internet since April 1996. India is building millions of toilets, but that’s the easy part MUKHRAI, India — Rameshwar Natholi received an unexpected gift from the government recently when workmen descended on his modest home in this rural village in the northern Indian state of Uttar Pradesh and built a brand-new toilet in his front yard. Natholi, a farmworker, said he never wanted one. Most people in his village have been relieving themselves in the open fields for years.

For, While and Do While Loops in C Loops are used to repeat a block of code. Being able to have your program repeatedly execute a block of code is one of the most basic but useful tasks in programming -- many programs or websites that produce extremely complex output (such as a message board) are really only executing a single task many times. (They may be executing a small number of tasks, but in principle, to produce a list of messages only requires repeating the operation of reading in some data and displaying it.)

Back to school: Canada lagging in push to teach kids computer coding Armed with rope, pictures and elephant headbands, it looks like this group of nine-year-olds is setting up a huge game of hopscotch. But they're really laying out the biggest thing to hit British schools in a century. As the students direct each other through the grid they've built, they're learning the basic fundamentals of computer coding, in the process moving beyond how to use computers to how computers work. "We're actually enabling them and empowering them with skills and capability so that they can choose how they solve problems using technology," says Peter Gaynord, a teacher at Histon and Impington Junior School near Cambridge, England.

Facebook's New Spam-Killer Hints at the Future of Coding Louis Brandy pauses before answering, needing some extra time to choose his words. “I’m going to get in so much trouble,” he says. The question, you see, touches on an eternally controversial topic: the future of computer programming languages. In the early ’90s, a committee of academics built Haskell as a kind of experiment in language design, and all these years later, it remains on the fringes of mainstream programming. Center for Computational Thinking, Carnegie Mellon What is computational thinking? "Computational Thinking is the thought processes involved in formulating problems and their solutions so that the solutions are represented in a form that can be effectively carried out by an information-processing agent." Cuny, Snyder, Wing Computational thinking is a way of solving problems, designing systems, and understanding human behavior that draws on concepts fundamental to computer science.

10 Worst Nightmares For A Coder Many people think that job as a programmer is easy.Like pummel the keyboard , with a nice hot cup of coffee or tea next to them.But they don’t see is what going in between a programmer and machine. For those of you who are thinking of becoming a programmer, these are some of the situations you may eventually find yourself in. Be ready to face them, and don’t say you were never warned. These are the 10 worst nightmares for a coder have to face. Hey,you have more nightmares than above listed ones.Comment it.

7 Essential Excel Tricks Probably You Don't Know About Excel – one of the most important and widely using productivity application around the world.I think Excel is the best piece of software Microsoft has ever built.Microsoft Excel was first released 30 years ago on September 30, 1985.And the funny part is it was first developed for the Apple Macintosh. The Windows variant came in 1987. Microsoft Excel that is now a part of Microsoft Office suite and recent reports show that 67% of office roles require expertise in Microsoft Excel. So sharpening up your Excel skills really can help improve pay and job prospects.So from the below infographic compiled by Best STL will show you top 7 essential Excel tricks to make your work fast and easy.