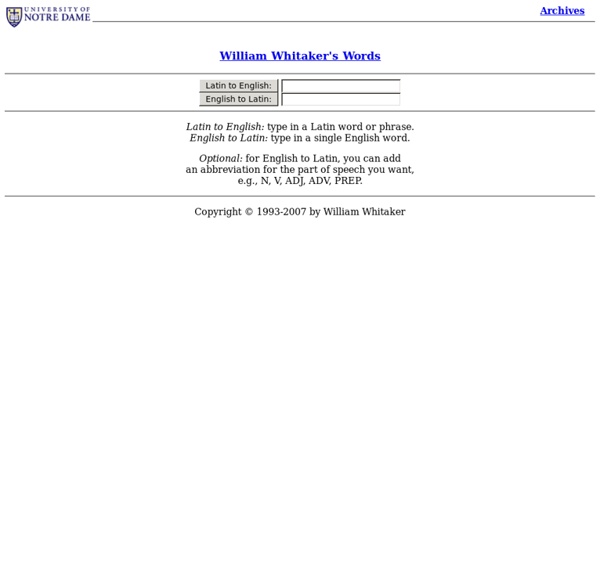 Latin Resources Learning dead languages isn’t an easy thing to do at all, and Latin is one of the most difficult to learn. One of the world’s oldest languages, Latin is possibly the most influential. Originally spoken in Ancient Rome, it flourished during the Roman conquest and spread all over Europe. Greek and Latin Language Resources: Listing of sites to find good information for Latin language learners. Few people actually speak Latin today, but the Latin alphabet is still the most widely used alphabet in the entire world. Mandaic alphabet and language The Mandaic alphabet appears to be based on the Aramaic alphabet and first appeared sometime during the 2nd century AD. The Mandaic name for the alphabet is Abagada or Abaga, after the first few letters. The Mandaeans believe that all the letters of their alphabet have magical properties, and impart mysteries (raze). Notable features Type of writing system: alphabet Direction of writing: right to left in horizontal lines. Used to write Classical Mandaic, a member of the East Aramaic sub-family of Northwest Semitic languages and the liturgical language of the Mandaean religion. Neo-Mandaic, a vernacular form of Mandaic with about 100 speakers in Iran around Ahwaz. Mandaic alphabet Download this alphabet chart (Excel) Sample texts in Mandaic Translation All human beings are born free and equal in dignity and rights. Links Mandai Studies Center of Iran - information about the Mandaic people and language Mandaic and Neo-Mandaic Texts and Resources

The LatinStudy List “Non enim tam praeclarum est scire Latine quam turpe nescire.” (It is not so excellent to know Latin, as it is a shame not to know it.) — Cicero LatinStudy is an open mailing list dedicated to the study of Latin, including Classical, Medieval, and Neo-Latin authors. Both beginners and experienced Latinists will find something of interest here. Basic Information The LatinStudy list is shared by multiple study groups. Most questions are answered by the other list members, not necessarily those in your study group. The weekly activities posting gives a current snapshot of the active study groups. Use the LatinStudy subscription page to subscribe, unsubscribe, or manage your subscription options. You may join or drop a study group at any time, or you may lurk on the LatinStudy list indefinitely. Introductory LatinStudy Groups Wheelock's Latin is the textbook of most of our introductory Latin groups, although nothing prevents a group from using a different textbook. Advanced LatinStudy Groups