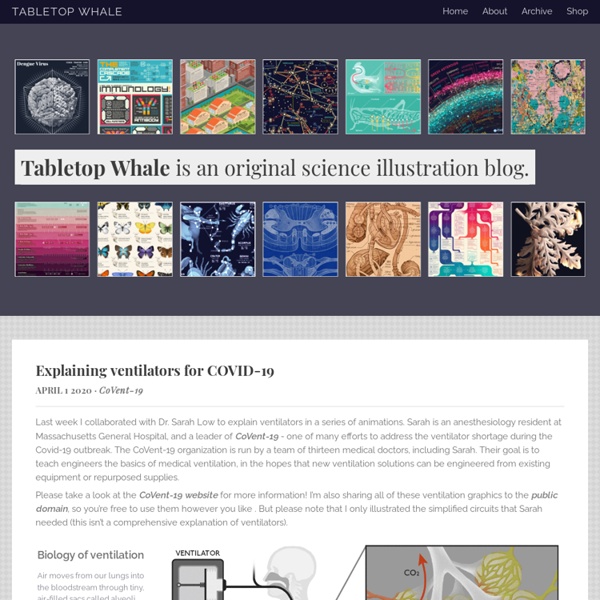 Entire Computer Science Curriculum in 1000 YouTube Videos In this article, we are going to create an entire Computer Science curriculum using only YouTube videos. The Computer Science curriculum is going to cover every skill essential for a Computer Science Engineer that has expertise in Artificial Intelligence and its subfields, like: Machine Learning, Deep Learning, Computer Vision, NLP, etc. The curriculum is going to be organized in 40 courses in total, further organized in 4 academic years, each containing 2 semesters. We are going to try to list a few videos per course as we can, so we can keep the list short. Our goal here is to capture the whole university experience in perspective of the organization of the courses and deliver you the whole curriculum for FREE, so you can gain significant knowledge. We know that this is not the same as you’ll get at university, but the videos are of high quality, and most of them helped us, during our time at university.

Scientific Notation Scientific Notation (also called Standard Form in Britain) is a special way of writing numbers: It makes it easy to use big and small values. OK, How Does it Work? Example: 700 Why is 700 written as 7 × 102 in Scientific Notation ? so 700 = 7 × 102 Fines and Fees State Profile - Institute for Justice Overall Results In the overall rankings, Georgia comes first as the state whose laws appear most conducive to municipal taxation by citation. It is followed closely by West Virginia and Rhode Island. The three states also place consistently in or near the top 10 in all categories, suggesting they may be ripe for significant reform efforts.

What’s Really Inside A Proton? At a fundamental level, the Universe is composed of indivisible particles. Every structure contains “uncuttable” constituents that cannot be divided further. Even protons and neutrons are composite: containing fundamental quarks and gluons. There aren’t just three quarks inside each one, but a sea of particles. Since quarks have: mass, electric charge, color charge, and weak force couplings,

A flowchart of dangerous viruses For this week’s infographic I made a poster about some of the most common kinds of human viruses. Viruses cause anything from the common cold to more serious diseases such as HIV, rabies, and Ebola. Because we can’t use antibiotics to treat viruses, vaccines are vital to protect people and animals from deadly diseases. My goal for this infographic was to visualize the huge variety of viral species. I used small symbols to categorize several interesting aspects of each virus - whether or not it was transmitted by insects, used DNA vs RNA, or if a vaccine existed for the disease. We still don’t have a vaccine for many of diseases on this infographic, but I think it’s encouraging to see how far we’ve come (particularly for devastating diseases like polio, smallpox, and rabies).

UFOs: The Central Intelligence Agency (CIA) Collection - The Black Vault Background Below you will find a collection of CIA related UFO records. The Black Vault’s connection to the CIA in getting some of these UFO documents released goes back to 1996. Originally, the CIA would only release about 1,000 pages that had been previously disclosed after a FOIA court case in the 1980s. Paradigm Of Complexity The last few decades have seen the emergence of a growing body of literature devoted to a critique of the so-called “old” or “Cartesian-Newtonian” paradigm which, in the wake of the prodigious successes of modern natural science, came to dominate the full range of authoritative intellectual discourse and its associated worldviews. Often coupled with a materialistic, and indeed atomistic, metaphysics, this paradigm has been guided by the methodological principle of reductionism. The critics of reductionism have tended to promote various forms of holism, a term which, perhaps more than any other, has served as the rallying cry for those who see themselves as creators of a “new paradigm.”