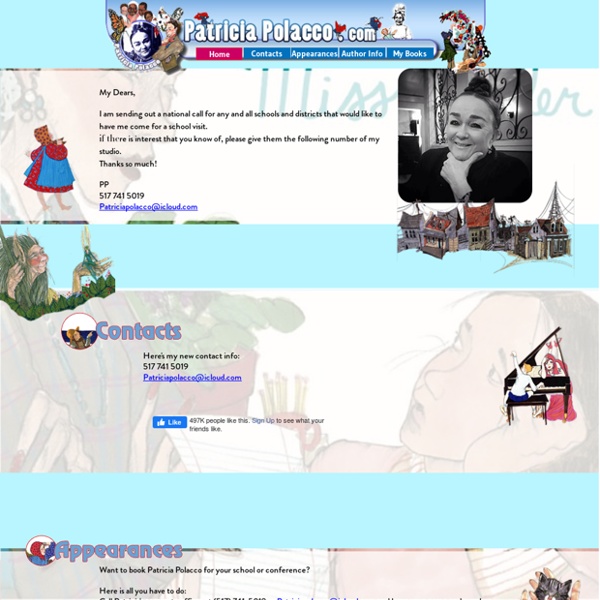 How Shaun Tan transformed children’s literature The king said, “What punishment should someone receive who drags an innocent victim out of bed and throws her into the river to drown?” Sample the FT’s top stories for a week You select the topic, we deliver the news. The stepmother said at once, “That’s a dreadful crime. “Then that is what we shall do,” said the king. He ordered such a barrel made, and as soon as it was ready, the woman and her daughter were put inside and the top was nailed down. It is episodes such as this, from Philip Pullman’s retelling of “The Three Little Men in the Woods”, that explain why the tales of the Brothers Grimm are not so prominently displayed in the children’s sections of British bookshops these days. Shaun Tan, the latest artist to give form to these German folk stories collected in the early 19th ­century, is not one to shy away from difficult subject matter. “It’s pure nightmare fodder,” says the Australian writer, artist and film-maker. Shaun Tan is a visionary and a magician. Portrait by Lewis Khan

the Official Site for Kids - Choose Speed Willy Claflin Photo: Tom Raymond (freshairphoto.com) "The George Washington Method for Blues Ukulele is a collaboration between Moliere and the Marx Brothers... wickedly witty commentary on mores, politics and human foibles." ~ Mary Gay Ducey "And then there's the ballads—Willy steps up, banjo or guitar in hand—joins the great ancestral tradition of singing the story, from last year's news or from the 16th century." ~ Dovey Thomason "The Circle of Excellence Award is presented to artists who are recognized by their peers to be master storytellers who set the standards for excellence and have demonstrated, over a significant period of time, an exceptional commitment and dedication to the art of storytelling." ~ National Storytelling Network "He is hilarious, dedicated, engaging, quick witted, innovative, smart, a pleasure to work with, and downright entertaining. ~ Bil Lepp "Musician, puppeteer, and improviser... he is an artist of precision and his fellow storytellers stand in awe of that artistry...

Drahos Zak Drahos Zak arrived in Australia from the Czech Republic in 1980 after completing a PhD in Illustration and Graphic Design at Charles University, Prague. In Australia Drahos has worked as an Illustrator for various newspapers and magazines, but it is his illustrations for children’s books that have gained him international recognition. Arthur Play games! PreviousNext Print it out! Watch Videos! Dealing with your child's health can be challenging and sometimes scary. Arthur and his friends are here to help with games, videos and resources designed to help keep your family safe and strong. Tedd Arnold Michael P. White -- Illustrated Books The Library Dragon Written by Carmen Agra Deedy Illustrated by Michael P. White When Sunrise Elementary School advertised for a thick-skinned librarian with a burning love of books, Miss Lotta Scales knew she was perfect for the job. Who could guard books better than a REAL dragon? "She kept a fiery eye out to make sure no one removed any books from the shelves.... The very thought of sticky little fingerstouching and clutching, pawing and clawing, smearing and tearing her precious books just made her hot under the collar." The teachers, singed and scorched, formed a delegation. Fortunately, nearsighted Molly Rickmeyer stumbles into a copy of Snuff the Magic Dragon and reads the tale out loud.