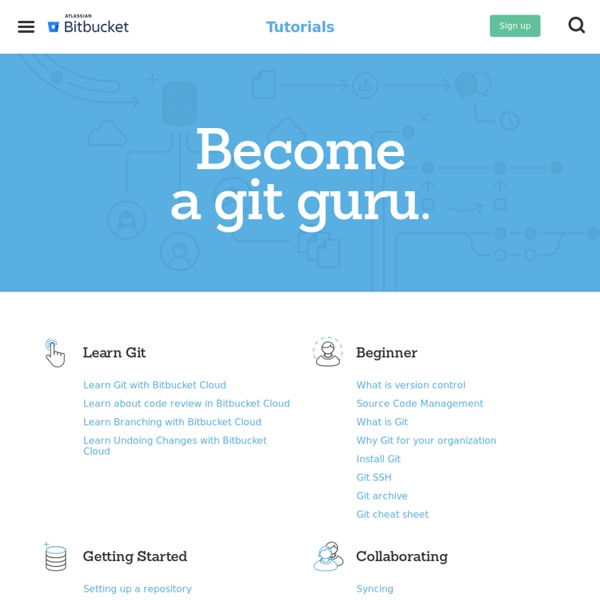 Photo to Comic Cartoon Effect #GIMP | Ela's workspace Hey guys! I just learned another cool effect and you can try it too! If you want to turn your picture into something like a comic cartoon, then this is the tutorial for you. Tips in choosing an image to work on: choose something that is bright, pictures taken outside would be a better choice, and if you will be working on an image of a person make sure that the face itself has no shaded part. Let’s start! Open your photo and name the layer “original”. click image to enlarge Then duplicate it and name the layer “ink”. Duplicate the original layer again and move it to the very top of the layer stack. After which, select Colors->Threshold again but on the “lines” layer. Set the Mode of the “lines layer” to Multiply then right click on the it and select Layer->Merge Down. Now let’s put some color on it. Duplicate the Original layer again then move the new layer to the top of the layer stack, and name it “Color” and set the layer Mode to Color. Thanks to my source! Like this: Like Loading...

40 CSS Reference Websites and Resources If you want to design websites or modify your existing website design, then you need to have at least a basic knowledge of Cascading Style Sheets (CSS). Thankfully, CSS is a very easy language to get to a grip on, however you may find it takes a little more time to master it. Today we would like to share with you 40 resources that will help you on your CSS journey. We have listed great CSS references and CSS blogs for learning more about the language; not to mention compatibility tables to help you remember how certain browsers handle certain CSS elements. We have also included services that help you generate code and cheat sheets for easy reference of selectors, properties and pseudo-classes. CSS Reference 1. It’s perhaps not the most user friendly reference available, however the official CSS3 specifications from the World Wide Web Consortium lists everything you ever need to know about CSS. 2. A user friendly list of every CSS property you can think of. 3. 4. 5. 6. 7. 8. 9. 9. 10. 11.

Learn How to Create a Cartoon in GIMP 2.6.11 - ARCHIVED Creating a Cartoon in GIMP Open your image. The first step in showing you how to create a cartoon in GIMP requires that you load your image into the program. Next, duplicate this layer by going to the "Layers" window. Now, disable visibility of your first level and then choose click "Colors" on the main menu and then click "Threshold." Next, make this layer visible, reactivate the original layer and create another duplicate. Now you can see an outline of the image in the "DoG Edge Detect" box. Next, click "Colors" on the main menu followed by "Threshold" and adjust this layer as you did the second layer. Now, set the mode for this layer to the "Multiply" setting by using the combo box at the top of the "Layers" window. Now, make all your layers visible and then click "Layers" on the menu followed by "Merge Down." Now, to add more color to your cartoon, duplicate your original layer twice and bring them to the top.

Gnuplot 4.2 Tutorial Department of Civil and Environmental Engineering Edmund T. Pratt School of Engineering Duke University - Box 90287, Durham, NC 27708-0287 1. Gnuplot is a free, command-driven, interactive, function and data plotting program. On Windows, unzip gp424win32.zip into an appropriate directory, (e.g. Instructions for installing on OS X are here. On Unix, Linux and OS X systems start Gnuplot by simply opening a terminal and typing: gnuplot For help on any topic type help followed by the name of the topic. In general, any mathematical expression accepted by C, FORTRAN, Pascal, or BASIC may be plotted. The supported functions include: The supported operators in Gnuplot are the same as the corresponding operators in the C programming language, except that most operators accept integer, real, and complex arguments. 3. plot and splot are the primary commands in Gnuplot. where either a [function] or the name of a data file enclosed in quotes is supplied. 3.1 Plotting Functions For example, try:

Stupid Photoshop Tricks: Create An Optical Illusion Double Portrait Because there’s not enough ways to mess with people’s heads in Photoshop, here’s how to recreate this bizarre double portrait seen around the internet, showing the side and front of a face at the same time. It was a “how’d they do that” moment when we saw the image. And with a few tries, it was deconstructed, and ready for HTG readers to try. Taking (Or Finding) The Proper Photographs A pair of photos like these are fairly ideal, particularly the amazing profile shot on the right. Here’s the image in question. Select the pen tool (Shortcut key ) and select “Shape Layers” in the top options panel. With “Shape Layers” turned on, you automatically start drawing your silhouette in a new layer. Carefully trace all the shapes of the outside of your profile image. The imaginary line and the fill are not always convenient when you are tracing an image. With your details finished, you can do a rough connect of your first and last points. Notice how the vector shape runs off the actual canvas.

Challenge Technical Guide - Gnuplot Tutorial This tutorial will demonstrate the use of Gnuplot on a PC. If you do not have Gnuplot, you should get it from for your machine. Other tutorials are available from Once you have Gnuplot installed, fire it up by clicking on the Gnuplot icon: When Gnuplot first starts on a PC, it will display plots to your screen by default. This can be noted by the phrase " Terminal type set to 'windows' " displayed on the screen. We will first demonstrate Gnuplots built in functions. Now, let's add some fine-tuning to this plot. set xlabel 'x-axis' set ylabel 'y-axis' set time set grid plot [-2*pi : 2*pi] sin(x) title "Sine Wave" with point From the output below, you should be able to figure out what the above commands accomplished. To turn off the grid, you would "set nogrid", to turn off the xlabel, you would type "set xlabel ' ' ". Now, Let's make some plots from some data files. plot 'squares.dat' with lines Now, Let's make a 3-D plot!