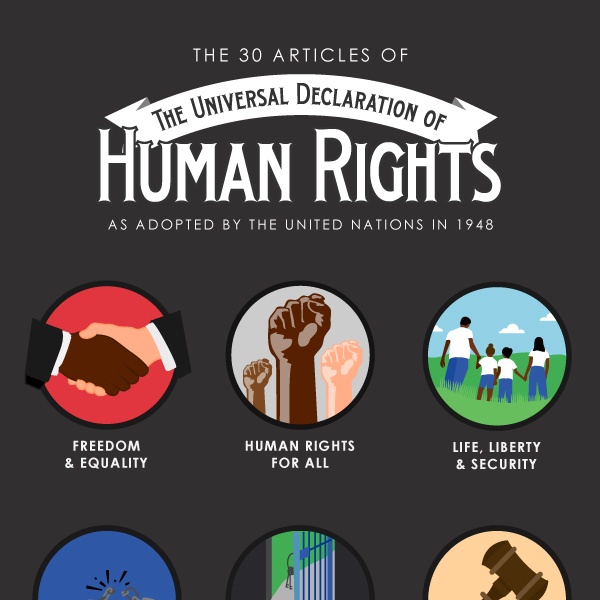 20 Questions: Racism 1) Do you have a pet?2) Do you like animals?3) Do you have a favorite animal?4) Which types of animals do you like (e.g. amphibians, birds, fish, invertebrates, mammals, reptiles)?5) What kinds of animals are kept as pets where you live?6) Which animals should not be kept as pets? Discrimination based on Race 2. Exploring Institutional Racism: The case of apartheid and the Holocaust (60- 90 minutes per case study) Note: This activity requires two handouts for each case study. Each case study includes an Introduction and Timeline. Before class, print and make one copy of the appropriate introduction(s) and timeline(s) for each student. Cut the Timeline(s) you are using as instructed on the handout. Directions for using Apartheid handouts Strangers This EFL lesson is designed around a beautiful short film called Strangers directed by Erez Tadmor and Guy Nattiv, and the theme of racism. Students predict a story, watch a short film, speak about racism and write a narrative. I would ask all teachers who use Film English to consider buying my book Film in Action as the royalties which I receive from sales help to keep the website completely free.

Top 10 Most Evil Humans Crime As we approach the new year, I thought it would be appropriate to do a list that combines and ranks entries from a combination of related lists – a summary list. This list looks at the last three years of lists of evil men and women, and combines and ranks the worst of the worst. Ethnicity 3. Optional: Poetry (25-45 minutes. Some parts can be done as homework.) Discrimination and Racism: Process This webquest will serve as your final for this semester. This unit will take the remaining two weeks to research your civil rights leaders, create a story board, write a script for the round table discussion, perform the round table discussion, record your performance, and evaluate your production. Be aware that your productions will be shared with other American Literature classes on campus during Finals Week. DO NOT PROCRASTINATE! Make sure to use the planning guide given in class. You will be assigned into groups.

Where I'm From, a poem by George Ella Lyon, writer and teacher “Where I'm From” grew out of my response to a poem from Stories I Ain't Told Nobody Yet (Orchard Books, 1989; Theater Communications Group, 1991) by my friend, Tennessee writer Jo Carson. All of the People Pieces, as Jo calls them, are based on things folks actually said, and number 22 begins, “I want to know when you get to be from a place. ” Jo's speaker, one of those people “that doesn't have roots like trees, ” tells us “I am from Interstate 40” and “I am from the work my father did. ” In the summer of 1993, I decided to see what would happen if I made my own where-I'm-from lists, which I did, in a black and white speckled composition book.

Get Up, Stand Up . Revolutionary Music . We Shall Overcome By Ed Ward You'd think, because different political movements have different specific goals and details, that a universal song of struggle would be impossible, and, for the most part, you'd be right. But nothing comes closer than "We Shall Overcome." Today, most people think it's a traditional Negro spiritual, but that isn't the case. Spirituals evolved out of the slave experiences of African Americans and often focus on liberation and deliverance, with the lyrics usually in coded form, because you wouldn't want the wrong person to hear you singing them. "We Shall Overcome," as it's sung today, is derived from a hymn, "I'll Overcome Some Day," by Charles Albert Tindley, born around 1851 to slave parents in Maryland.

CIVIL WAR - Giving Voice to the Invisible Partipants: Introduction by Margarert Garcia, Hosler Middle School Modified by Cherie Lange, CV Middle School Students will research the "other" groups involved in the Civil War. These people were rarely mentioned or recognized in text books due to their lack of political, social or economic power in this turbulent time in U.S. history Introduction Nelson Mandela ESL Lesson Plan And Challenge In honor of Nelson Mandela, we want the world to share this lesson plan. The ESL-Library team has put together a new lesson plan in honor of NELSON MANDELA. Our Nelson Mandela lesson plan is FREE for any teacher to use. What can we learn from Nelson Mandela to make a difference? - Official WizIQ Teach Blog 539 Flares Twitter 1 Facebook 532 Google+ 3 LinkedIn 3 inShare3 539 Flares × We teach language to help people communicate. Why do people want to communicate? ​ ​To express the human story through myth, inspiration and powerful transformation. ​ ​

1999 Seattle WTO protests Organizations and planning[edit] Planning for the demonstrations began months in advance and included local, national, and international organizations. Among the most notable participants were national and international NGOs (especially those concerned with labor issues, the environment, and consumer protection), labor unions (including the AFL-CIO), student groups, religiously-based groups (Jubilee 2000), and anarchists (some of whom formed a black bloc).[2]