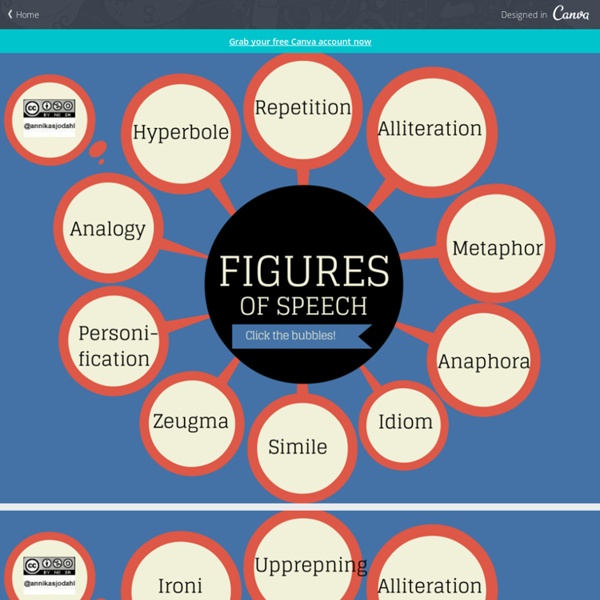 12 Horrible Gobbledygook Words We Reluctantly Accepted Just as there is nothing certain in this world but death and taxes, there is nothing certain in language but that it will change, and that people will react badly. One of the changes people find most offensive is the spread of professional jargon that has been coined to replace simpler, clearer words we already have. Anyone up for some collaborative incentivizing going forward? No? Well, maybe one day your great-grandchildren will be.

New Words in The Oxford Dictionary ……………….Manspreading!………………… Manspreading? Butt dialing? Learn English by Watching Films Archives - Lingvistov Marley and me (2008) Marley & Me is a 2008 American comedy-drama about the titular dog, Marley. It was directed by David Frankel and the screenplay by Scott Frank and Don Roos is based on the memoir of the same name by John Grogan. After their wedding, newspaper writers John and Jennifer Grogan move to Florida. In an attempt to stall Jennifer’s «biological clock», John gives her a puppy.

Making Words Stick: Memorizing GRE Vocabulary Making Words Stick If you read this week’s posts, you know how to be a full-fledged word detective. You also have the vocabulary books that provide you with the best prep. Six Amazing Websites that Make Your Writing Stronger Long writing activities are not very frequently done in class. I tend to think that my students are like me; I need the right kind of atmosphere. Writing requires time, silence and lots of inspiration. Ideally, at this time of the year, I would probably wish to be sitting next to a fireplace with the most perfect instagrammable snow falling outside my window while drinking a nice cup of coffee waiting for inspiration to strike.

British Accents and Dialects Wikimedia The United Kingdom is perhaps the most dialect-obsessed country in the world. With near-countless regional Englishes shaped by millennia of history, few nations boast as many varieties of language in such a compact geography. Vocabulary Exercises Teaching Matters WebEnglish.se has compiled a list of 20 vocabulary exercises to practise or rehearse new words without bilingual translations. The aim is to provide the teacher with a variation of vocabulary practices and to reduce the use of translations in class. WebEnglish.se complies with the research that promotes learning new vocabulary in context and through various activities, diminishing the use of the students’ first language.

How to Write an Essay Working Choose Your Topic If your topic is not already assigned to you, choose one that really interests you. Develop Your Approach to the Topic British Slang If you’re planning on visiting London in the future, you might just want to familiarise yourself with some British Slang expressions that are very commonly used by the British. They will be very useful particularly if you’re likely to be socialising with Londoners. 1. “Mind The Gap” The 50 most important English proverbs The 50 most important English proverbs What are proverbs? Every culture has a collection of wise sayings that offer advice about how to live your life. These sayings are called "proverbs". How can you use proverbs to learn English? It's good to know the really common English proverbs because you hear them come up in conversation all the time.