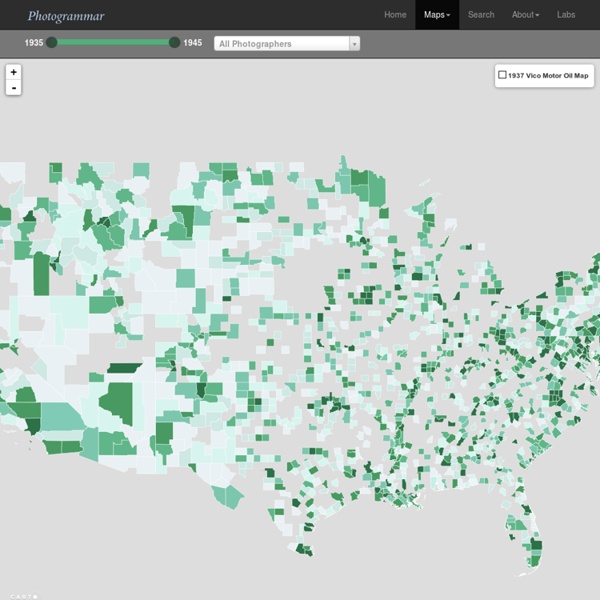 Add the Andy Warhol Pop Art Effect to Photos the Easy Way Andy Warhol is considered by many to be the greatest artist in history. His pop art paintings were realistic, vivid, and detailed, while remaining simplistic at the same time. Luckily for us, we can recapture the pop art effect, made famous by Warhol, quickly and easily with digital photo editors. HISTORICAL NON-FICTION The Dutch East India Company was the first company to issue stocks and is the “granddaddy” of all corporations. During the Han Dynasty, in the first century BCE, Liu Xun was imprisoned from infanthood because his grandfather was accused of practicing witchcraft. Therefore, despite being of royal blood, not many wished to associate with him. Zhang He, one of his grandfather's subordinates, looked after Liu Xun and even provided him with education using his own money.

Sandi Toksvig's top 10 unsung heroines Sandi Toksvig is well known for her TV and radio work as a broadcaster, writer and actor, and currently chairs Radio 4's News Quiz and presents Excess Baggage. Her numerous books for children include Hitler's Canary, based upon her family's experiences in Nazi-occupied Denmark, was published in 2005 to considerable acclaim. Her latest, Girls Are Best, is a knockabout look at the overlooked achievements of women down the ages. Buy Sandi Toksvig books at the Guardian bookshop "When I was a student at Cambridge I remember an anthropology professor holding up a picture of a bone with 28 incisions carved in it. "This is often considered to be man's first attempt at a calendar" she explained.

Photoshop Photo Effects Photoshop makes it possible to edit your photos in countless ways. Photoshop provides photographers and designers with almost unlimited potential to edit photographs to achieve the desired results. With infinite possibilities the challenge is recognizing …Continue In this Photoshop tutorial, you will learn that how to turn a photo into an cut out painting, using a few filters with a very simple techniques. Even though it may look like a difficult …Continue An expansive photo record of Native American life in the early 1900s Born on a Wisconsin farm in 1868, Edward Sheriff Curtis grew up to become a commercial photographer in Seattle. In 1895 he photographed Princess Angeline, the daughter of the Duwamish chief Seattle, for whom the city was named. That encounter sparked Curtis' lifelong fascination with the cultures and lives of Native American tribes. He soon joined expeditions to visit tribes in Alaska and Montana. In 1906, Curtis was approached by wealthy financier J.P. Morgan, who was interested in funding a documentary project on the indigenous people of the continent.

Konica Hexar The Hexar is an excellent camera aimed at "real" photography. It's one of the fastest operating cameras I've used, and thus can serve double duty as a point-and-shoot. But it's not a point-and-shoot; if you want something completely automatic that will fit in your pocket, you'll probably be happier with a Yashica T4, Nikon 35Ti, or Contax T2. What makes the Hexar stand out is its f2.0 lens, excellent viewfinder, smooth shutter release, almost spooky quietness, and operating modes designed to aid serious photography.

How to Photograph Anything When we launched Learn My Shot, just over 2 years ago, our mission was to create the most comprehensive resource where photographers could learn how to photograph anything. We are still enthusiastically working towards this goal. With the help of contributing photographers we published over 90 creative step by step howto tutorials that answered the most common question: How to photograph…? Pictures of High School Awkward Dances from the 1970s These vintage photographs collected by Flashbak, primarily taken in the early 1970s. It was a time before disco, but after Woodstock. It had a little bit of the flavor of both the 60s and 70s, but plenty of teen awkwardness to go around. 99 Excellent Examples of Forced Perspective Photography Forced perspective is a technique that employs optical illusion to make an object appear farther away, closer, larger or smaller than it actually is. It is used primarily in photography, filmmaking and architecture. It manipulates human visual perception through the use of scaled objects and the correlation between them and the vantage point of the spectator or camera. There are many ways to attack photography and some are much more expensive than others.

FM Towns Marty Huh? Browse by Category imgur ||Following ||ASK ||FAQ ||Random || Last.fm || Email || The Time-lapse Photography How to Guide - Learn Time-lapse Photography Hello and welcome to the time-lapse photography how-to guide, an evolving road-map for the evolving art of altered time perception cinematography. This page attempts to weave together separately covered tutorials, tips, and resources into one location that can hopefully act as a launching pad for your own time-lapse experiments and productions. Time discovers truth.