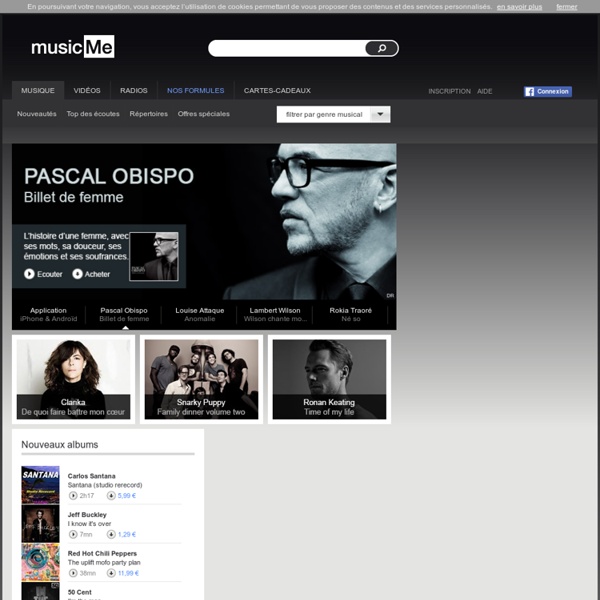 7 Qualities Servant-Leaders Expect From Others 7 Qualities Servant-Leaders Expect From Others Servant-leaders fail when they tolerate self-serving in others. Don’t be the only servant in the room. Scorpions Official Website The greatest delight for the Scorpions fans, of which there are several million throughout the world, is the fact that there is no end in sight for the Farewell World Tour, even though this has been continuing for three years now. Scorpions still are Germany’s internationally most popular rock band ever in the history of music, and of the 38 countries where farewell shows are planned, only 23 have been covered to date. On top of this, the band has found the time and energy to bring to life a very special event: their first MTV Unplugged show. On 11 and 12 September 2013, Klaus Meine (vocals, guitars), Rudolf Schenker (guitars, vocals), Matthias Jabs (guitars), Pawel Maciwoda (bass) and James Kottak (drums) played two fantastic acoustic sets in the Lycabettus theatre of Athens. ‘When we were approached with the idea of playing an unplugged show, we immediately thought of Greece,’ Klaus Meine recalls. The show is opened by ‘Sting In The Tail’, arranged in Cajun style.

I’m Not a Servant - I’m a Host! A New Metaphor for Leadership in Agile? What does it mean being a leader? And what does it mean being a leader in an agile context? This fundamental question is being continuously asked by many people and in various settings: from the small startup to the big organization we are all trying to understand how to implement a sound leadership model. In fact leadership is highly contextual and very much connected to the interpersonal skills of the individuals, so a “model” of a leader that tells you how to act in such a role will anyway be limited. What if you could instead get your inspiration on how to lead from a metaphor? Simple enough to help you decide what to do in a particular context and still rich enough to be fitting most situations where you could find yourself in.

How Virtual Reality Can Help Your MENA Tech Business VR can transform your business in more ways than one. Be ready to get immersed. Virtual (VR) and Augmented Reality (AR) are rapidly growing tech sectors and are impacting everyday life as well as businesses in more ways than one. As a business thriving in the current digital age, you cannot overlook VR and how it can transform various aspects of conducting business in the tech world.

Technology and Big Data May Steal All Your Privacy and Freedom if You Don't Heed the Words of these Great Thinkers Technology can work for you or against you. The wisdom of these leaders helps keep your personal freedom in perspective. The new Star Trek Discovery launched this week and is making big buzz beyond the Trekkies. Living in a Star Trek universe certainly has its appeal over much of the backward thinking of many current politicians these days and I remain hopeful about the future.