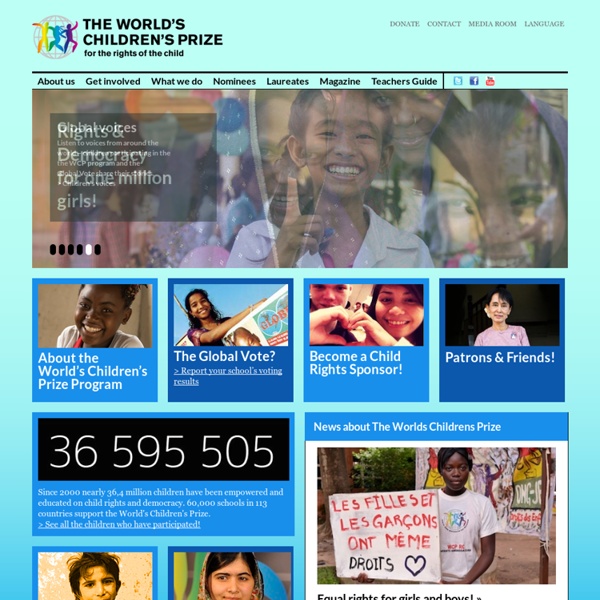 Civil Rights Movement Heroes for Kids (Rosa Parks, Martin Luther King Jr.) by Borgna Brunner The civil rights movement of the 1950s and 1960s challenged racism in America and made the country a more just and humane society for all. Below are a few of its many heroes. Rosa Parks Rosa Parks Where I'm From, a poem by George Ella Lyon, writer and teacher “Where I'm From” grew out of my response to a poem from Stories I Ain't Told Nobody Yet (Orchard Books, 1989; Theater Communications Group, 1991) by my friend, Tennessee writer Jo Carson. All of the People Pieces, as Jo calls them, are based on things folks actually said, and number 22 begins, “I want to know when you get to be from a place. ” Jo's speaker, one of those people “that doesn't have roots like trees, ” tells us “I am from Interstate 40” and “I am from the work my father did. ” In the summer of 1993, I decided to see what would happen if I made my own where-I'm-from lists, which I did, in a black and white speckled composition book. I edited them into a poem — not my usual way of working — but even when that was done I kept on making the lists.

This Non-Profit Funds Terrorising Of Palestinians Life under siege Three hours south of Burin is Kiryat Arba, an urban settlement of about 7,000. It is surrounded by a barbed wire fence and is close enough to the Palestinian city of Hebron that the Islamic call to prayer can be heard. What can we learn from Nelson Mandela to make a difference? - Official WizIQ Teach Blog 539 Flares Twitter 1 Facebook 532 Google+ 3 LinkedIn 3 inShare3 539 Flares × We teach language to help people communicate. Why do people want to communicate? ​ ​To express the human story through myth, inspiration and powerful transformation. ​ ​Let’s dig deeper into the story of Nelson Mandela and helps our students think, communicate and become active narrators in the search for peace and what makes us human.

From NY to Texas, KKK recruits with candies and fliers Your video will begin momentarily. Ku Klux Klan recruitment fliers are turning up on driveways across the countryFliers, usually left with candies, appear to be part of a wider recruitment effortThe Klan may be seizing on a time when race and immigration are dominant issues, some say (CNN) -- Carlos Enrique Londoño laughs at the Ku Klux Klan recruitment flier recently left on the driveway of his suburban New York home. It's unlikely the group would accept him. "I'm Colombian and dark-skinned," said Londoño, a painter and construction worker who has lived in Hampton Bays on Long Island for 30 years. The flier was tucked into a plastic bag along with a membership application, the address for the KKK national office in North Carolina, a list of beliefs and three Jolly Rancher candies.

Breaking News English ESL Lesson Plan on Racism An 80-year-old man has been found guilty in the killing of three men 41 years ago. A jury in Mississippi decided Edgar Ray Killen organized the murder of three civil rights workers in June 1964. He escaped murder charges but may spend up to twenty years in prison for manslaughter. Killen was first arrested 41 years ago but was released because of too little evidence. Police found new information recently and the trial reopened. The former Ku Klux Klan leader sank his head as the verdict was read.

Strangers This EFL lesson is designed around a beautiful short film called Strangers directed by Erez Tadmor and Guy Nattiv, and the theme of racism. Students predict a story, watch a short film, speak about racism and write a narrative. I would ask all teachers who use Film English to consider buying my book Film in Action as the royalties which I receive from sales help to keep the website completely free. Language level: Intermediate (B1) – Upper Intermediate(B2.11) Martin Luther King, Jr. Comment:Last Updated:5 September, 2014Section:Resources Martin Luther King, Jr. Martin Luther King, Jr. an American Baptist minister changed history through his non-violent approach to tackling race issues in America. He was a key player in the Civil Rights Movement and his campaigns improved the lives of Black citizens of America and the world. His famous “I have a dream” speech still continues to inspire today. Non-Violence and Civil Rights

International Day for the Elimination of Racial Discrimination Water sports by Mike Rayner We'll all be planning that route We're gonna take real soon We're waxing down our surfboards We can't wait for June We'll all be gone for the summer We're on surfari to stay Tell the teacher we're surfin' Surfin' U. S. A. (Chuck Berry, Brian Wilson)

How to Become President of the U.S. Poster Download or order a poster. (Please get your parent's permission) Lesson PlanVideos: The Requirements, Primaries and Caucuses, Conventions to Election, How Votes Are Counted, How to Become President U.S. Constitution's Requirements for a Presidential Candidate At least 35 years oldA natural born citizen of the United StatesA resident of the United States for 14 years Step 1: Primaries and Caucuses Martin Luther King, Jr. Advertisement. EnchantedLearning.com is a user-supported site. As a bonus, site members have access to a banner-ad-free version of the site, with print-friendly pages.Click here to learn more.

CIVIL WAR - Giving Voice to the Invisible Partipants: Introduction by Margarert Garcia, Hosler Middle School Modified by Cherie Lange, CV Middle School Students will research the "other" groups involved in the Civil War. These people were rarely mentioned or recognized in text books due to their lack of political, social or economic power in this turbulent time in U.S. history Introduction Your publishing firm has just started a new magazine.