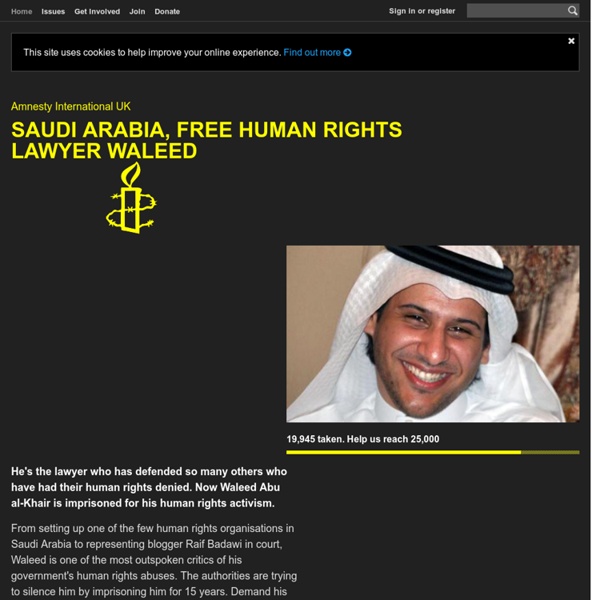 UNHCR WE- Yvegney Zamyatin (Political Science Fiction) Review [Zamyatin s] intuitive grasp of the irrational side of totalitarianism human sacrifice, cruelty as an end in itself makes ["We"] superior to Huxley s ["Brave New World"]. George Orwell" About the Author Yevgeny Ivanovich Zamyatin (1884-1937) was a naval architect by profession and a writer by nature. Detained Voices | Detention Action Detention Action is working with people in detention, and those recently released, to share their experiences of detention, and to tell the story of why they were detained. Abdul is a Rohingya from Burma. He is stateless, so cannot return to Burma or Bangladesh. Despite this, when he claimed asylum he was placed on the Detained Fast Track. I was detained from August 2010 until the beginning of November 2012 and have only just been granted bail. I’m now staying at a designated address far away from my family in London; I have a curfew and other restrictions that make travel to see them impossible. I have been detained in Pakistan, Belgium and England. It was after two weeks of being locked up with no legal representation that an officer came into my room to tell me I had a legal visit. I grew up in London. I am an artist. Prison was very hard, a nightmare, I struggled to be positive.

Ressources Solidaires, Emploi et Actualité de l'économie sociale Alternative Radio — The Threat of Democracy Program #CHON218. Recorded in Istanbul, Turkey on January 18, 2013. The U.S. is the self-proclaimed global champion of democracy. But the term is used selectively. Take Hillary Clinton who was widely praised as an outstanding Secretary of State. At the height of the Tahrir Square uprising in Egypt protesting Mubarak’s 30-year dictatorship, she said, No country has done more for democracy in Egypt than the U.S. Speaker(s): Noam Chomsky (click to view archive) Noam Chomsky, by any measure has led a most extraordinary life. Feb 20 Astute Observations by FredA from Seattle Tonight I listened to Doctor.

ICAR Revolt on the Right by Robert Ford and Matthew Goodwin – review Its first leader was a don at a fashionable London University, its current leader went to public school and made his money in the City. His immediate predecessor was an Etonian who hadn't read his own party's manifesto. Its elected officials have called women sluts, been jailed for benefit fraud, and blamed the floods on gay marriage. So why has this party – without a single seat in parliament – managed to change government and opposition policy on what many voters think to be the most important issue of the day? In their answer to these questions, Robert Ford and Matthew Goodwin have come up with something of a scoop, albeit one which they and others have been flagging up for a while. That Ukip is, in Peter Oborne's words, essentially "the Conservative party in exile" has been the conventional wisdom of the commentariat, including those Tories who'd like their leadership to listen less to Clegg. If that proves correct, then the party faces an existential challenge.