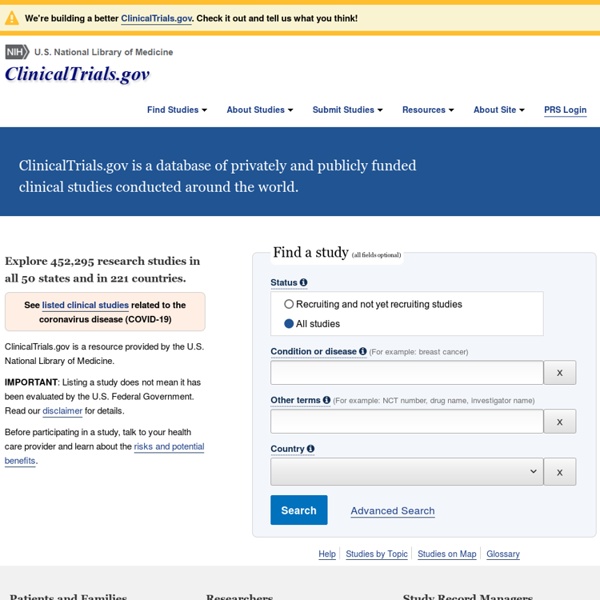 100 Search Engines For Academic Research Back in 2010, we shared with you 100 awesome search engines and research resources in our post: 100 Time-Saving Search Engines for Serious Scholars. It’s been an incredible resource, but now, it’s time for an update. Some services have moved on, others have been created, and we’ve found some new discoveries, too. Many of our original 100 are still going strong, but we’ve updated where necessary and added some of our new favorites, too. Directory of Open Access Journals The rise and fall of the “Massively Open Online Courses”Wolfram LaaserSouth Eastern European Journal of Public Health. 2015;3(1) DOI 10.4119/UNIBI/SEEJPH-2015-57Abstract | Full Text The paper summarizes the actual debate about “massive open online courses” (MOOC), a concept that swept over like a “Tsunami” to European educators and universities since its first development in 2008. The definition of the so-called MOOCs, also referred to as a “disruptive educational innovation”, however, is not very precise and has led to some irritations and scepticism. Therefore, the ideas MOOCs rely on, will be described and the pedagogical and technological background will be explained by detailed descriptions of concrete examples. After setting the scene, the factors responsible for the initial hype about MOOCs will be analyzed as well as the upcoming criticism raised against the arguments of the MOOC proponents.

Home - Grey Literature - LibGuides at University of Wyoming Grey literature refers to any literature that is not a book or content within a journal or magazine and not published by commercial publishers. Usually these sources are not indexed or cataloged, and may be part of the "Deep Web" meaning they cannot be found easily with a web browser. These publications might be conference proceedings, government documents, internally published studies, and other similar forms of documents created by government, academic, organizational and business entities. Assessing Grey Literature is as important as evaluating any other source from published literature or from the Web.

Recommended Gateway Sites for the Deep Web Recommended Gateway Sites for the Deep Web And Specialized and Limited-Area Search Engines This portion of the Internet consists of information that requires interaction to display such as dynamically-created pages, real-time information and databases. Currently estimated to be over 100 times larger than the surface web, the Deep Web houses billions of documents in databases and other sources, over 95% of which are available to the public. As crawler-based search engines cannot access these documents, specialized sources such as these currently provide our only access.

Design Research Techniques Authour: Thuy Linh Do Edited by Christine Keene Overview Secondary Research is a common research method; it involves using information that others have gathered through primary research. Advantages The information already exists and is readily available -> quick & low cost Helps guide the focus of any subsequent primary research being conducted Internal secondary data […] Authours: Jeff Ranson & Margaret Lahn Edited by Christine Keene Problem Innovations communicated verbally are often difficult to imagine. Since they are abstract ideas, it is difficult to get a sense of what they will look and feel like. Solution Rapid prototyping is the act of creating a low-fidelity object for the purpose of testing […]

Home - Grey Literature - LibGuides at NSHA Library That which is produced on all levels of government, academics, business and industry in print and electronic formats, but which is not controlled by commercial publishers. From Grey Literature Report (Grey Literature Report). Accessed August 20, 2015. Examples of Grey Literature Unpublished clinical trials Government or NGO reports Conference proceedings Dissertations Clinical practice guidelines Why is Grey Literature Useful? Recommended Gateway Sites for the Deep Web Recommended Gateway Sites for the Deep Web And Specialized and Limited-Area Search Engines This portion of the Internet consists of information that requires interaction to display such as dynamically-created pages, real-time information and databases.

iproute2 cheat sheet Overview iproute2 is the Linux networking toolkit that replaced net-tools (ifconfig, route, arp etc.) Old style network utilities like ifconfig and route are still there just for backwards compatibility and do not provide access to new features like policy-based routing or network namespaces. Note that iproute2 has been a standard Linux tool since the early 2000's. It's included in every distro by default, or at least available from the repos (OpenWRT is one of the cases). iproute2 was originally written by Alex Kuznetsov and is now maintained by Stephen Hemminger.