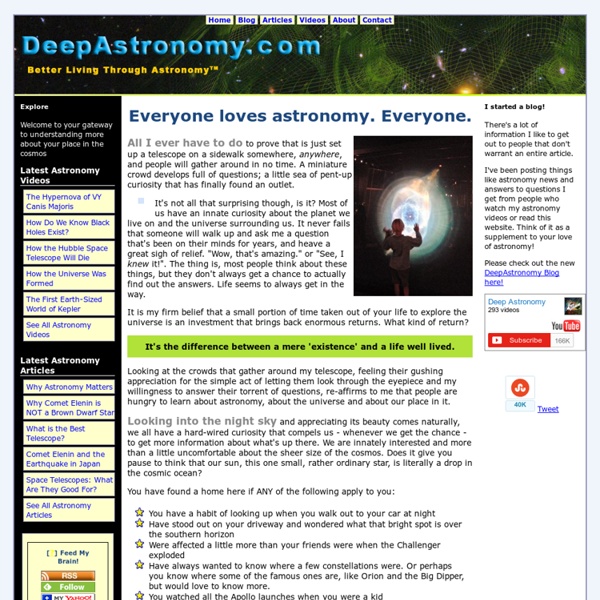 30 Gift Ideas for the Young Entrepreneur | Under30CEO The holidays are approaching quickly and it’s time to finish up that shopping and get those last minute gifts. If you have a young entrepreneur in your life the holidays are a great time to help them out and give them something that can help out their business or their lifestyle. Starting a business is a long road and can be tiring and stressful but there are tons of things that can make the whole process that much easier. 1. Flip Cam Flip Cams are at the top of a lot of people’s lists. 2. Seems like a no brainer but there are tons of people still sitting on a desktop or maybe even an ancient laptop that acts like a desktop. 3. Not a must but still a fun gift. 4. Traveling can be a big part of being a young entrepreneur. 5. Entrepreneurs run on coffee! Hell another idea would be a coffee maker!!! 6. Just about anyone would love this but an entrepreneur who is strapped for cash and finds it tough to even make it out of the basement will appreciate it even more. 7. 8. 9. 10. 11. 12. 13.

Tadiran Hubble Ultra Deep Field 3D "Awesome" doesn't begin to describe this. It’s an uplifting and mind-expanding experience to have a glimpse of how the playground of the physical world extends outward farther than one had ever imagined. “We pointed the most powerful telescope ever built by human beings at absolutely nothing, just because we were curious, and discovered that we occupy a very tiny place in the heavens,” the narrator says. Each day the Flixxy team looks through hundreds of new videos to pull out a few we think are the best.

collect space space history and space artifacts news Long before the first Instagram from space, the first check-in from orbit, or even the first astronaut's tweet, John Glenn sent an email to Bill Clinton. The reply it prompted was the very first email transmitted by a sitting U.S. president — it just happened to be to space. April 18, 2014SpaceX launches science-packed Dragon capsule on space station supply run A commercial cargo spacecraft loaded with more than two tons of scientific experiments and equipment lifted off for the International Space Station on April 18, after more than a month of delays. April 17, 2014John Houbolt, NASA engineer who fought for Apollo moon landing method, dies Were it not for John C. April 14, 2014NASA signs over historic Launch Pad 39A to SpaceX One of NASA's most historic launch pads is now under new management. April 9, 2014Houston, we've got an auction: Apollo 13 astronaut's mementos to be sold April 7, 2014Mercury space capsule shipping overseas for German art exhibition

Across Our Blogs: Mars Curiosity Rover Moonrise, New Rover, Billion Pixel Marsscape Seems the Mars Curiosity Rover has been a busy little six-wheeled fellow these past few weeks. Here's a roundup of news related to the rover, from top Technorati listed science blogs... From ArsTechnica - Curiosity rover shoots video of Martian moonrise - NASA released a time-lapse video of the Martian moon Phobos, as it ascends into view. From GizMag - Curiosity begins long trek to uncover Red Planet's secrets - the rover has begun a multi-month journey to Mount Sharp, where it will dig in to find signs of past life. During its travel time, it will likely celebrate it's first year anniversary of being on the red planet's surface. From The Huffington Post - Mars Water? From Engadget - NASA makes billion-pixel Mars panorama out of photos captured by Curiosity - NASA stitched together almost 900 images to create a 1.3 billion pixel landscape panorama of the Mars surface, as taken by the Mars Curiosity Rover. image credit: NASA/JPL