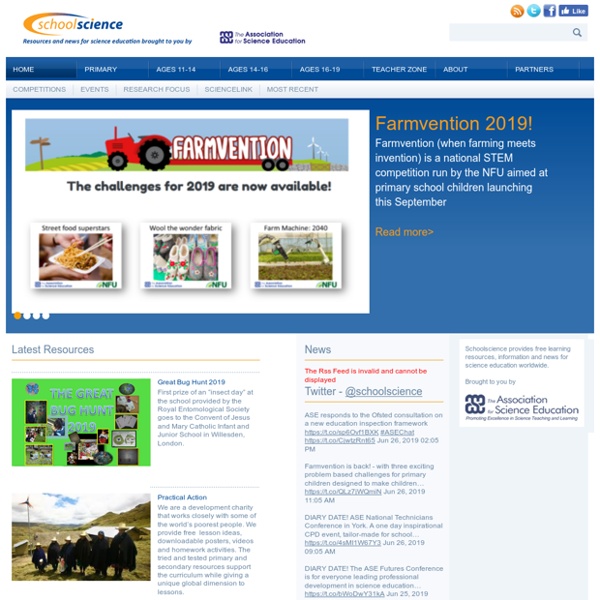 Why do blood types matter? - Natalie S. Hodge As with most topics in human genetics, blood type is more complicated than it appears on the surface. There are other human blood groups that are less common than the ABO blood group. For example, the Bombay Phenotype is a recessive condition in which the precursor of the A or B antigen, the H antigen, is not made. It occurs in about 1 in 10,000 people in India and 1 in million people in Europe. Even though someone inherits the alleles for an A or a B antigen, they can’t make these antigens if they don’t have the instructions on HOW to make them. For more info on the Bombay phenotype, visit this site.

Fox Tor - Wikipedia On the flank of the tor, about 500 m to the north stands Childe's Tomb - according to local legend, the last resting place of Childe the Hunter, an unfortunate traveller who died there during a blizzard.[2] Little Fox Tor, also known as Yonder Tor lies about 500 m. to the east.[1] About a kilometre north-east of the tor lies the swampy land known as Fox Tor Mires. This is said to have been the inspiration for the fictional Grimpen Mire in the novel The Hound of the Baskervilles by Sir Arthur Conan Doyle. Flying Past - The Historic Environment of Cornwall: Streams of Tin Streams of Tin Introduction By the thirteenth century the Cornish tin industry was already internationally important. The landscape of the medieval tin industry represents the most extensive remains of pre-1700 mining in Britain.

96 Activities in PLT’s PreK-8 Guide - Project Learning Tree Ninety-six multi-disciplinary activities can be found inside PLT’s PreK-8 Environmental Education Activity Guide – each one tailored to specific grade levels and learning objectives. Each Activity is filled with opportunities to build critical thinking skills, incorporate technology, and use differentiated instruction. To find an Activity that fits your needs, see also the: Activity 1 – The Shape of Things As humans we depend on all of our senses: touching, tasting, hearing, smelling, and seeing, to gather impressions of our environment. Our brains sort out the diversity of sizes, colors, and shapes that we see.

The Cornubian Batholith The granites were intruded towards the close of the Variscan Orogeny over a time period extending from 300 - 275 Ma (late Carboniferous - Permian). Mineralogically, they are two-mica granites, meaning they contain muscovite and biotite, plus quartz, K-feldspar and plagioclase(alkali granites). On the whole they are coarse grained and in places are pegmatitic. Distinctive are the large phenocrysts, several centimetres long, of K-feldspar, often showing Carlsbad twins clearly visible in hand specimen. The granites are associated with very coarse-grained pegmatites, and also fine-grained granitic sheets called aplites, which typically have a mineralogy of quartz and K-feldspar.

History of The Hurlers Stone Circles The monument, which was excavated in the 1930s, consists of three adjacent stone circles aligned north-east to south-west. To the west is a pair of outlying upright stones standing close together, known as the Pipers. Of the northern circle 15 original stones are visible, and excavation revealed the buried holes for a further ten, now represented by marker stones. The regular spacing of the stones suggests there would have been five more, giving 30 in all.

Circular walk from Minions to Henwood via the Cheesewring The walk passes The Hurlers stone circles, the Bronze Age Rillaton barrow where a gold goblet was found, and the stone hut of eccentric stone mason and mathematician Daniel Gumb. The route then climbs Stowe's Hill to the Cheesewring formation and crosses a neolithic walled enclosure to reach the summit. The walk descends to the valley hamlet of Sharptor and village of Henwood then, via fields and woods, reaches Knowle Farm where Cornish Blue cheese is made. Tracks and footpaths lead to the engine houses of the South Phoenix Mine. The walk then follows mining trails along the edge of Craddock Moor, passing the Minions Heritage Centre and The Cheesewring pub to complete the circular route. Showing image 1 of 35

Geology of Haytor Rocks, Dartmoor, Devon - Field Guide A profile caused by the weathering of horizontal joints at Haytor is shown above. The vague similarity to Easter Island statues results from a sloping weathering profile beneath the joints and then an abrupt overhang caused by harder, less weathered granite immediately above the horizontal joint. This small supplement is primarily intended for use by Environmental Science students studying the River Teign at this locality. This location map and aerial photograph shows the position of Dogmarsh Bridge, near Chagford. The River Teign can be studied here and there is a footpath alongside the river. The particular site is unusual in that there is a wide floodplain, even though the river is still in the Dartmoor area, and downstream there is a steep-sided valley.